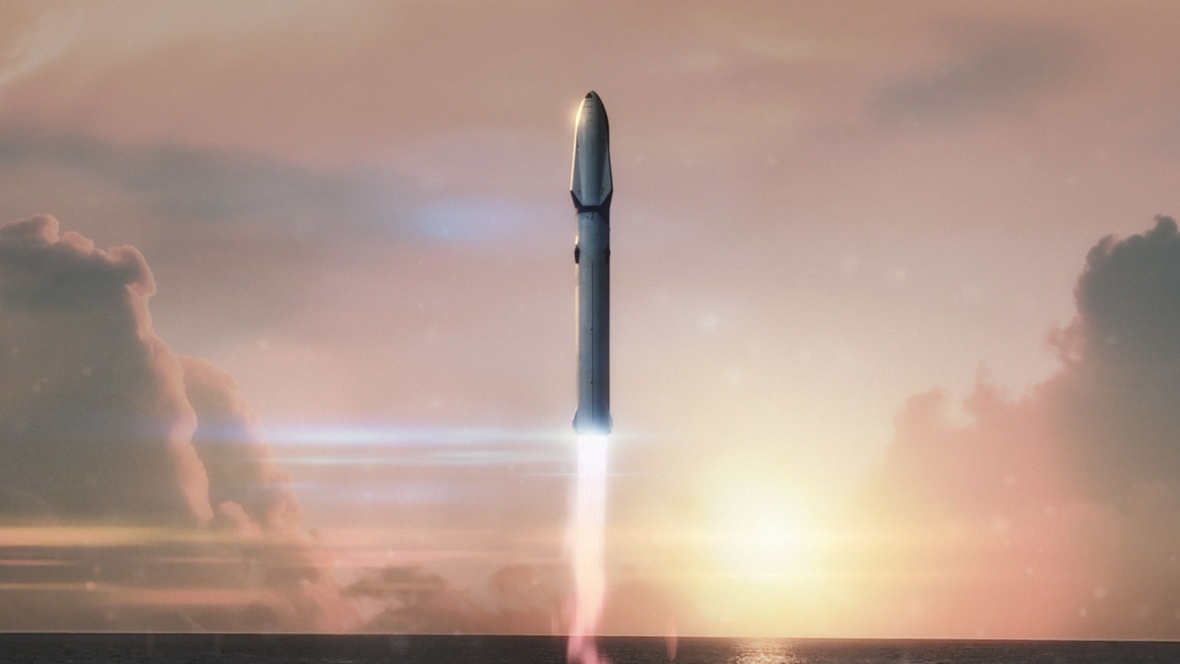 SpaceX may build its next generation rocket in Los Angeles, according to reports quoting both the company and the Port of Los Angeles.

SpaceX called the negotiations preliminary. The company currently leases 8.1 acres of land and water at the port and is pursuing an additional 18 acres.

According to the Los Angeles Times:

The project seeks a 10-year lease, with options for up to two 10-year lease extensions or renewals, and would involve construction and operation of a facility at Berth 240, according to the meeting agenda. The meeting documents stated that the facility needed to be close to the water because the finished vessels would be transported for testing and delivery via water “due to their size.”

In addition to “research and development of transportation vessels” and general manufacturing procedures such as welding, painting and assembly operations, the lease would also accommodate “recovery operations” undertaken by SpaceX “to bring to shore vehicles returning from space that are retrieved by an autonomous drone ship offshore.”

SpaceX currently builds its rockets at its Hawthorne, Calif. headquarters.

Chief Executive Elon Musk said in September that SpaceX is in the process of overhauling its fleet of space vehicles to focus on a new Interplanetary Transport System, codenamed the BFR (Big F-ing Rocket). The company is expected to start building the first BFR ship this year.

Blog Musk Thinks SpaceX Can Send Humans to Mars by 2026