Speculation - The glass roof... is the solid roof! Just throw a "solar sunshade" under it.

Remember how Model X owners were given deploy-able sunshades?
https://www.tesla.com/sites/default/files/pdfs/modelx_sunshade_installation.pdf

Tesla could combine a sunshade with the same thin solar cell film used under Tesla glass roofs to make a solar sunshade.

Piece 1 could be deployed inside the car over the panoramic roof, and be used even while driving, constantly generating solar energy. Pieces 2 and 3 cover the front windscreen and rear windscreen, and are only"deployed" when parked. So essentially there's no need for a metal roof. Just throw up the solar sunshade when want to stop looking like extra crispy Colonel Sanders.

The middle solar sunshade could be included, while front and rear sunshades are sold separately.
They could also be given out for free to day 1 reservation holders, as the free solar umbrella gimmick Elon spoke of deploying while parked. 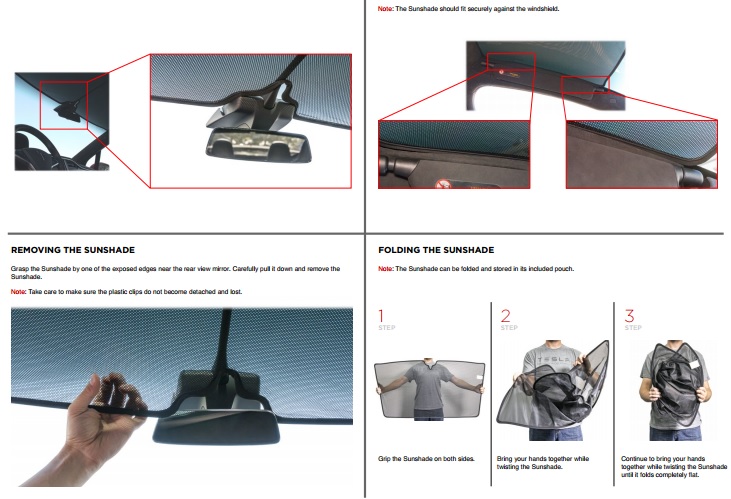 Seems like a lot of unnecessary fuss... I'm just assuming that the roof glass will be substantially tinted so that not having a metal roof won't matter.
••• 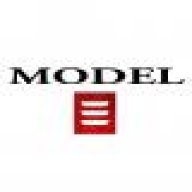 Considering their laser focus on simplification I agree with 206er - it's an unnecessary complication that won't be happening. I'm also hoping the glass roof will be tinted enough I won't get glare from the sun. Have a test drive of the S next month so I'll be paying attention to the roof, I assume it will be very similar in terms of tinting.
••• 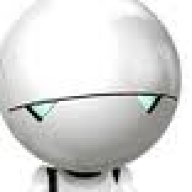 Too much fuss, and also it's already been stated that the 3 won't have any new customer facing technology that the S and X don't have.
•••

Yes, the reason why we haven't seen any release candidates with the solid roof is that the first cars off the line will be optioned with the glass roof. If you want the solid roof you'll have to wait. Same thing happened with Model X and the 5-seater and coil suspension options. They could be selected but resulted in significant delay in delivery (with coil ultimately being cancelled).
Reactions: Lunarx
•••