Vendor Steam launching on Tesla? When, and how to get ready for it

I’ve yet to meet a Tesla owner who isn’t a gamer. Steam’s integration into Teslas would be insane, driving the EV experience to a whole new level.

Well, we’re not there yet, but we know it’s coming. Given what we know now about EVs (delays, chip shortages), patience is a virtue.

Steam, a platform that includes more than 32,000 games, could be making its way to Tesla electric vehicles “soon”.

Take it from Elon Musk himself. In February 2022 he tweeted the following:

Valve introduced Steam in 2003. Since then, it’s emerged as this massive video game marketplace and library — unmatched in its offerings of action, adventure, simulation and strategy games. While others offer a library full of non-DRM (digital rights management) titles, or free games, Steam has come out on top of PC gaming platforms — thanks to its workshops, third-party sellers and awesome sales.

When will it come out?​

Earlier in September, tech media reported that Steam’s Tesla integration has been “delayed”. But beyond speculation, it’s reasonable to expect Steam on Teslas soon.

There was an update after the above first mention, just in July 2022:


https://twitter.com/i/web/status/1548085294188019717
Tesla may now be running behind schedule with Steam, as we still haven’t seen anything. Elon said, “next month”, back in July, but we know what that means. According to the Elon Time Converter, 1 month is closer to 3 months (seems accurate!), so we should expect it soon.

Definitely excited to play Cyberpunk 2077 on a Tesla.

Well, for one, you need a controller that Steam will support.

Steam currently supports both Xbox and Switch controllers, and we have both modes on our Jowua controllers.

Our default mode is the same as Steam — Xbox — so our controllers will work with Steam as soon as it launches on Tesla.

What about Bluetooth connection?​

Tesla may opt to open up direct Bluetooth connection to the Media Control Unit (MCU). This has been requested for a while. That would be ideal for us as we already have Bluetooth, but currently you have to connect via our transmitter, which takes up a data port.

What about external memory?​

Due to the huge size of some games, an external memory card will likely be needed. This will be an interesting part of the rollout because as of now there is no way to download content from the car onto external media, aside from the Dashcam footage. With Cyberpunk 2077 at 70Gb, most people will likely need more memory to have a game library. We already offer SD cards — which of course connect to Teslas through our different hubs.

Tesla has not opened up the ability to save content to a memory card like this, but our product team expects them to do so. This could be something that delays the Steam rollout, as Steam may need themselves to be onboard with adding this functionality.

Updating Bluetooth specs and developing the system to download to games external memory could delay the launch of Steam further. Tesla needs some good PR, as the Burnt Hair buzz won’t last much longer, so we still expect to see Steam soon.

Whether you want to game now, or want to make sure you will be forward compatible with Steam, we have a solution for you. We do have a bundle special, that includes two controllers (1 wood & 1 black) — PLUS one Jowua 3 Port USB Dashcam Hub because you’ll need the extra ports. Here is the info > Jowua Multi-Device Controller

Each controller comes with built-in 600mAh rechargeable battery and supports USB-C cable charging and playing at the same time.

Grab a deal, and get 5% off using the coupon code TMC5 to help support this website. 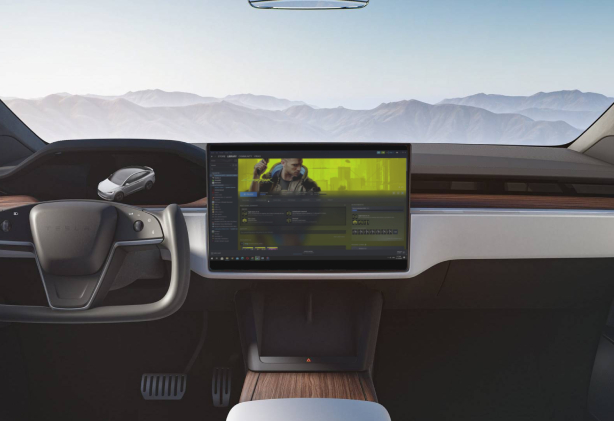 Lol this whole thread… Steam integration is not happening on HW3…. Having the graphical capabilities today is nice and all, but today’s newer Tesla’s lack the proper I/O that you’ve so referenced above. Not to mention the massive legalities for each region. Then there is local legislation… lol, we are a long time away from Steam in the car. Consider this today’s FSD like AP was back in 2016.. next year means 5+ years (and it still being a limited beta). I’ll hold my breath and game at home until then

My Valve Steam Deck is hardly working properly and it uses Linux just like the native Tesla OS. Linux gaming in the car isn’t happening soon.
•••

I'm a Video Gamer(and a Gamer aka D&D), truly...PC not console pleb...This car couldnt even begin to handle real games, much like a ps5 can't either(lock at 30fps). They should focus on getting the car to run better and more efficiently rather than Steam.
Reactions: smogne41
•••

Also as a gamer, I will prepare for Steam coming to the car by... completely ignoring it and never using it. That is what my gaming rig desktop at home is for (or even my phone if I am in the car while it is charging). Tesla, how about re-purposing your developers time to actually fix the V11 UI dumpster fire you have still only partially cleaned up (and do some actual damn usability testing this time)? Give me a break.
Reactions: EbS-P and whisperingshad
••• 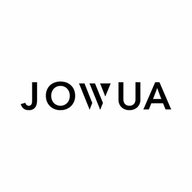 ScoobyDoo82 said:
Lol this whole thread… Steam integration is not happening on HW3…. Having the graphical capabilities today is nice and all, but today’s newer Tesla’s lack the proper I/O that you’ve so referenced above. Not to mention the massive legalities for each region. Then there is local legislation… lol, we are a long time away from Steam in the car. Consider this today’s FSD like AP was back in 2016.. next year means 5+ years (and it still being a limited beta). I’ll hold my breath and game at home until then

My Valve Steam Deck is hardly working properly and it uses Linux just like the native Tesla OS. Linux gaming in the car isn’t happening soon.
Click to expand...

Jowua said:
I hope you are wrong but I fear you may be right.
Click to expand...

I hope I’m wrong too! I’m a gamer and have been my whole life. I build gaming PC’s as a hobby and have owned practically every console (RIP Sega Dreamcast). After picking up a Valve Steam Deck and going through the ups and downs with playing games on it I’ve changed my outlook on Tesla getting Steam anytime soon. Valve has done amazing things with their platform and the Steam Deck. They co-developed the compatibility tools that allow PC/Windows games to run on Linux. Their Proton compatibility layer is ground breaking, but still doesn’t work 100%. In order for Steam to make its way onto the Linux platform in our Tesla’s, valve would have to be heavily involved in the process. I don’t see Tesla developing their own compatibility tools like Valve did. Valve has an active interest in getting their Steam ecosystem in front of as many people as possible but it would take a lot of work and collaboration between two completely different CEOs to even work out. Valve makes great stuff and waits for near perfection before release while Tesla practically allows alpha build software products to reach the customer - at an unworthy price nonetheless.
•••

What are the main issues with the Steam Deck? Everyone at our office are gamers as well (hence the controllers).

I assume this was another instance of Musk just guessing the difficulty and having the engineers look into it, only to figure out that it's a super hard problem. I wonder how long Steam Deck was in development because it should take at least that long to get Steam running on Tesla.
••• 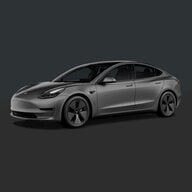 Jowua said:
I’ve yet to meet a Tesla owner who isn’t a gamer.
Click to expand...

Personally I wouldn't play a lot of games in the car as I have Steam at home via PC, but my kids on the other hand ...
•••

The UK and Ireland Oct 3, 2022
TechnoWatch
T
M
2022.28 added games back (USB in glovebox required), has given up bluetooth connection?