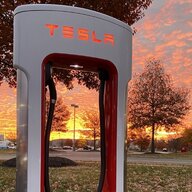 Permit C-21-0810 has been found for the coming soon Chicopee, MA Tesla Supercharger at the Big Y supermarket at 650 Memorial Drive, Chicopee, MA.

While the permit shows this as with 12 stalls, it also states only two supercharger cabinets which would be consistent with an 8 stall V3 site, possibly with four collocated L2 charging spots (chargepoint?) as Tesla has been doing at a number of recent Target locations in the region.

This site is listed on the Tesla coming soon map as Q4'21 meaning construction could begin soon. Looking forward to reports on signs of construction from anyone local to the area.

Nice location for MassPike travellers. It looks like it will be at the Big Y Supermarket which is the major local grocery store chain. Massachusetts has recently renumbered the exits on the MassPike based on the mileage from the NY/MA state line (finally consistent with the rest of the Interstate Highway System). The Chicopee exit is now Exit 49 but all the locals will still call it Exit 5. Nevertheless is it more convenient for MassPike drivers than the West Springfield supercharger near Exit 45 (46?) which used to be Exit 4.

This site is currently under construction. Here is an updated photo! 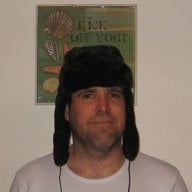 Wyrd6969 said:
This site is currently under construction. Here is an updated photo!
Click to expand...

Thanks for posting the picture! How many stalls are there? It is hard to see from the picture. Also it looks like the site is at the northeast corner of the Big Y parking lot (GPS coordinates: 42.174978, -72.578191). Can you confirm this?

Word has it they are doing the utilities today / transformer soon. Site should be done soon.

Another project by Gordon Building and Excavating.
W

Updated photos from today. They have 9 stalls up with 3 more coming. I posted a photo of the gps coordinates. None of them are open but it looks like Gordon is making great progress! 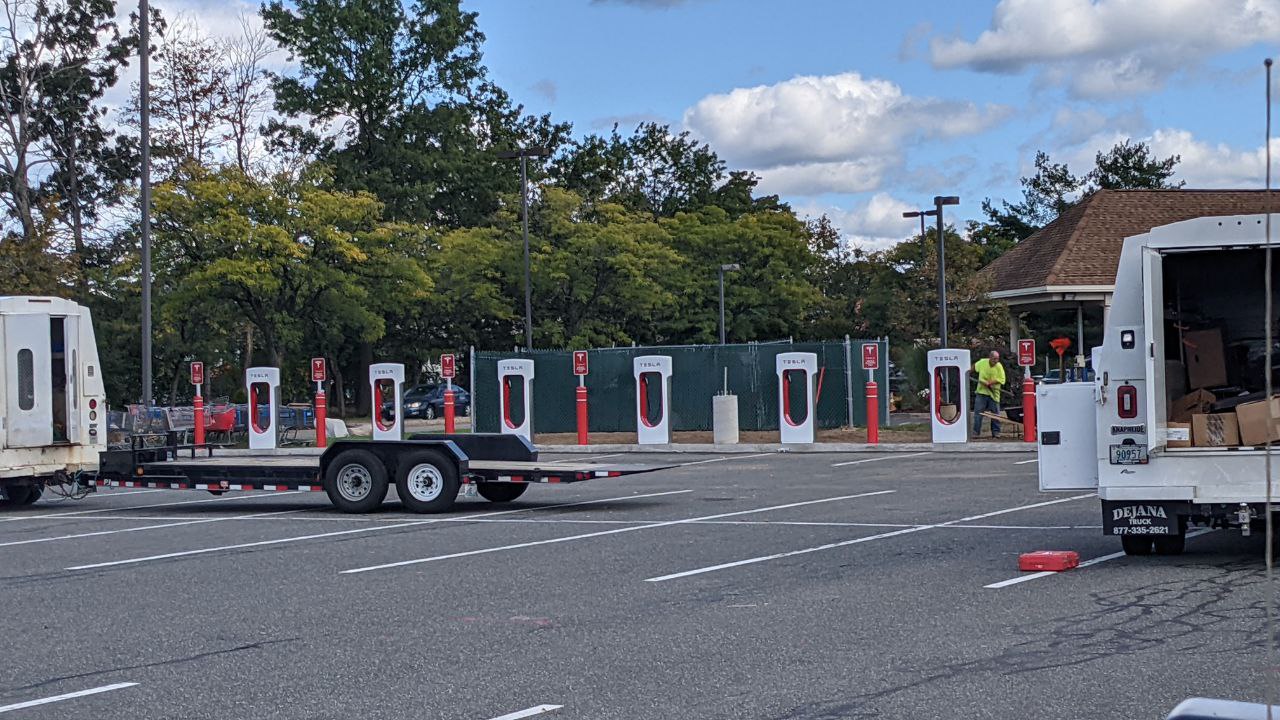 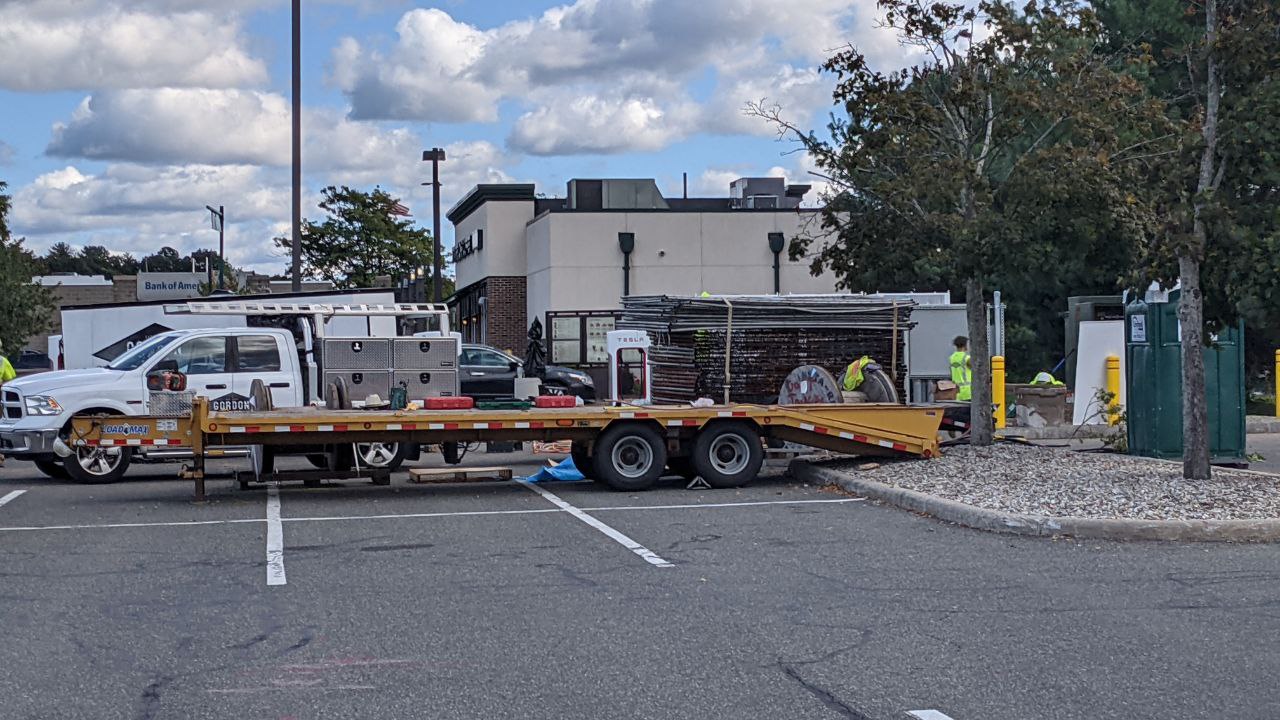 Awesome update - thanks for checking!

If you have a chance - check to see if there is a meter in place near the switchgear or transformer. They may be doing final electrical work already meaning the gating factor for having Tesla come to commission the site would be the meter and final inspections.

The crew may very well be trying to complete the site today so they don't have to return next week... They did this in Williston, VT (worked a super long Friday so they wouldn't need to send the crew back the next week except for one person for inspections).
Reactions: kayak1
M

Stopped by today. Construction equipment still there. Sorry didn’t read the most recent post about looking for a meter until getting home. 12 stalls up. Maybe space for one more although 13 doesn’t seem likely.

Thanks for the update. Seems likely they'll finish up this coming week before moving on to ???