What: Tesla is in planning to install 12 V3 superchargers at a shopping center along the Saw Mill River Pkwy (NY-9A) in Dobbs Ferry.
Address: 69 Stanley Ave, Dobbs Ferry, NY 10522 (note: I've substituted a street address that better matches with the actual charger location) 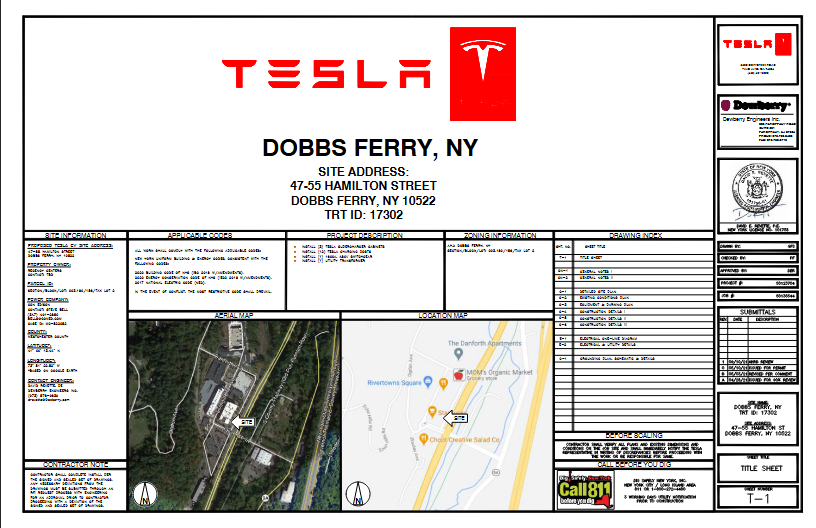 Nice, a super charger near us. Will try to keep an eye out and send some pictures once construction starts. There is a Mom's Grocery, Starbucks, Restaurants, Chipotle and a few other spots near by. There is also an existing pair of Volta L2 Free charging in the Mom's Grocery parking lot next door.
Reactions: mociaf9 and corywright
•••

okolehao said:
Nice, a super charger near us. Will try to keep an eye out and send some pictures once construction starts. There is a Mom's Grocery, Starbucks, Restaurants, Chipotle and a few other spots near by. There is also an existing pair of Volta L2 Free charging in the Mom's Grocery parking lot next door.
Click to expand...

The exact location will be over towards the Mom's grocery, on the bottom level of that garage. Basically right underneath Lombardo's Pizza.
•••

Just a couple updates here. The permits are not approved yet. Tesla had a review on Sep 27 with the Dobbs Ferry Architectural Review Board which needs to approve the aesthetics of the installation. "We welcome tesla" they said in the meeting. They had no issues with the chargers themselves or the location but they don't like the location of the v3 cabinets and the transformer which is visible from the street. "Whatever we are seeing has to be pleasant" was their concern. They asked Tesla to come back to them with better shrubbery or a nice fence but the fence can't be higher than 4 feet. And to see if they can move the Cabinets inside the building. And maybe ask ConEd to move their transformer inside, but not sure how since that triggers lots of new regulations around fire safety.

You can watch the video in all it's glory here:

And you see a good presentation of the layout at Moms Market:

There are lot of tesla owners in the area (not as many as in California but still) so these chargers are nice to have. Just saw 3 in a convoy pull up at our local elementary school to drop off their kids.
Reactions: MarcoRP
•••

Updates a) fence behind superchargers was approved by the Dobb's Ferry Architectural Review Board last month b) Tesla goes before the review board again on Monday, November 8th. They moved the layout of the cabinets to behind the building and placed tall shrubs around the transformers. If this all gets approved, I think the next step is for them to get their permits reviewed & issued.

The Dobb's Ferry Architectural Review Board approved the Tesla install, now pending building department reviewing the location of the tree planting around the transformer... This is part of the permit review, so now we just have to wait for permits to be issued (maybe 30 - 90 days).
Reactions: mociaf9
•••

I was driving by tonight and noticed a couple of cones out on the spots where the chargers will be built. I also noticed a white box truck parked with no markings on one of the spots. This is strange since I didn't see any permits approved yet, but sometimes there is lag when the building department approves a permit until it appears online.

I would *NOT* mark this under construction until we see more evidence of something. It's odd to see them start something so quickly. Will keep an eye out. 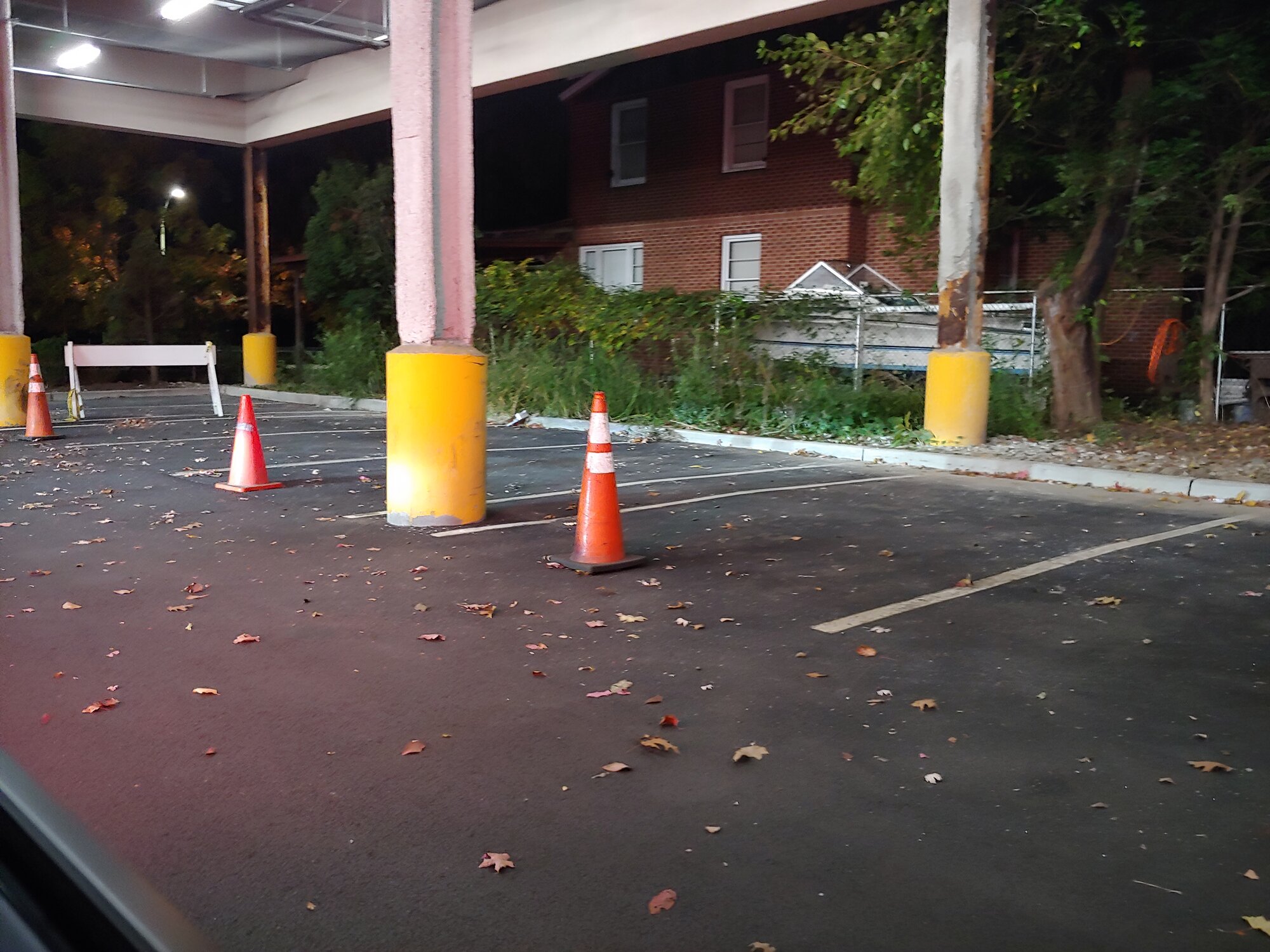 - cones disappeared, truck gone. - and now I know why. They are asking Tesla to go back to the Board for approval next Monday evening. The reason is the neighbor doesn't want the trees planted within 10 feet of their property. 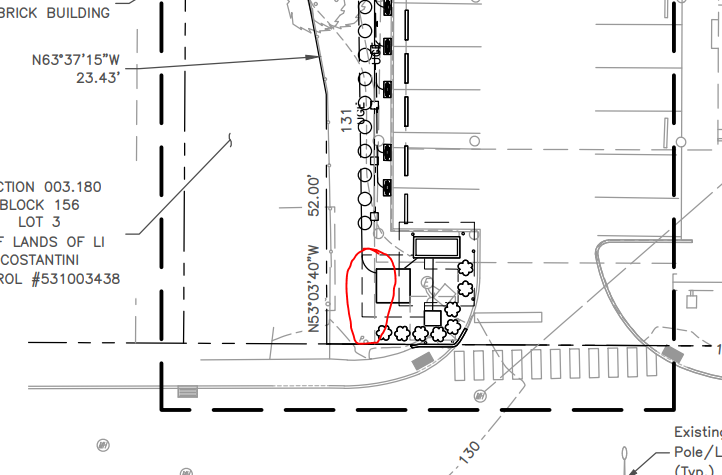 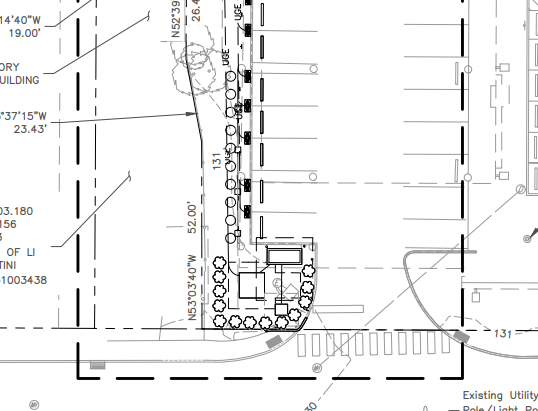 The Board approved the changes 'again'. Now pending final permits and building department approval of moving the underground conduit trench a few feet more away from the neighbor's property line.
Reactions: mociaf9
•••

Looks like the building permits (fence and supercharger) have been issued. Saw some scattered orange cones again around several spots, but nothing else yet.

Looks like an electrical permit is still pending approval. But I suspect they can start digging.
Last edited: Jan 5, 2022
Reactions: MarcoRP, Big Earl, mociaf9 and 2 others
•••

okolehao said:
Looks like the building permits (fence and supercharger) have been issued. Saw some scattered orange cones again around several spots, but nothing else yet.

Looks like an electrical permit is still pending approval. But I suspect they can start digging.
Click to expand...

Getting close. Saw a truck with CNB Corp logo (they are listed on the permit) and a large compressor/generator. Also a Porta Potty rental. But no fencing or flagging yet... Spoke to the cashier at the market, and they mentioned they saw men starting to prepare stuff. Not sure what though, cones mostly gone.

construction has started!!! they started with trenches. 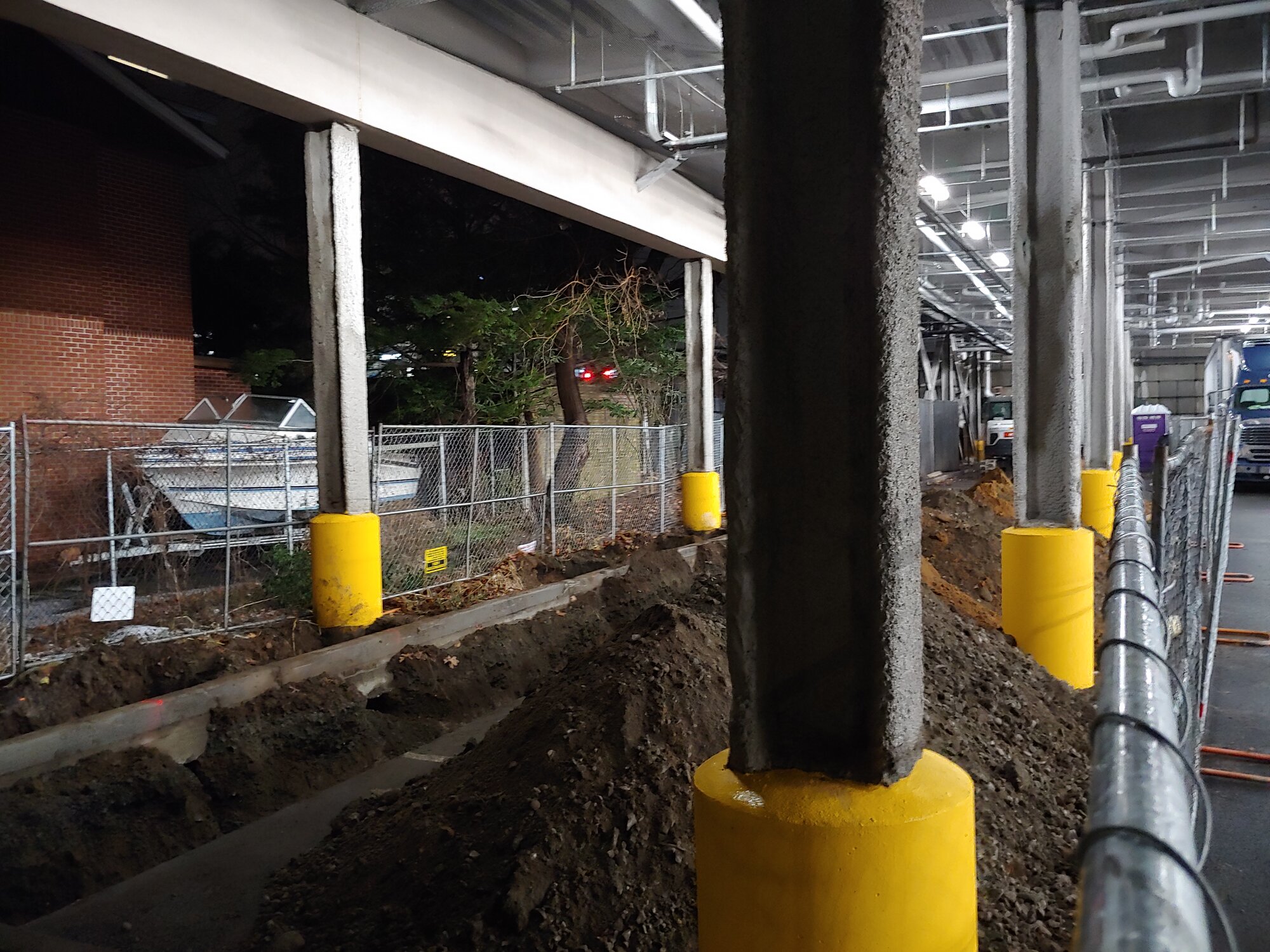 weekly update. they have half the conduit in and buried 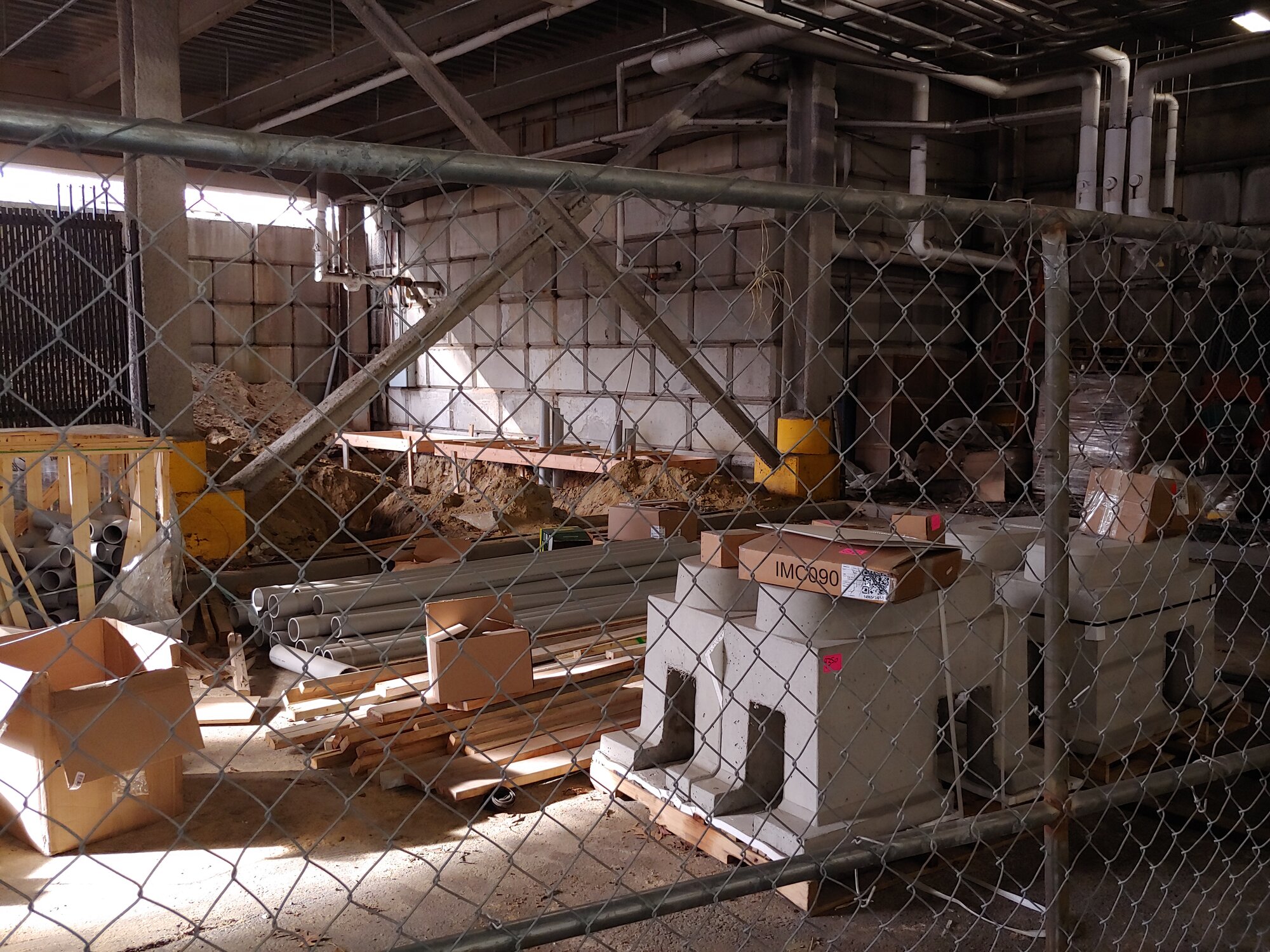 My parents live down the street from this supercharger - excited to see it being built. But its still not listed on the Tesla website...
••• 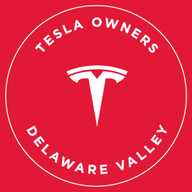 Tesla only lists cities on it's website that are already open, or ones that are where they are seeking a partnership for putting in a supercharger. The 'planned' ones are pinned to the center of the map for the town name, not the location, as a location has not been negotiated, and once one is, the pin traditionally doesn't move until it's open. If this one was what I would call opportunistic, coming from their relationship with a chain (sheetz, wawa, etc) or via a reachout by either side, then it never makes the map until on-line. This is perfectly normal.
Reactions: RTPEV
•••

they move fast... all 12 chargers are mounted. they still have to mount switch / control boxes. looks like they are waiting on concrete to dry in the cold 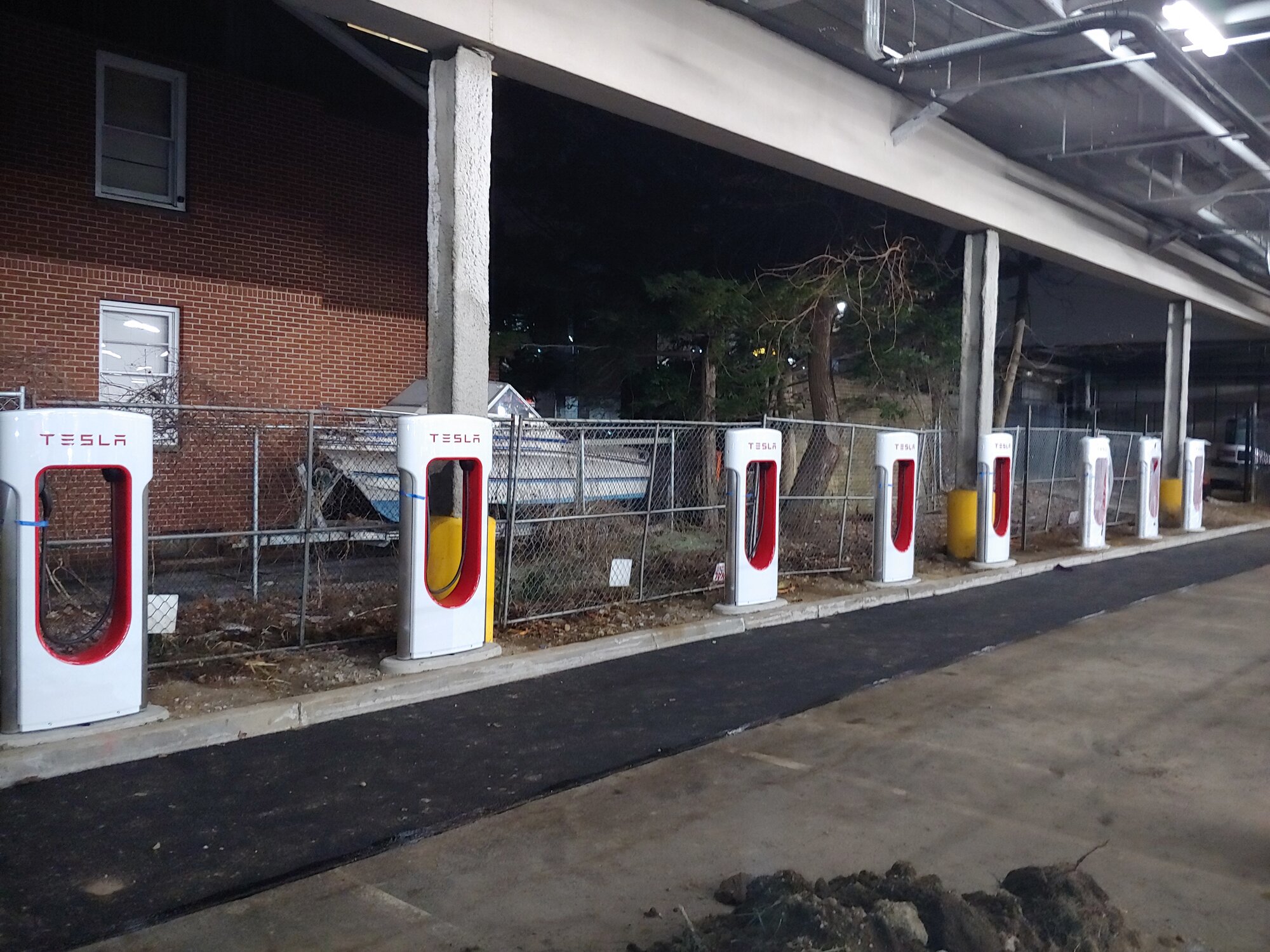 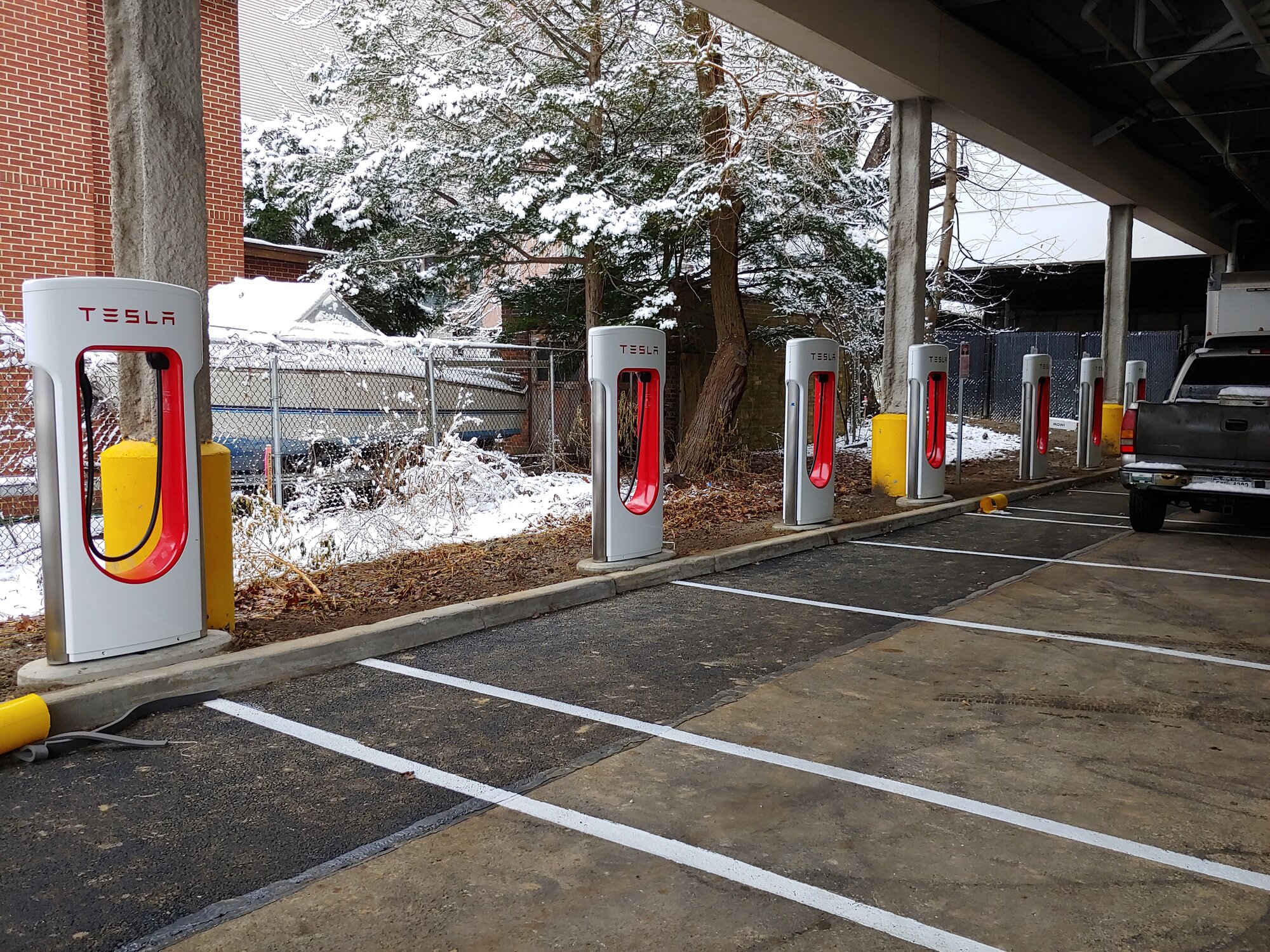 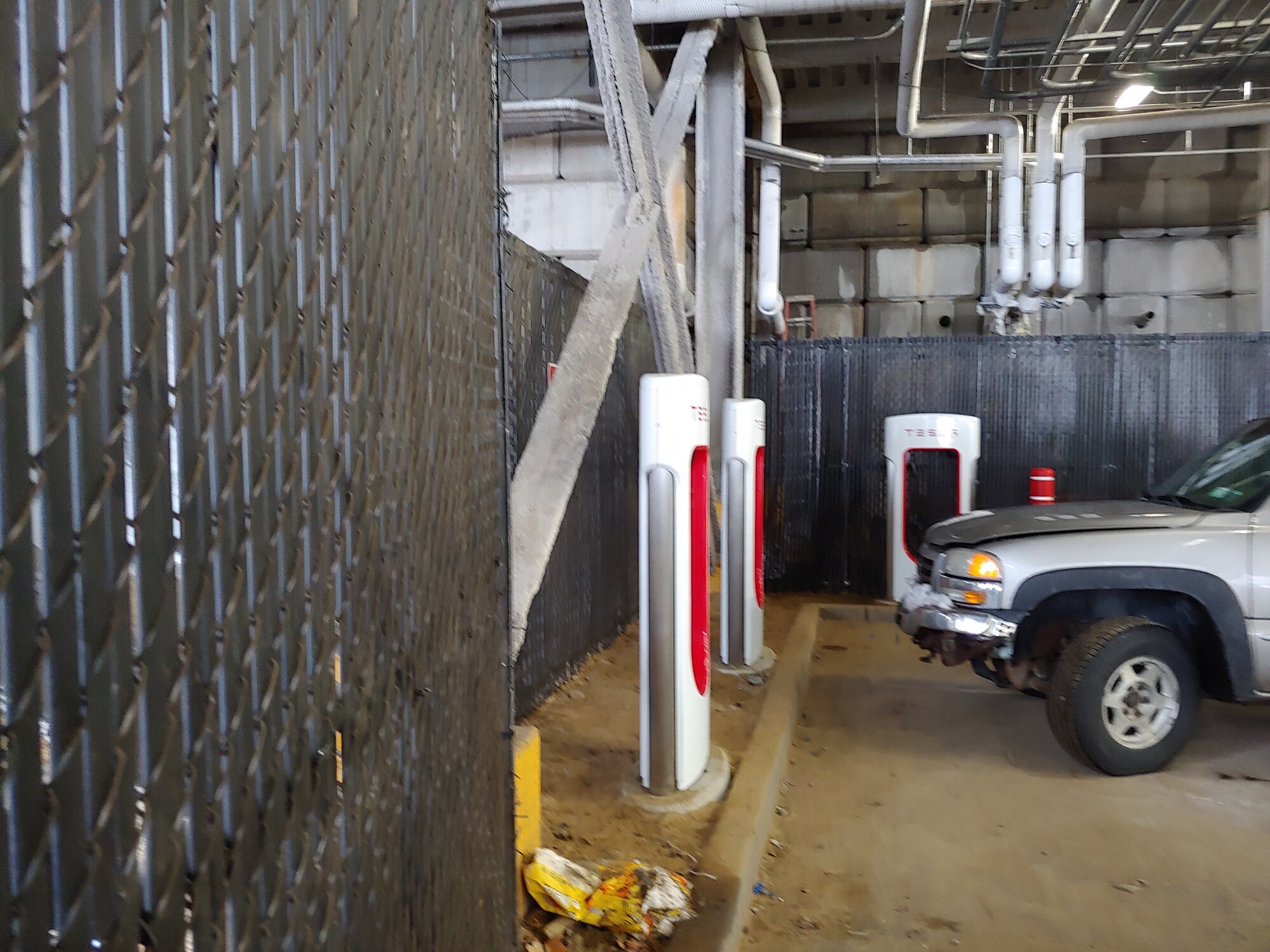 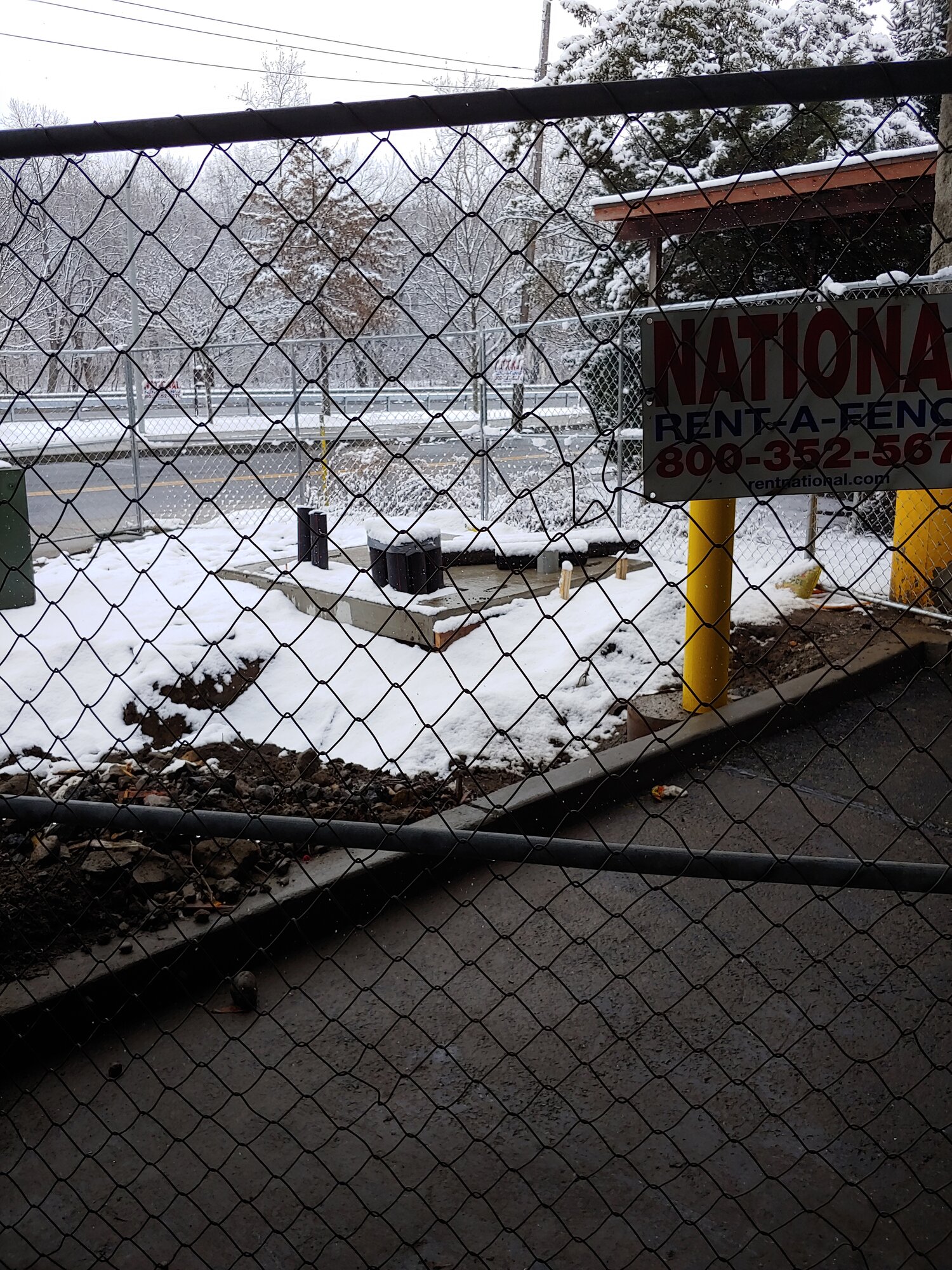 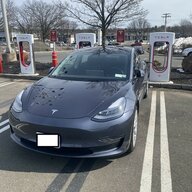 Great to hear. Wish they'd put some V3s around central Westchester. New Roc and Ridge Hill are in great, central locations, but a pain because of the urban chargers...
•••