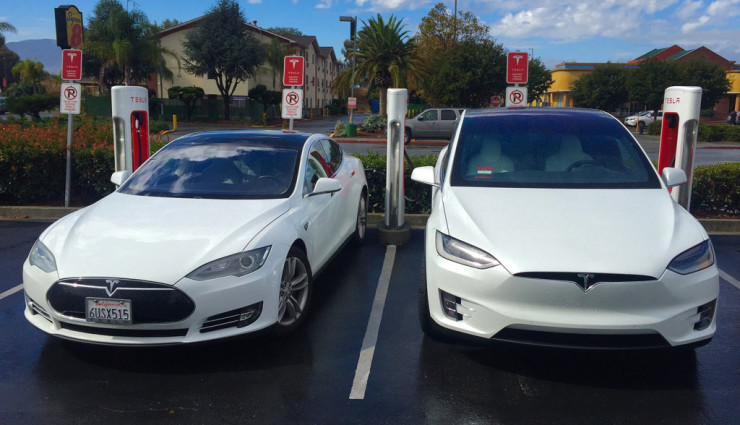 With a growing fleet of Teslas on the road, the company’s products are beginning to rack up some serious stats.

The company says its fleet has logged 7.2 billion miles, saved 7.4 million tons of CO2 from being released into our atmosphere, and produced 10.3 billion kWh across Tesla Energy products.

Tesla usually uses trips to the moon to give an idea of total distance driven in Teslas, but the company chose a Lord of the Rings theme for the recent announcement.

My somewhat crude Excel model indicates that we should have crossed 20B total fleet miles by now. I'm curious to know if that's the case.
•••