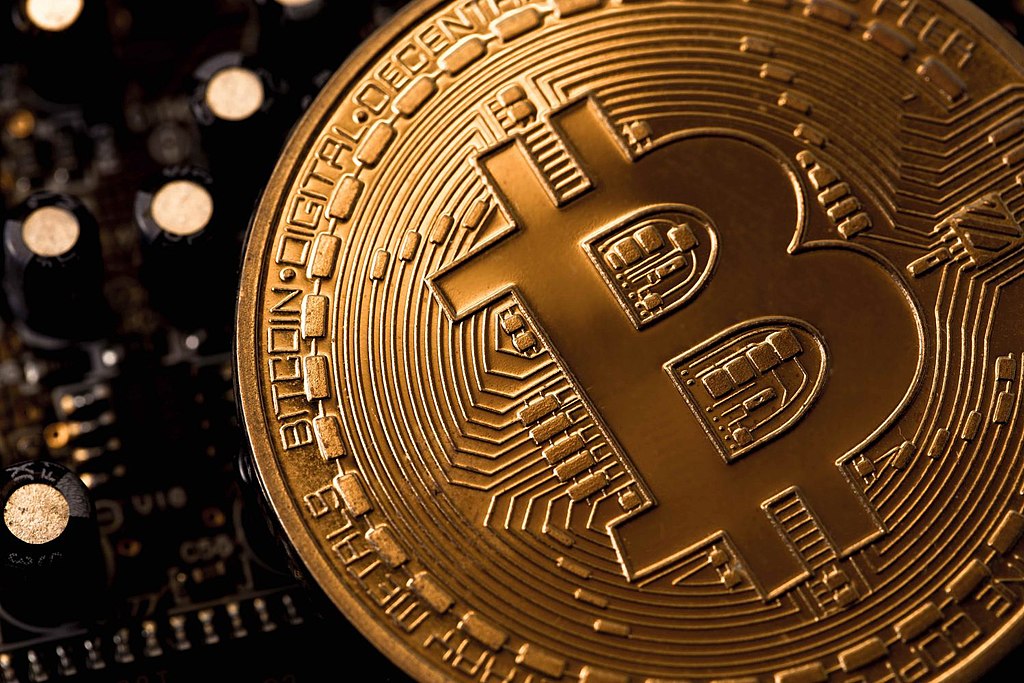 Tesla’s bet on Bitcoin has already delivered a $101 million profit, the company said in its Q1 report.

Tesla revealed in February that it had bought $1.5 billion in Bitcoin. In a Securities and Exchange Commission filing, Tesla said it bought the bitcoin for “more flexibility to further diversify and maximize returns on our cash.”

The cryptocurrency has experienced a significant increase in value since the investment.

Tesla Chief Executive Elon Musk has been hyping crypto in recent months. In particular, he has promoted Bitcoin and Dogecoin. Tesla was also the first major automaker to allow bitcoin as payment.

Glad to see that the investment helped Tesla, and after not very much time too!
Reactions: AdamMacDon
•••
P

Investors need to dump Tesla ASAP. It's a big warning sign when a car company's biggest profit comes from a Bitcoin gamble. Barefoot and pregnant Elon needs a PR team more than he knows.
Reactions: Barklikeadog and InternetDude
•••
T

Tesla Buys $1.5B in Bitcoin, Will Accept as Payment