A new production facility for Tesla’s Megapack battery system is now under construction in Lathrop, California.

Tesla’s plans for the facility were not previously announced. Lathrop Mayor Sonny Dhaliwal posted photos of the ground-breaking on Facebook.

“We are proud to be the home of the Megafactory, Tesla’s most recent expansion here,” Dhaliwal posted. “The future of green energy will be produced right here in our community. This development means more prosperity for our city, more employment opportunities for our residents, and a brighter future for our planet.”

The factory, not far from Tesla’s automotive plant in Fremont, will be the company’s first dedicated to the Megapack. Tesla also operates a 870,000-square-foot distribution center in Lathrop.

During Tesla’s update in June, Chief Executive Elon Musk that the Megapack was “basically sold out through next year.” 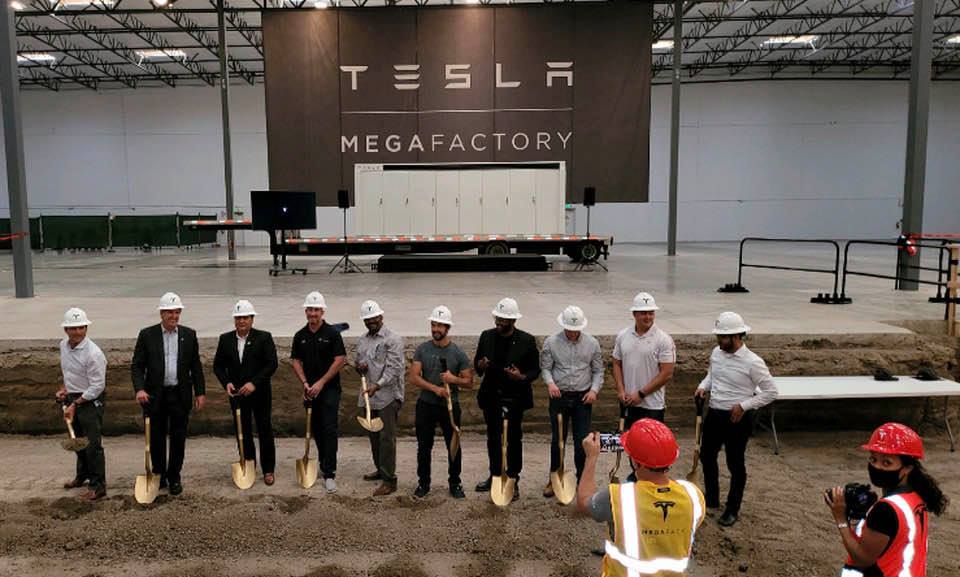 Maybe they can make some Powerwalls with leftover modules from the Megapacks and sell them at a discount to NorCal folks.
Reactions: miimura
••• 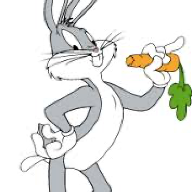 no sell them to the Texas Folks
••• 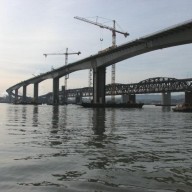 Lathrop has may Tesla facilities. 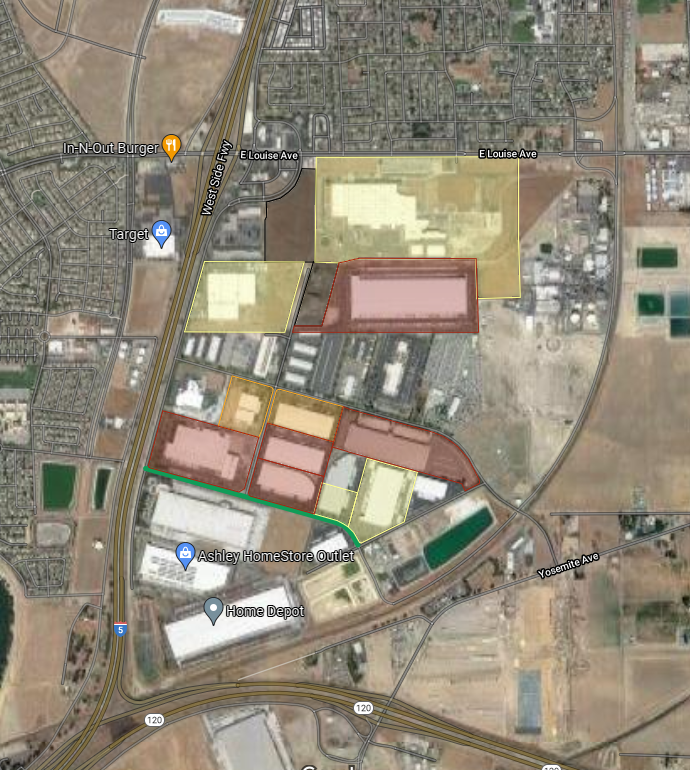