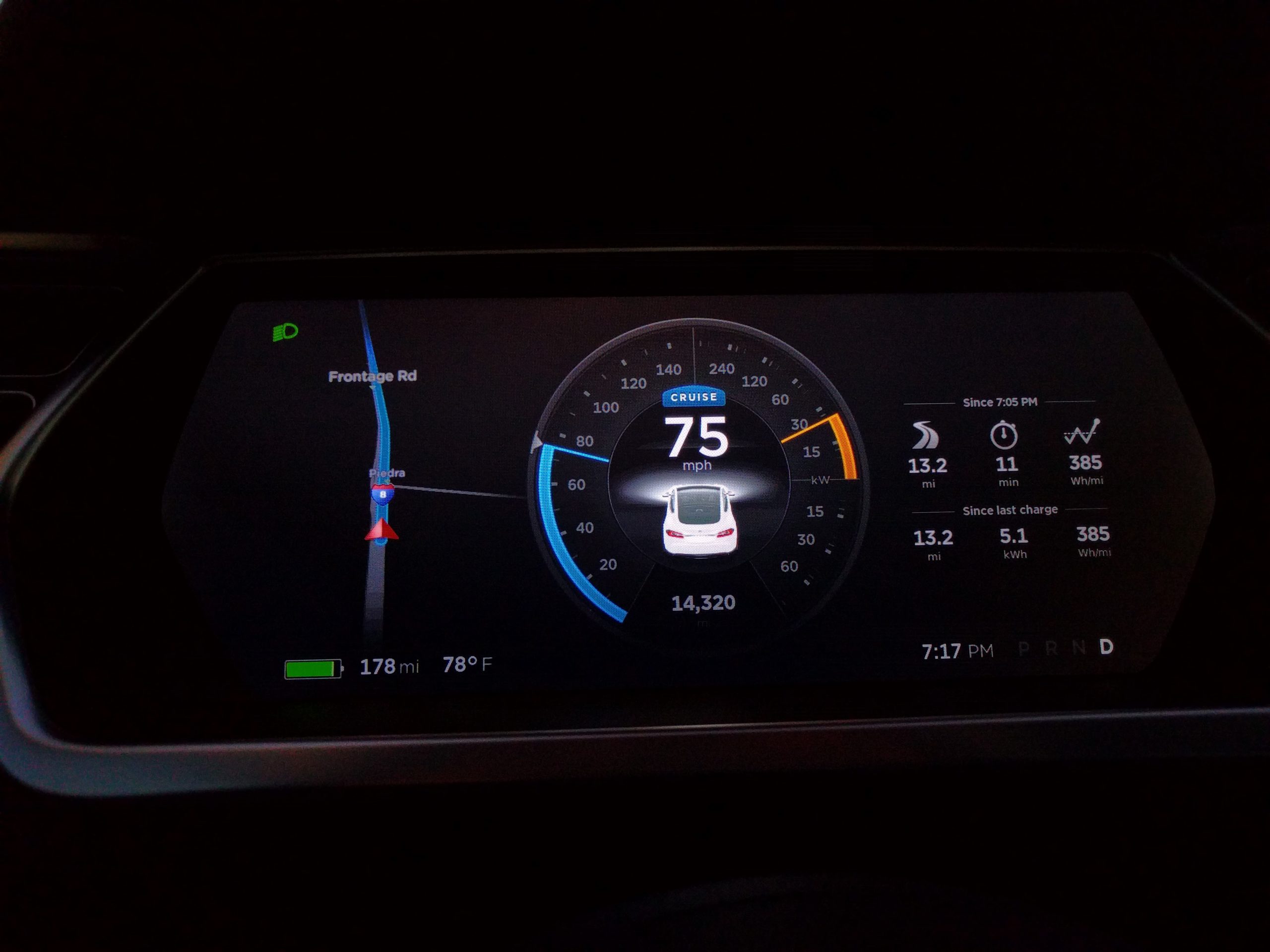 Tesla has added a new feature that enables owners to limit the speed of their cars through a mobile app.

“Speed Limit Mode” gives owners the ability to set limits for both speed and acceleration. Maximum vehicle speed can be set between 50-90 mph.

Tesla previously release a similar feature with “Valet Mode,” which temporarily limited functions like top speed, acceleration, access to the glove box and frunk, as well as access to personal information and car settings.

It seems like it would be a helpful feature for parents handing over their Tesla keys to young drivers, and potentially fun to watch a high-speed chase remote controlled to a crawl. 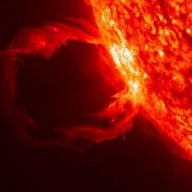 This feature is worthwhile. It is especially worthwhile for a family shared Tesla with young drivers as stated in the announcement.
Reactions: EVie'sDad, EinSV, dedicatedtek and 1 other person
•••

So what do we call this? "Nanny mode"?

I understand this feature is not for everybody but that does not make it any less useful.
Reactions: liuping
••• 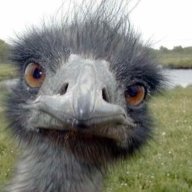 Speed limit mode should autoengage when AP nags are ignored or subverted. Emergency flashers should also come on to warn others nearby that the car is not under proper control.
Reactions: Barklikeadog, T34ME and Ticobird
•••

teslcls said:
Speed limit mode should autoengage when AP nags are ignored or subverted. Emergency flashers should also come on to warn others nearby that the car is not under proper control.
Click to expand...

Great idea teslcls! I hope Tesla is monitoring this thread.
•••

It really sounds like a fun thing to play with while the spouse is driving ..
Reactions: ChrML, EinSV, jkennebeck and 1 other person
•••
Z

It kind of already does this. Hazards come on, and AP is not allowed to be engaged until end of trip.
••• 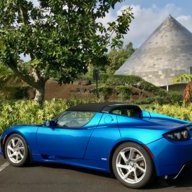 This should provide some utility for owners who are lending out their cars and want to control access to all of the performance. This is a welcome feature.
Reactions: EVie'sDad
•••
Z

Zoobla07 said:
It kind of already does this. Hazards come on, and AP is not allowed to be engaged until end of trip.
Click to expand...

I didn't realize the flashers were activated.
••• 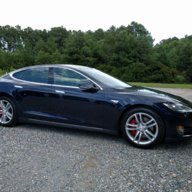 agreed, great feature. but where in the app is it? just updated to newest app. ohhhh says you have to be on 2018.24 or higher.
guess i need to call for them to push new update
•••

bkp_duke said:
So what do we call this? "Nanny mode"?

EDIT - Speed Limit Mode just doesn't do it for me.
Click to expand...

Maybe insurance companies should require it to be on all the time?
•••

Oh hey, it looks like I kinda sorta almost get the feature I asked for back in 2015! Looking forward to playing with it when my car firmware catches up to my phone app.

(Probably that was not the use case Tesla had in mind for this feature, but as with all good features that's how it goes -- you never know how people are going to use it once it's out of the bag.)
•••

How about acceleration? What is acceleration range? Apparently it only works with firmware 2018.24 (and later) mine is still 2018.21! So even though the app is updated I cannot access the feature for now!
•••

I don't have any use for the feature as intended, but it will let me add a scale to the power meter in the Model 3 ;-)
Reactions: jgs and Ticobird
•••
K

Zoobla07 said:
It kind of already does this. Hazards come on, and AP is not allowed to be engaged until end of trip.
Click to expand...

*Until the car stops and put in park.

Its the same if you manually exceed 90MPH w/autosteer engaged.... but being electric, a quick pull over on the shoulder doesn't cost you much time. Although arguably, locking out features meant to improve safety kinda seems backwards.
•••
C 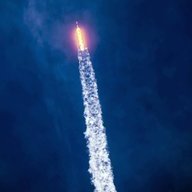 "Tesla owners with vehicle software version “2018.24 or above” and the latest mobile app update (Version 3.4.1) can now access a new speed limiter feature."
•••