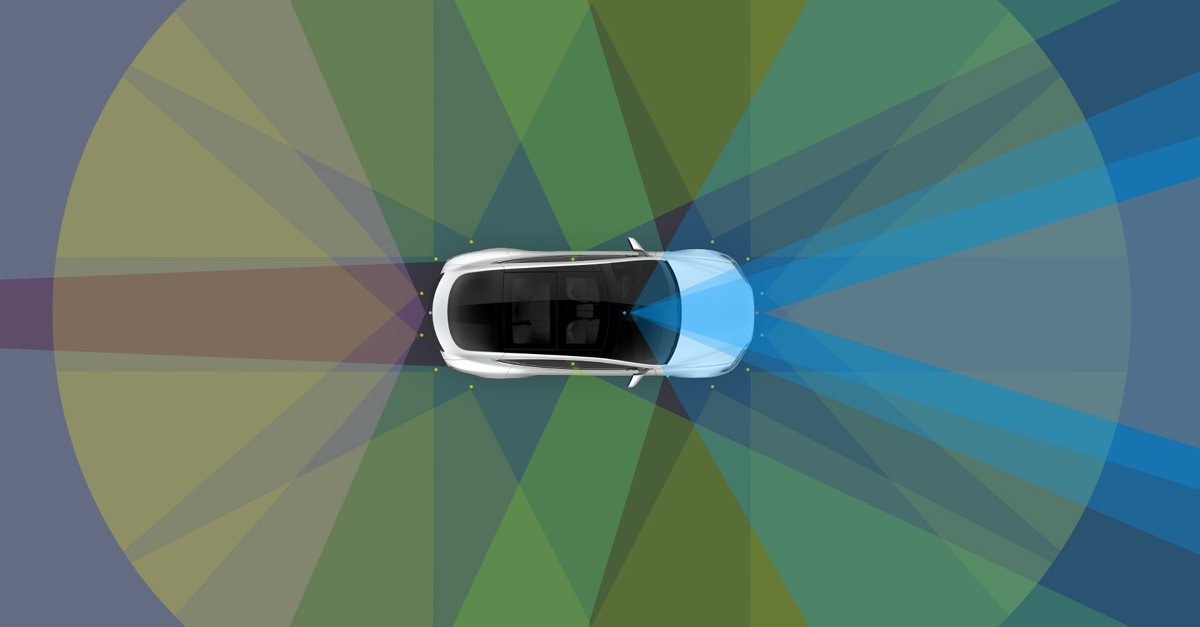 Tesla has hired a Snap vice president of engineering to join its team working on Autopilot.

Stuart Bowers will fill a VP of Engineering spot with a focus on Autopilot a few months after Jim Keller left his role as VP of Autopilot. Bowers was working on monetization at Snap, but previously worked as a software engineer at Microsoft and on machine learning efforts at Facebook.

Tesla CEO Elon Musk previously said the company wouldn’t fill Keller’s role, but it seems they quickly found a fit with Bowers. He joins a team that includes Pete Bannon, a longtime colleague of Keller at Tesla and Apple, as well as Andrej Karpathy, a computer vision and deep learning expert who was previously hired from OpenAI.

News of Bowers hire was first reported by Cheddar.

I wish him a great 13 months at Tesla.
Reactions: Cheburashka, jeffro01, cwerdna and 1 other person
•••
M

They should rent his office furniture and give him business cards with the name left blank. Just sayin'...
Reactions: jeffro01
•••

Tesla’s VP of Autopilot Hardware Has Left the Company