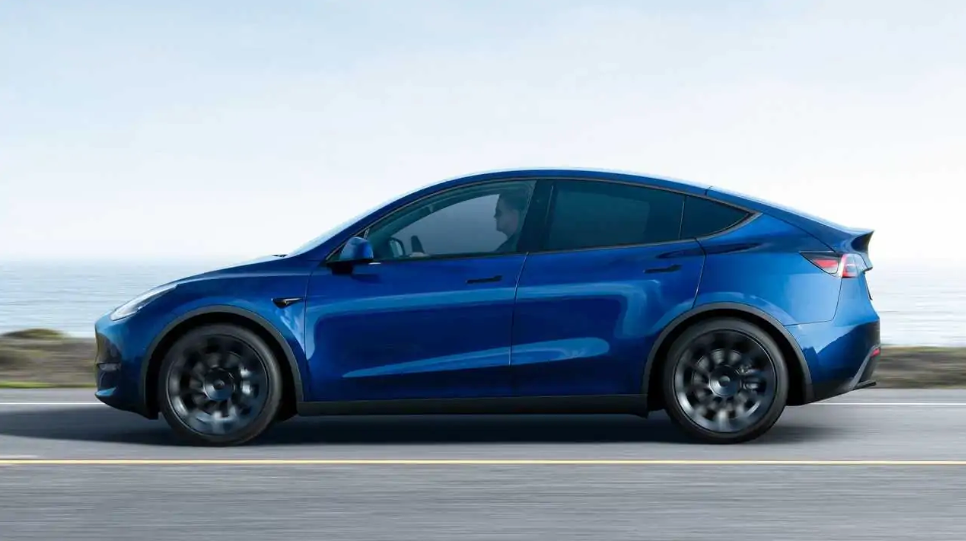 The price increase comes just a week after another $1,000 bump in price for the vehicles. Tesla has said that ongoing supply chain issues related to the pandemic continue to impact the company and its pricing.

Consumers haven’t balked at the price increases. The Model Y is sold out for the remainder of the year. A Performance version will be available in January, but a new order for the Long Range variant won’t be filled until June 2022.

Tesla Chief Executive Elon Musk has predicted that the Model Y will become its most popular offering and one of the most popular vehicles in the world. The company is currently trying to ramp production of the Model Y by adding factories in Texas and Berlin. Telsa also manufactures the Model Y at its factory in Shanghai.

Another round of price increases here in Canada - May 6 2022

Canada Thursday at 6:59 PM
BJCanadaMax
B
I
Tesla Model Y Standard Range AWD to be priced at $59,990 USD