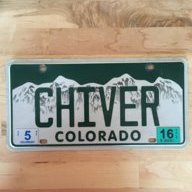 I have a new black and dark gray Tesla Owner's Jacket, size Men's Large, that has never been worn (other than trying it on when I first got it).

I ordered the wrong size by mistake and spent four months last year trying to exchange it for an XL, when I was told that they no longer make it. It has been in the original packaging ever since.

It has the same look and feel as the Tesla Corp Jacket, except it has the embroidered "Tesla Owner" logo on the front and it does not have the chest pocket. On the back is the embroidered "T E S L A" in red. It is made by Stormtech and appears to be as waterproof as the Corp Jacket (the material appears to be the same). These were available exclusively to Tesla Owners for a short period of time.

I am also selling a set of new, never used 21" Arachnid wheels. I will gladly throw in this jacket for FREE if you buy the wheels.

Let me know if you have any questions and thanks for looking. 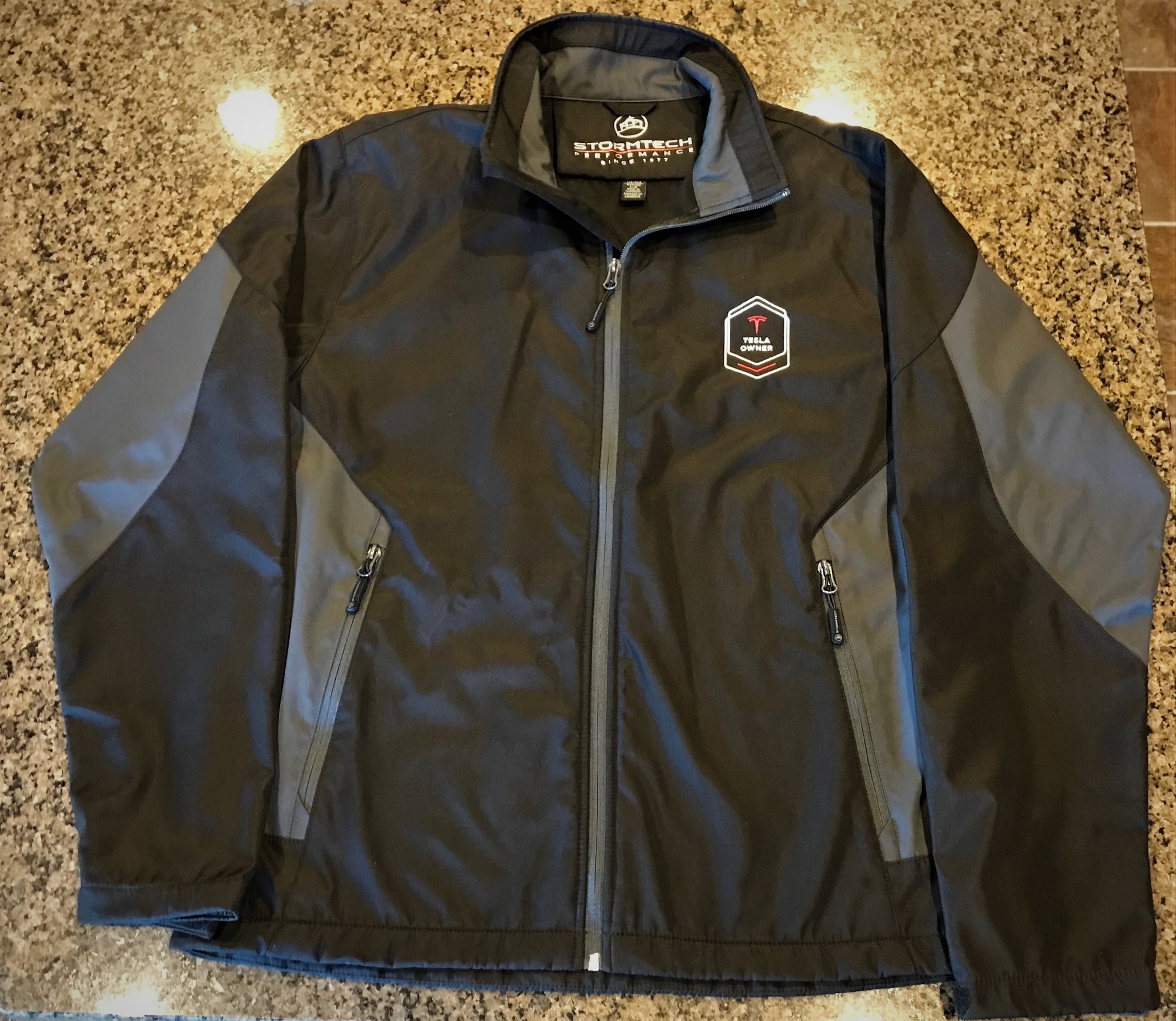 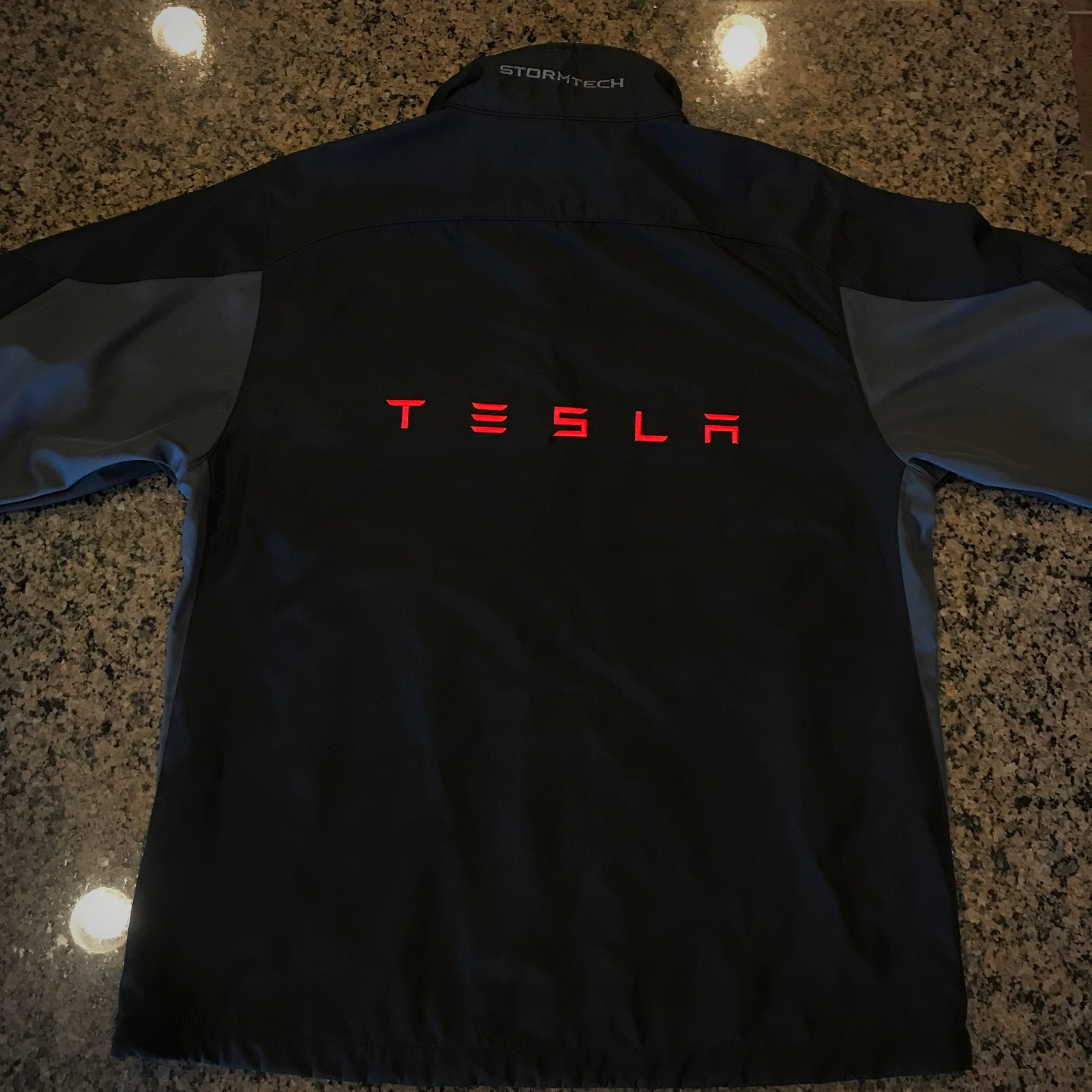 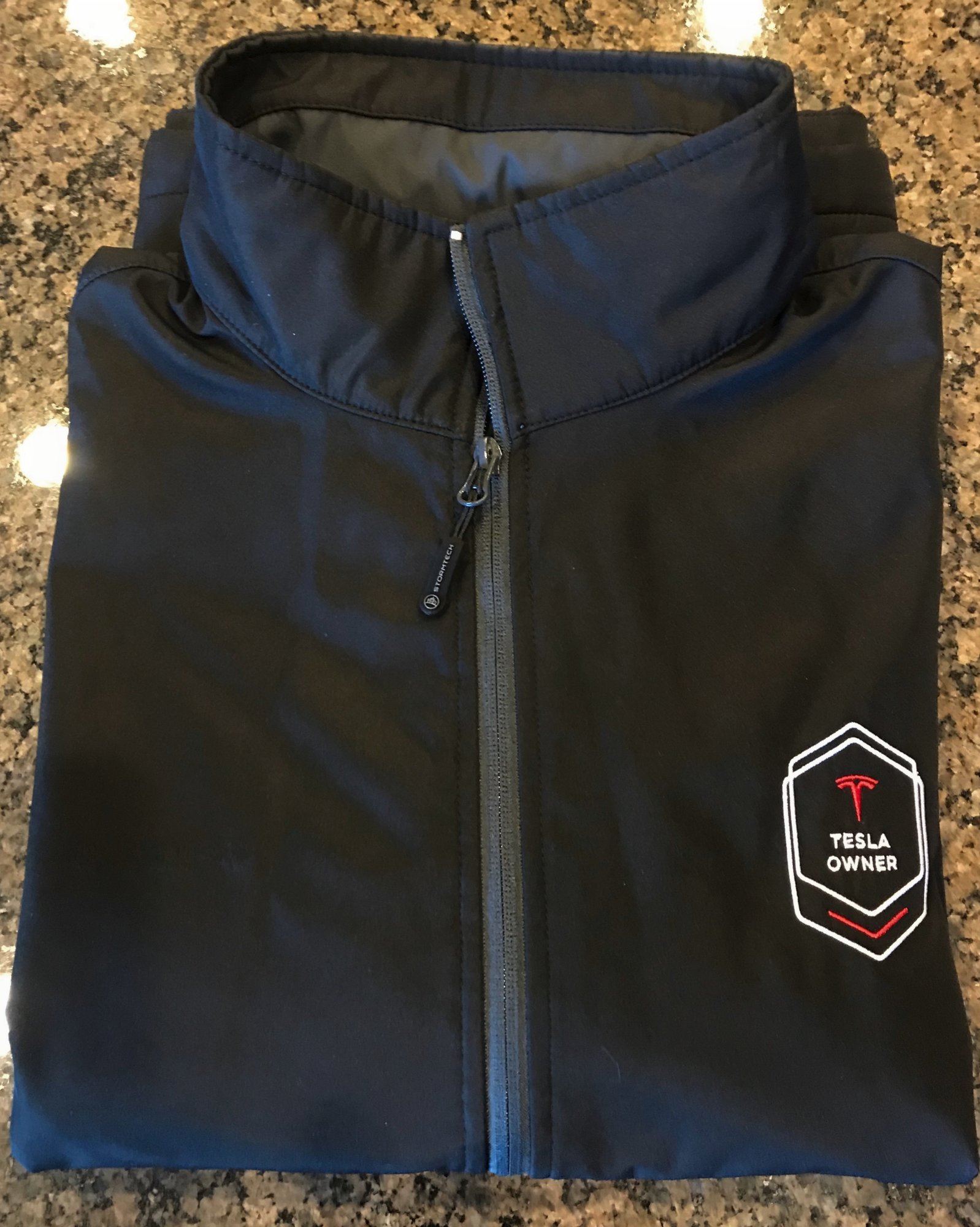 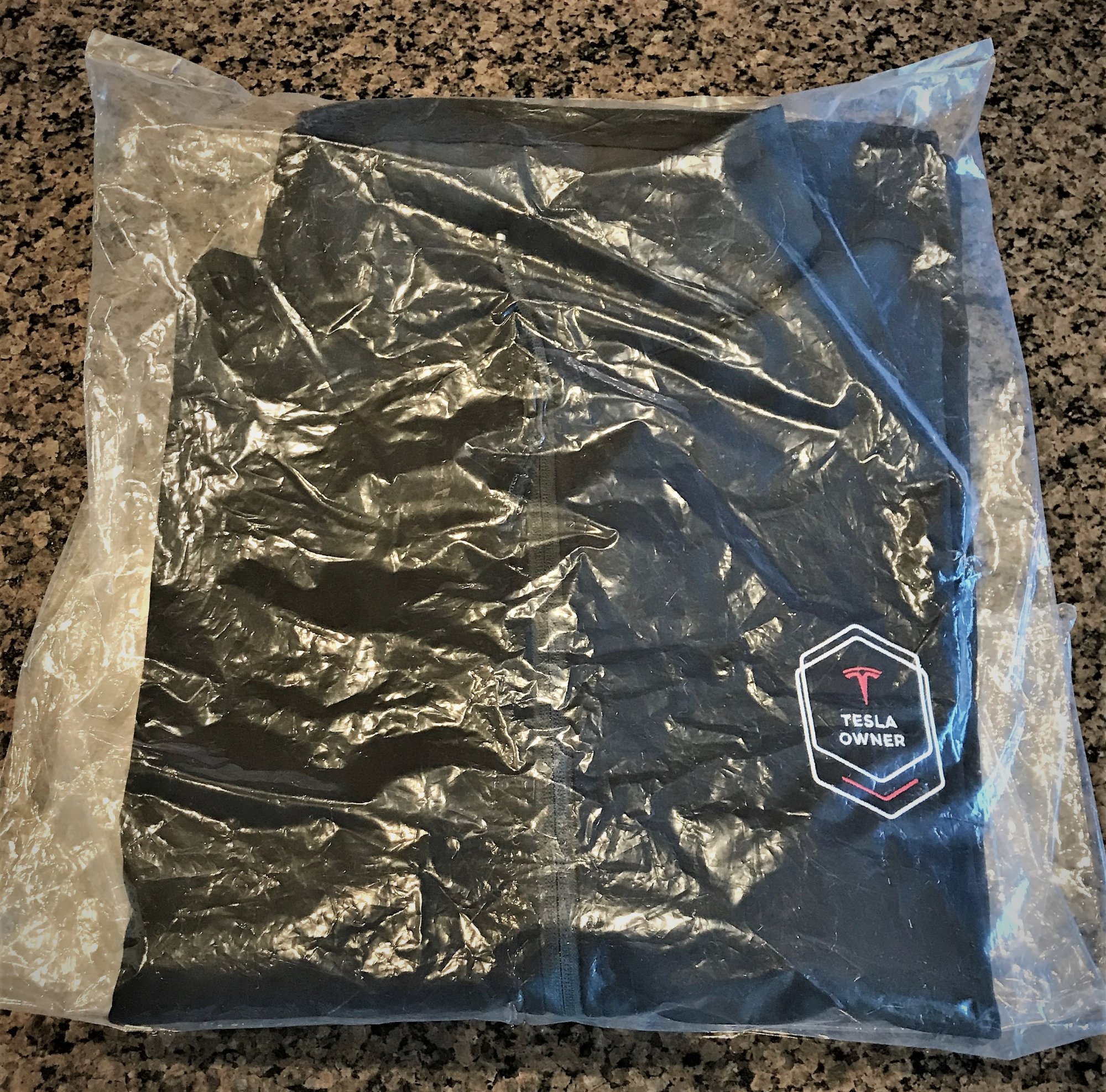 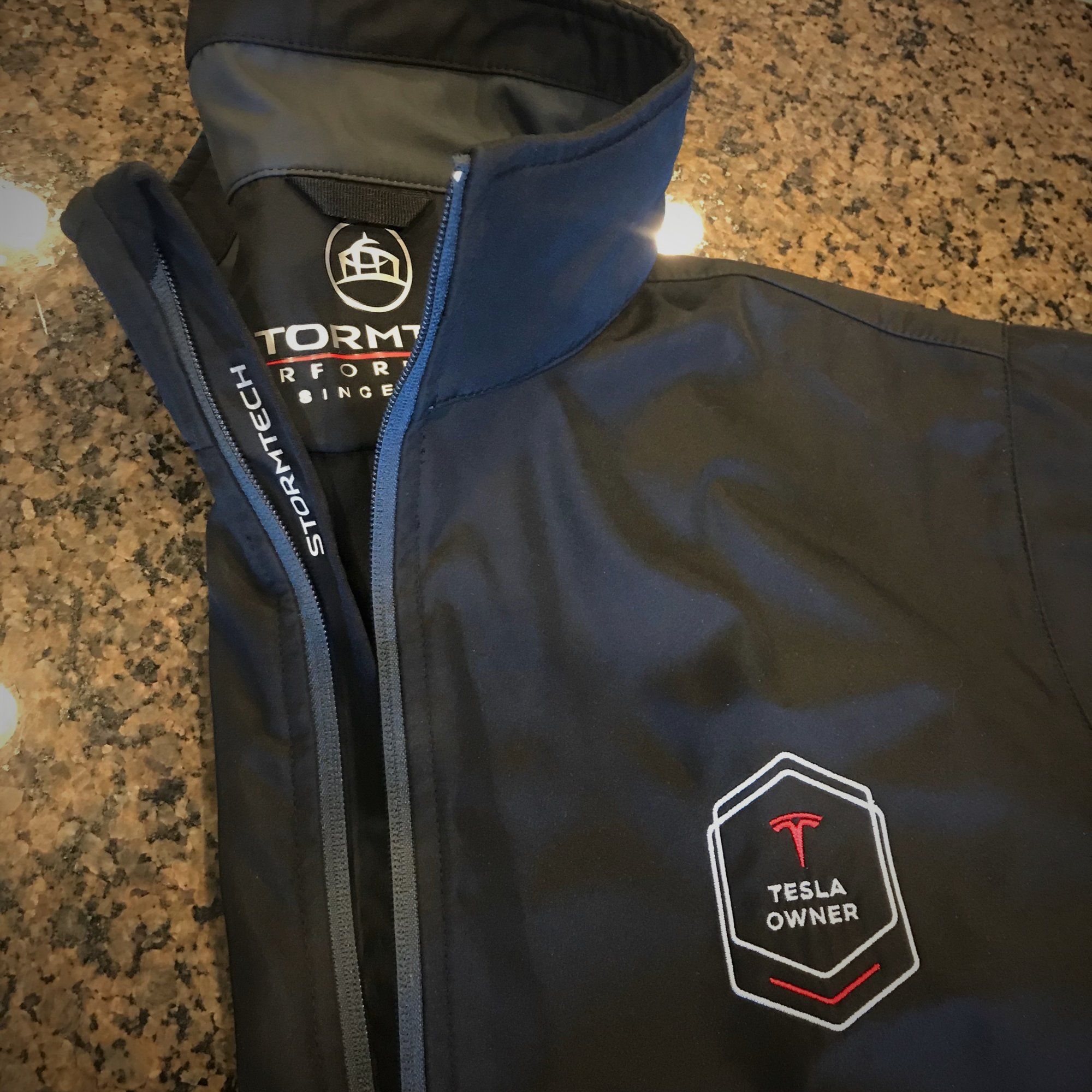 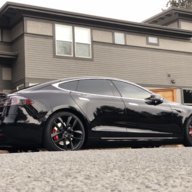