According to the Q3 update:

Revenue – Total revenue grew 57% YoY in Q3. This was primarily achieved through growth in vehicle deliveries, as well as growth in other parts of the business. At the same time, vehicle ASP declined by 6% YoY as the Model S and Model X mix reduced YoY in Q3 due to product updates and as lower ASP vehicles became a larger percentage of our mix.
Profitability – Our operating income improved to $2.0B in Q3 compared to the same period last year, resulting in a 14.6% operating margin. This profit level was reached while incurring SBC expense attributable to the 2018 CEO award of $190M in Q3, primarily driven by a new operational milestone becoming probable.
Operating income increased substantially YoY mainly due to vehicle volume growth and cost reduction. Positive impacts were partially offset by ASP decline, growth in operating expenses, lower regulatory credit revenue, additional supply chain costs, Bitcoin-related impairment of $51M and other items.
Cash – Quarter-end cash and cash equivalents decreased to $16.1B in Q3, driven mainly by net debt and finance lease repayments of $1.5B, partially offset by free cash flow of $1.3B. Our total debt excluding vehicle and energy product financing has fallen to just $2.1B at the end of Q3.
Click to expand...

In the third quarter, Tesla produced approximately 238,000 vehicles and delivered over 240,000 vehicles, another record for the company.

Tesla boasts that it was able to achieve strong growth despite some significant challenges.

“A variety of challenges, including semiconductor shortages, congestion at ports and rolling blackouts, have been impacting our ability to keep factories running at full speed,” Tesla said in its Q3 update. “We believe our supply chain, engineering and production teams have been dealing with these global challenges with ingenuity, agility and flexibility that is unparalleled in the automotive industry. We would like to thank everyone who helps advance our mission.” 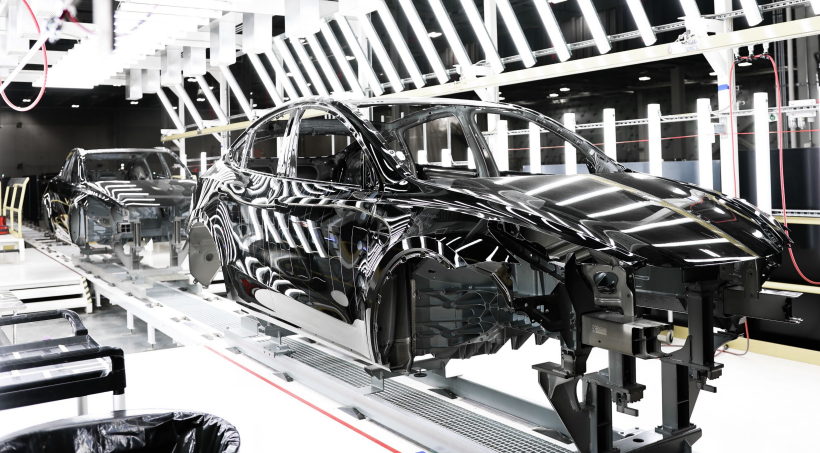