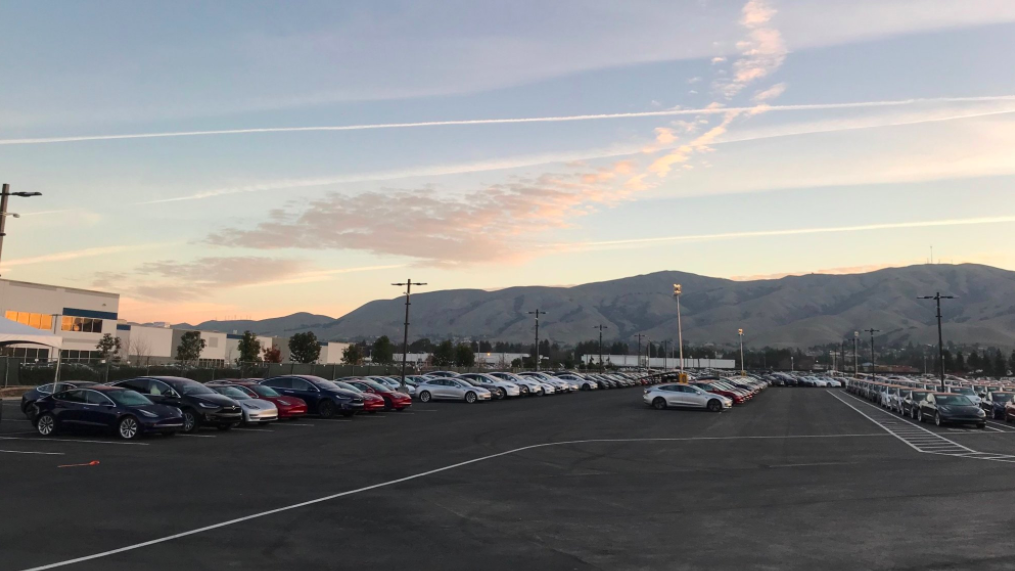 There are signs that Tesla Model 3 production is ramping up, as the electric car maker just registered 5,170 new Model 3 VINs.

Bloomberg is also tracking Model 3 progress with a dedicated page, which suggests Tesla has crossed a significant milestone of 20,000 Model 3s produced.

The signs of progress follow a shutdown of the Model 3 production line, which the company said was planned to make improvements to the line that will speed production. CEO Elon Musk reportedly sent a note to employees last week saying the company will move to a 24/7 operation at its factories in order to ramp up production of the Model 3 to 6,000 units per week by June. 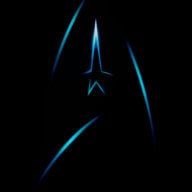 Can someone explain to me why Tesla is registering VINs with the NTSA in smaller batches? Why not just register 50K of them at once, since they know they have 200K orders to be fulfilled and know what people are ordering...
Reactions: ℬête Noire
•••