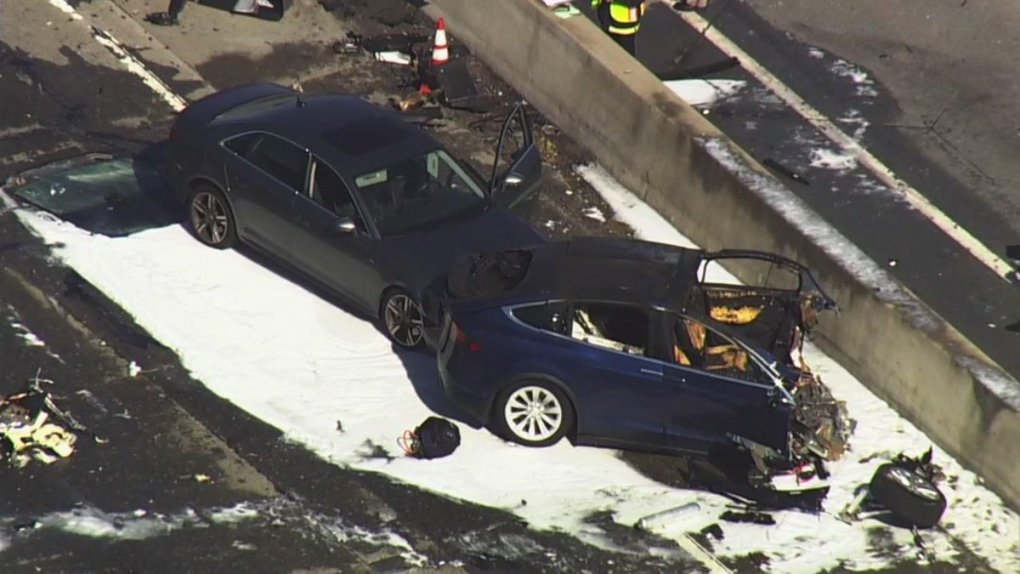 Tesla has released a statement on a fatal Model X crash that occurred last week near Mountain View, Calif. In short, they don’t know what caused the crash.

The incident took place on March 23 on a busy stretch of Highway 101 when the vehicle drifted out of its lane and crashed into a concrete rail. It’s not yet known if the Model X was using Autopilot. The National Transportation Safety Board is conducting an investigation into the accident and Tesla noted that it has proactively reached out to the authorities to offer assistance.

A blog post on Tesla’s website says they have not been able to retrieve the vehicle logs due to damage caused by the collision, but are working to access the computer inside the vehicle.

“Our data shows that Tesla owners have driven this same stretch of highway with Autopilot engaged roughly 85,000 times since Autopilot was first rolled out in 2015 and roughly 20,000 times since just the beginning of the year, and there has never been an accident that we know of,” the company said in the post. “There are over 200 successful Autopilot trips per day on this exact stretch of road.”

Tesla said the reason this crash was so severe is that the crash attenuator, a highway safety barrier which is designed to reduce the impact into a concrete lane divider, had either been removed or crushed in a prior accident without being replaced. The company offered an image taken from Google street view showing the crash attenuator in place, as well as an image of it missing a day before the Model X accident.

Tesla said it has never seen such damage to a Model X in any other crash. The company said it does not plan to share any additional details until the investigation conclusion.

Visit the TMC thread on the crash here. 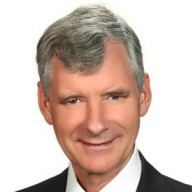 Automatic Emergency Braking has got to work for stationary objects ASAP. I know phantom braking is a challenge, but I’m sure 3 front-facing cameras and 1 radar can figure it out. Pedestrians and bicycles might be trickier, but they have to be worked out too.
•••

B
Model X 100d not connecting to Tesla toolbox 3