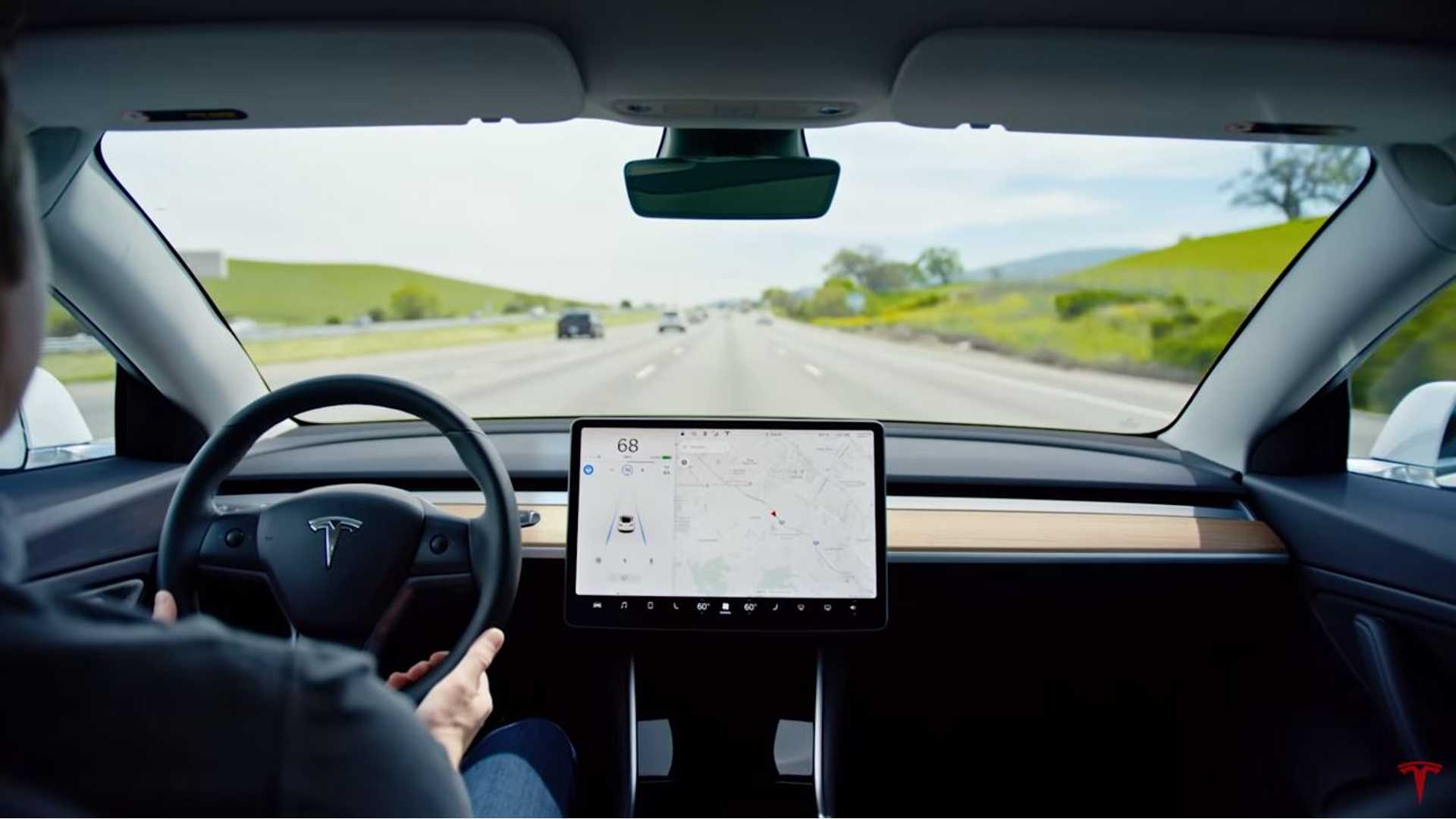 Some Tesla vehicles with access to the Full Self Driving beta program have started receiving version 10.5.

Access to the beta program requires owners to give Tesla access to driving data to produce a “safety test score.“ Despite Tesla’s software taking over some of the driving duties, Tesla still wants attentive drivers behind the wheel. Beta access is only delivered to owners with a safety score of at least 98.

Most TMC members were still waiting on access on Monday morning.

According to the release notes, improvements include:

Tesla has sold the Full Self-Driving package for years but has yet to deliver on its promise of a full self-driving vehicle. Tesla has also received some recent scrutiny from regulators over accidents that have occurred while the Autopilot feature is engaged. The National Highway Traffic Safety Administration is currently investigating incidents where Tesla’s with Autopilot engaged crashed into emergency vehicles parked on the side of the road.