Do you think this would be a good idea for a Tesla Van?
•••
T

Something like the Ford Transit Connect for under 40,000 dollars
•••
D

Remember how Elon Musk said the X is a better design than a minivan? Well Elon Musk has already made his minivan. Now go buy a X and be happy.
•••

We will likely never see another gull-wing vehicle from Tesla as they are too expensive, unless of course you are willing to pay a bunch more money for it.
•••
D

Tesla fanboys will only use Elon Musk statements as proof. So X better than van doors. End of discussion.
•••
T

This looks way more comfortable than a model X 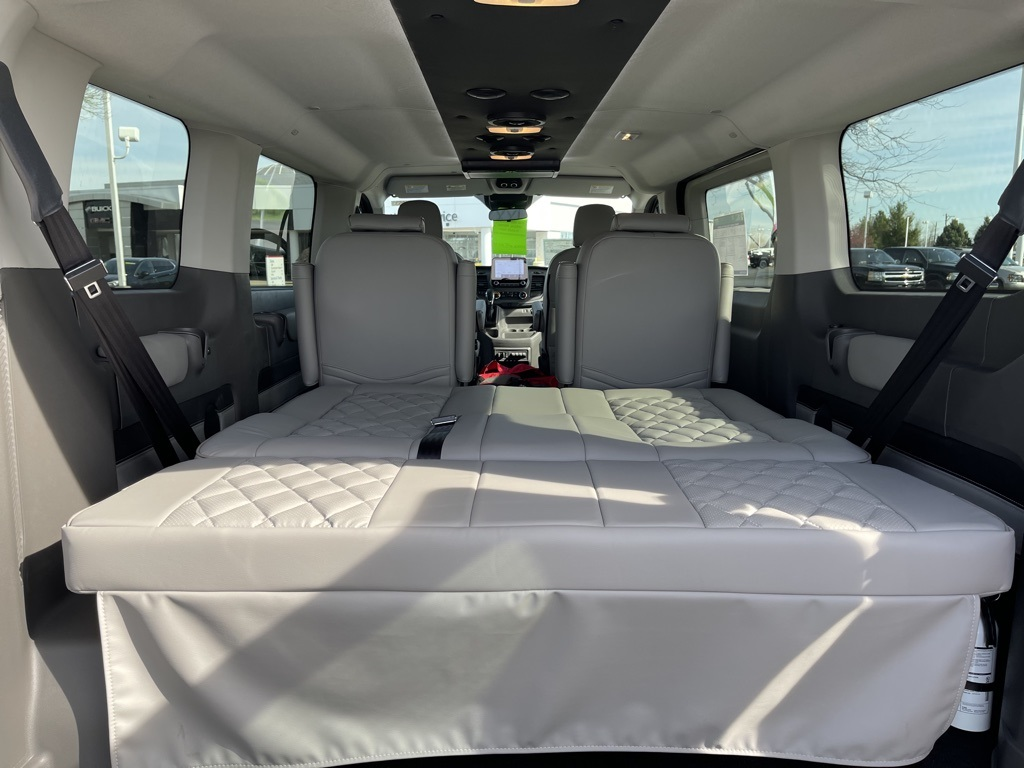 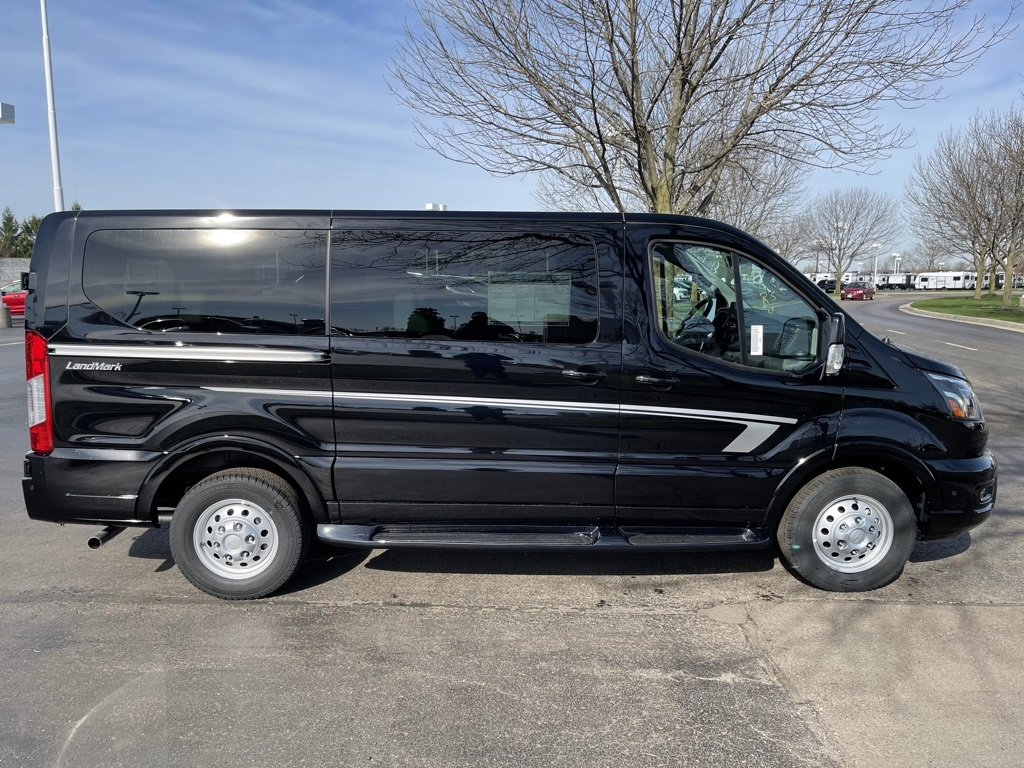 Well I was on YouTube and I saw this video -

A
Van Moof - Has Tesla Missed A Trick?