I saw a lot of threads on black screens or unresponsive touch screens but nothing on what I'm seeing.

Started driving yesterday and the center screen never turned on. I pressed the scroll wheels to restart it, the backlight came on but I only saw gray digitized lines. See image. Oddly though the touch screen function still works. If I touch the screen where the different streaming stations should be based off of memory it actually selects those stations as if the screen is working properly.

I put in a service request but with that being over a month out I doubt they'll even see the issue anytime soon.

Has anyone seen this or have any idea if it's related to the MCU2 upgrade? 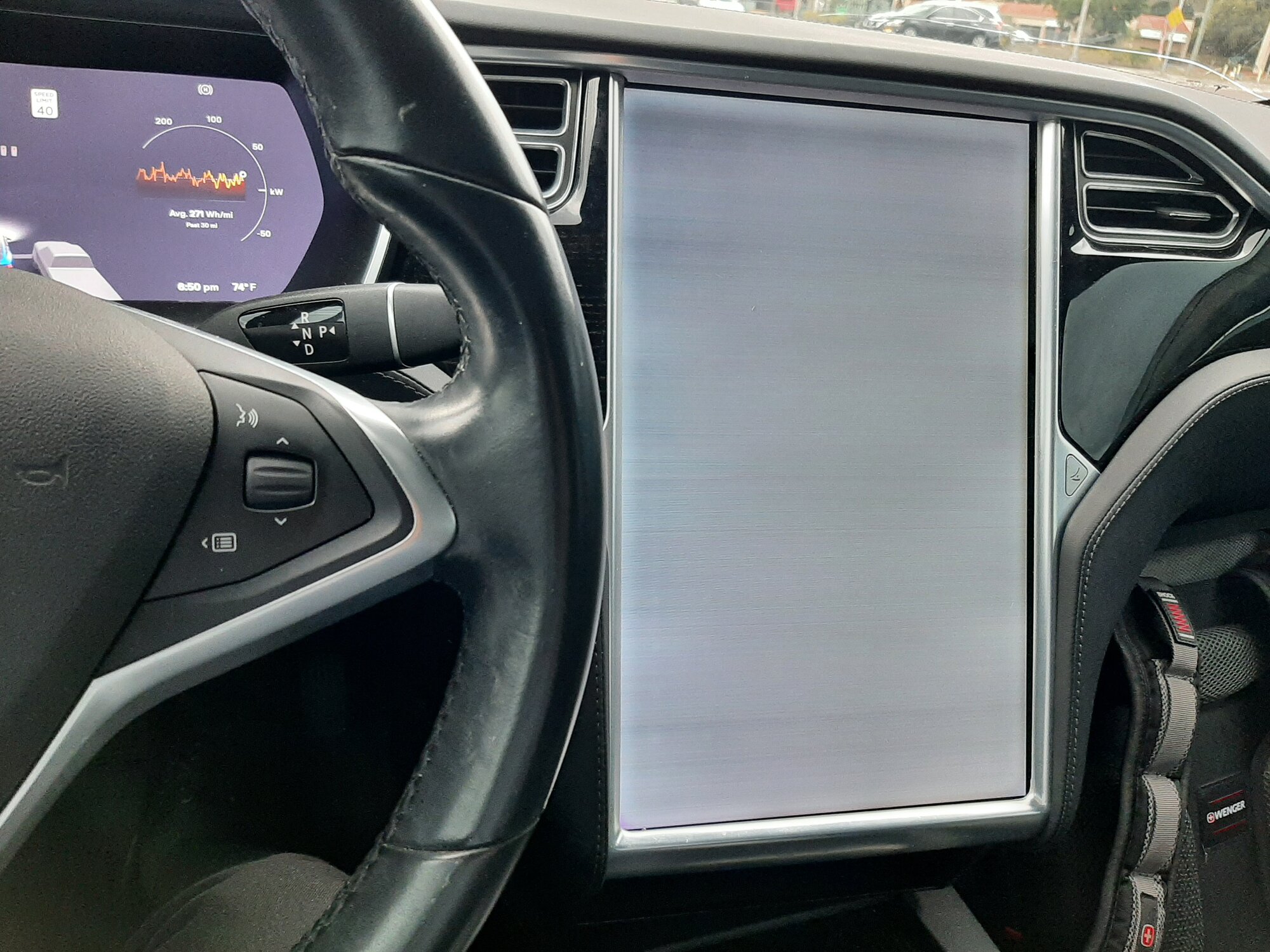