On the eve of possible holiday software updates tomorrow, and as I review the software releases portrayed in Post #1, it seems that the true pattern of software distribution may be less like an overly-simplistic schism of just two branches (see Scenario A in the imaginary diagram, below) as portrayed in Post #1, and perhaps more complicated (e.g., see purposely-exaggerated Scenario B, below). I’m just speculating without insider information, but separations and mergers of branches and sub-branches may occur due to national and regional regulations and to model-year hardware capabilities. And arbitrary management decisions (limiting the number or region of drivers testing a particular feature, for example) may also play a part.

Most pronounced is the obvious division between those (in the USA) testing (in red in the diagram below) and not testing (black) FSD Beta. After experiencing several FSD Beta versions it seems clear (to me) why Tesla could not and should not distribute FSD Beta to its entire customer base at this time. As I'm sure others have, I’ll re-state the obvious: in the wrong hands FSD Beta could and would be dangerous. (If anything, I wonder how it can be safely in use by as many test drivers as it apparently is.) Even after the safety score disappears from the Tesla App, are daily driving patterns still a factor in deciding when cars receive invitations to subsequent firmware updates?

But FSD aside, without access to all the facts and to Tesla’s operational plans, it can definitely be unclear (and hence frustrating) why certain cars seemingly advance through (non-FSD) software versions, while others do not. Is reliable, regular, extended access to healthy WiFi a factor? How critical is the computer hardware of the vehicle? How much of a part do governments play in determining who gets what? Also, keep in mind that some software versions offer few if any new features to particular models in particular areas. At the risk of stating the obvious, Tesla probably bypasses cars that just won't benefit.

In the long run I suspect that it is a cumulative combination of many general and specific factors that together determine whether a particular vehicle receives an invitation to upgrade its software at a particular time. Given the general factors--region, regulations, model, vehicle age, etc.--and Tesla's own internal management procedures, do we end up with a distribution pattern that looks somewhat more like Scenario B, below (with sub-branches and temporary "parking lots")? 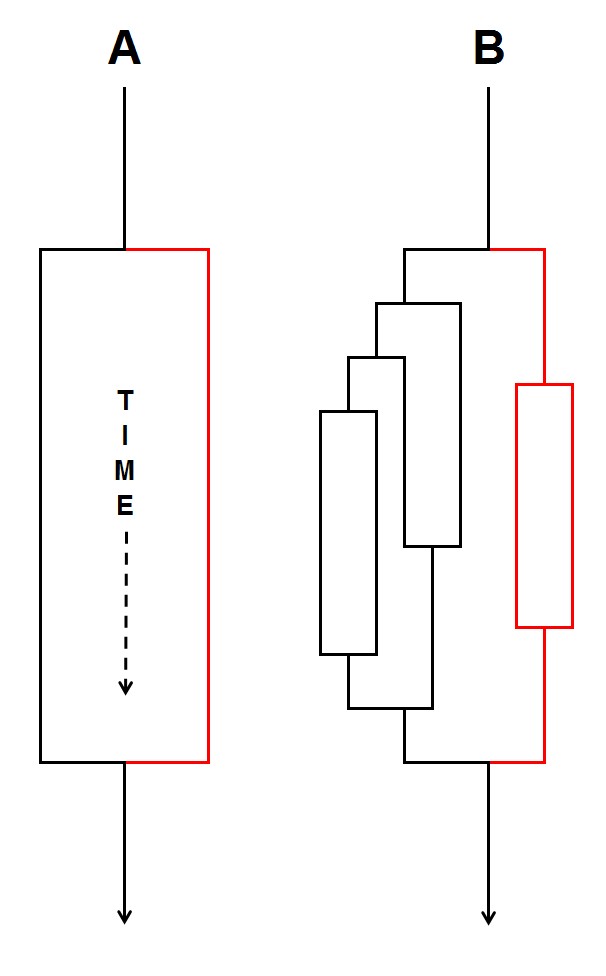 Two hypothetical software distribution patterns.
Not shown: symbols (dots, circles, triangles, etc.)
on the lines indicating when software versions are
released in more-or-less sequential order over time
(flowing from top to bottom). The pattern in the table
in Post #1 looks most like Scenario A. I ponder here
whether something like Scenario B may be the more
accurate representation.​
Reactions: TresLA and ss71
••• 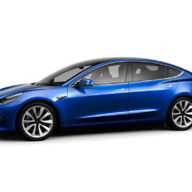 GeneralPlatty said:
That's why I'm saying ya'll should keep emailing [email protected] and get them to fix this. I've sent them 3 emails over the past month. The more people we have complaining, the faster they will fix it. Not having live sentry and waypoints over some dumb bug is really starting to tick me off as well.
Click to expand... 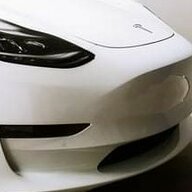 I don't have FSD and have not seen any additional updates.
Click to expand...

An obvious problem with posting is that you normally can't edit (correct or add to) the contents of a post after a certain point. Therefore, here is a second (improved?) diagram that includes circles to represent hypothetical software updates (black for Production Builds and red for FSD-Beta updates) and arrow-heads to more clearly represent the sequential flow of time. (The distributions of software updates is totally made up, not factual.) See Post #81 for more details. 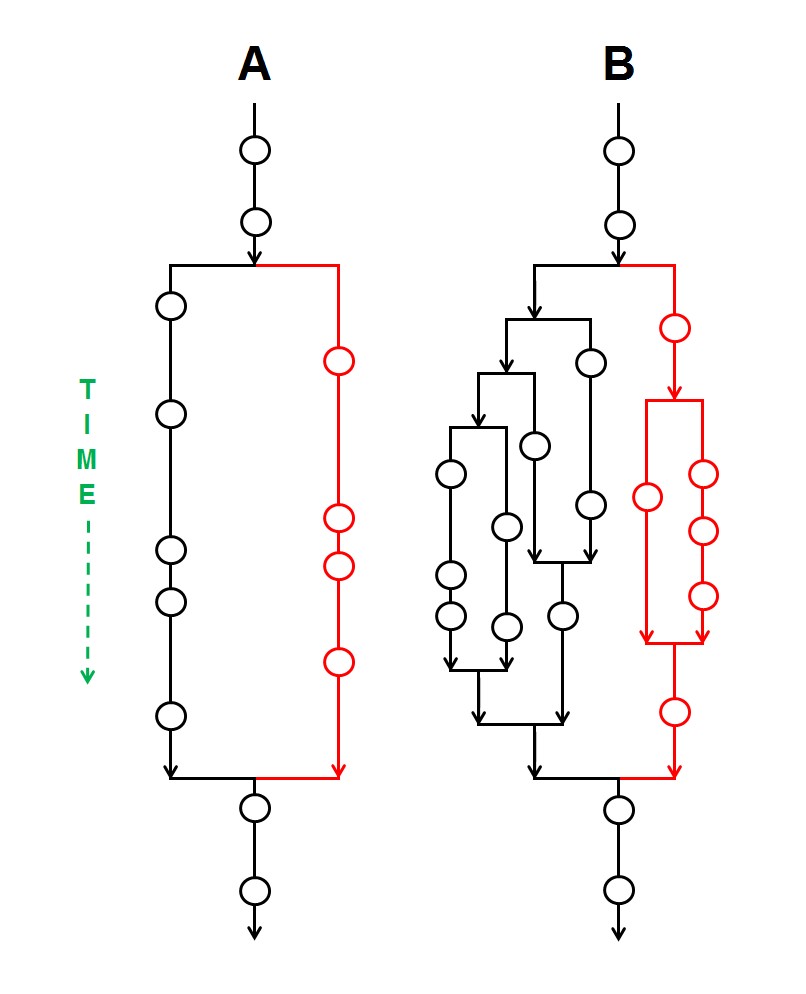 Two hypothetical distributions of firmware updates over
time for Production Builds (black) and FSD Beta Builds (red).
In Post #81 I suggest that something like pattern B may be more realistic.
Not shown: potential connections between black and red pathways.​
Last edited: Dec 21, 2021
•••

A common issue I see in multiple TMC Forum threads and innumerable posts concerns the "failure" of a car to receive software updates. While waiting (impatiently, on Christmas Eve) to receive the big 2021.44.25.6 holiday software update (which ironically does not appear to be aimed at U.S. Model X FSD Beta testing cars), I thought I'd add some comments and tips about this subject to Post #1, above.
•••
A

Not sure whether the Safety Score disappears when you qualify for FSD, but we did tonight!! Won't try it out until tomorrow. We have version 10.8 which I think just rolled out. I didn't see my safety score just before I got it, but I was at 97 yesterday, and think I probably went up to 98 today. I would be surprised if I jumped up to 99, but that is possible, I suppose. Anyway, a great Christmas present from Elon.
•••