Unpleasant surprise followed by ode to Tesla and Pete

Last week I was driving from my P85D from my hotel in Tallahassee to the Florida State Capitol in order to display my freshly detailed car and participate in the Capitol Drive Electric Week event. I had drive about 1800 miles during the prior week and was greatly enthused.

Just as I had finished my last turn prior to the Capitol a young driver in an old Toyota decided to take the space my car was occupying. A crash ensued:

Bad news: My car had deep scratches and an inoperative sensor as well as loose wheel well covers. Sad.

I was exonerated from any responsibility for the accident;

When I went to the Tesla approved body shop this morning they evaluated the damage in only ten minutes and provided a fully itemized cost estimate for the required repairs.

The very professional lady doing the stimulate at the body shop asked "do you mind if I remove the 3M protective film from the fender?", I said no and she proceeded to remove the film showing an entirely unblemished surface below. The bra installed by Pete had absorbed all the damage!

Next she searched with her fingers for the inoperative sensor and plugged it back into the fender. A short drive resulted in an completely functional sensor.

Next she reattached the wheel well cover to the brackets which had disconnected. Now the car looks unblemished.

Nothing is perfect though, I must pay to replace the missing bra. As the lady from the body shop said, "I suspect you'll never again want to have your car without one".

So, there it is. I will post the before and after photos just as soon as I retrieve them.

Quite a few of the Tesla people that day know about that incident and commiserated with me about the sad event. I suspect nobody thought the paint would have been so perfectly protected by Pete's handiwork.

So, if Pete, of our Florida sponsored link, want a testimonial even stronger than those i have already given he may have them.

Moral: Never, ever, allow your Tesla to go out without her bra!
••• 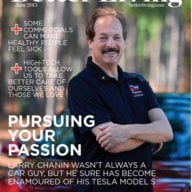 I was elated when you informed me of the good news. I was devastated when I saw the damage Thursday. I thought it was going to be a few thousand. The whole event just reenforced the old adage that no good deed goes unpunished. I'm glad that your punishment for doing a good deed wasn't as bad as I originally thought.

Can you tell us the name of the body shop who treated you so well?

The body shop is Countach in Coral Gables. They have a HPWC, and are the authorized shop for Aston Martin to Zondain the local area. I had previous experience with them which was very good.

Color discrepancy is due to lighting, not actual car
After. Before 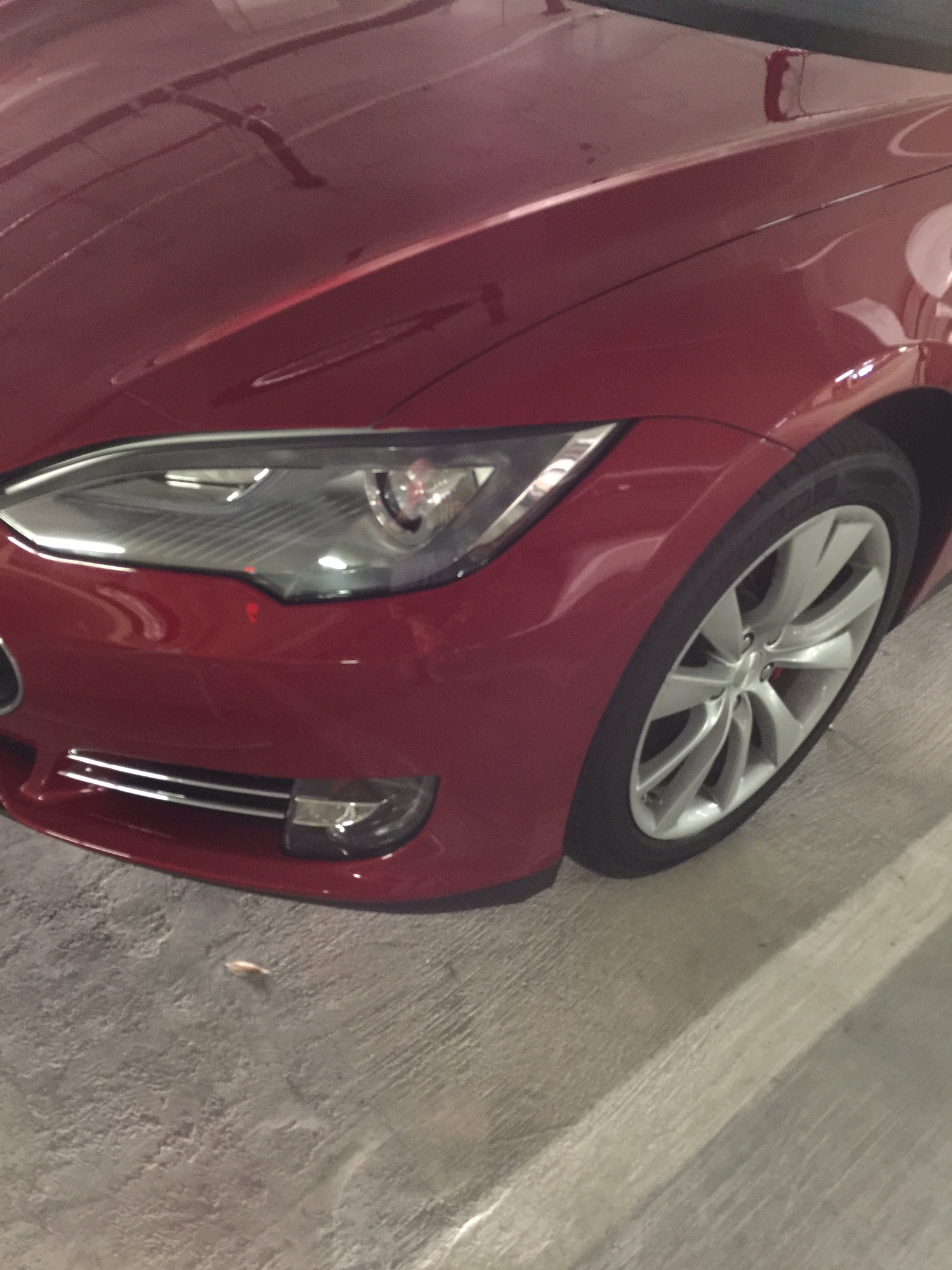 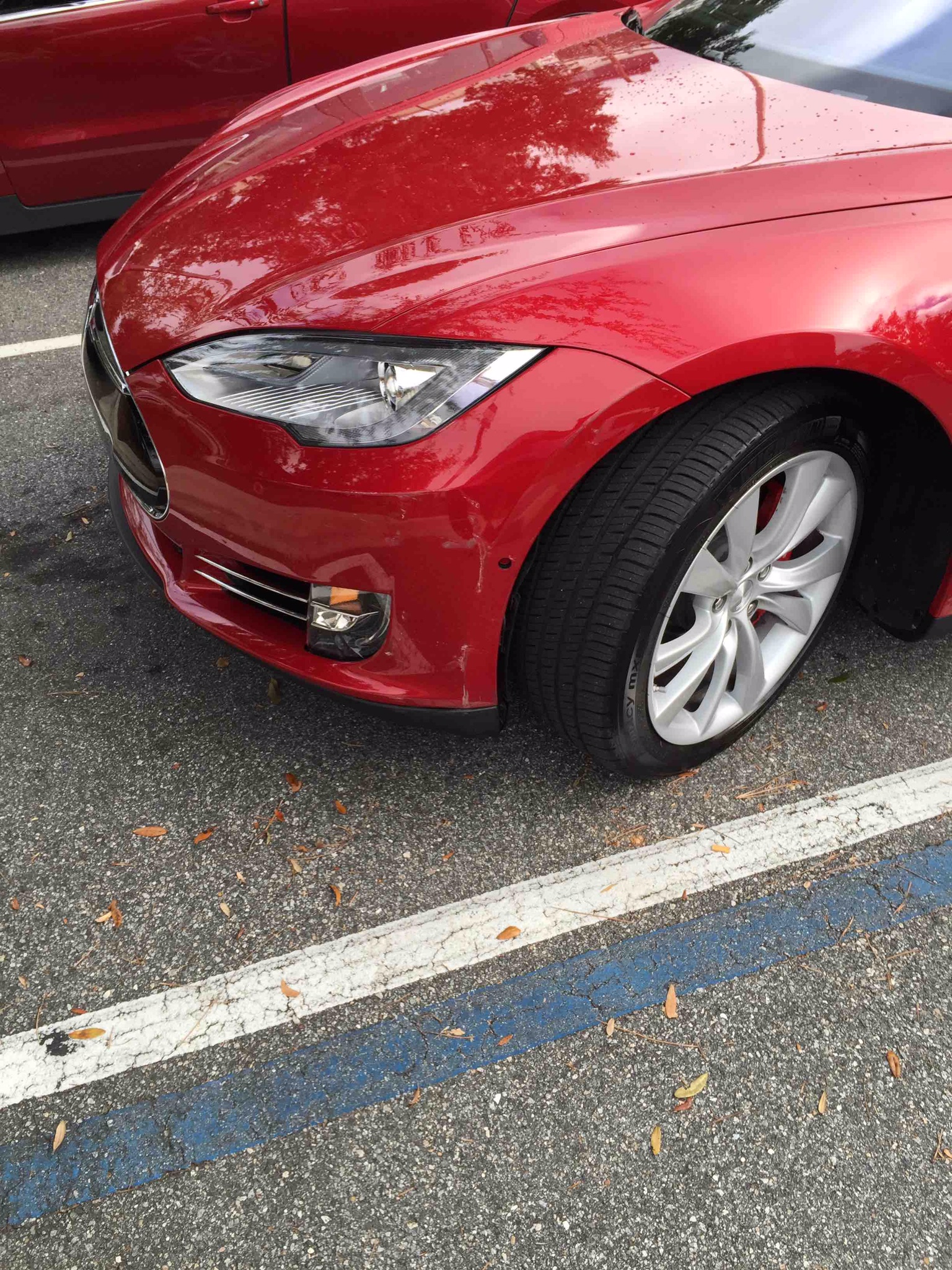