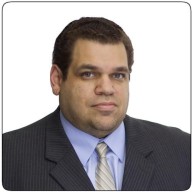 Hey, guys Version 10 has dropped and finally got around to doing some testing.

As expected you can not play any type of video while driving.

I would love to still be able to listen to video podcasts or any media while driving.

A side note for those who haven't tested. Even tethering from my iPhone yes pages load but videos are still blocked.

Just my 2cents, but love that they have got this going.

Hopefully, they will improve on the speeds, even on wifi (I have top of the line at home and work) speeds are the same as if it was on cellular not sure if it's due to the system can't handle it which I doubt or perhaps need more testing it's more of a VPN thing to tesla servers.
•••