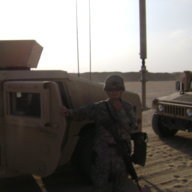 Ever since the major firmware update several months ago which dramatically increased the system voice command abilities, I've been taking advantage of it by using voice for climate control and other internal functions rather than messing around w the touch screen, which still isn't as intuitive as it should be. In the same respect, I would like to use Voice Command to switch from the onboard music player (I use Spotify app through the dashboard infotainment system) to my Bluetooth connected phone's media instead of manually on the screen. However, voice command doesn't recognize this function, telling me that this is not available 'YET' (meaning it may or may not come in another firmware update in the future?). Screenshot attached. Or is still another learned voice command for this already that I'm not aware of?