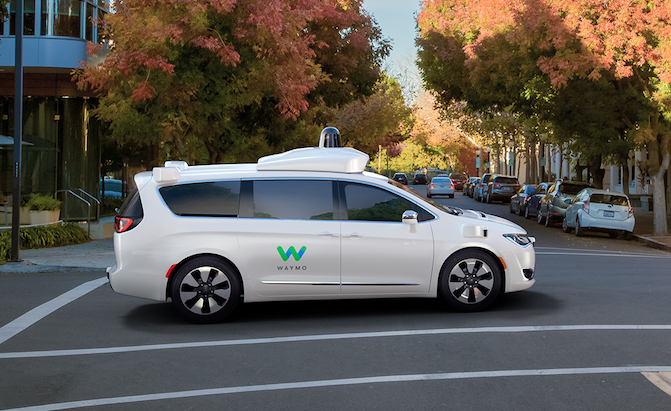 The company said earlier this year that it intended to purchase “thousands” of vans from Fiat Chrysler Automobiles (FCA), but the latest announcement is an expansion of that plan.

To date, FCA has delivered 600 Pacifica Hybrid minivans to Waymo, which are used in a fleet of self-driving cars testing on public roads without a human driver. Later this year, Waymo plans to launch the world’s first self-driving transportation service, allowing the public to use Waymo’s app to request a vehicle.

“Waymo’s goal from day one has been to build the world’s most experienced driver and give people access to self-driving technology that will make our roads safer,” John Krafcik, CEO of Waymo, said in a release. “We’re excited to deepen our relationship with FCA that will support the launch of our driverless service, and explore future products that support Waymo’s mission.”

FCA and Waymo first announced their partnership in May 2016, which brought engineers from FCA and Waymo together to integrate Waymo’s fully self-driving system into the Chrysler Pacifica Hybrid minivan.

Eventually the companies hope to sell self-driving cars to individuals. FCA and Waymo said they are beginning discussions about the use of Waymo self-driving technology, including potentially through licensing, in a FCA-manufactured vehicle available to retail customers.

Waymo also announced in March that it plans to add 20,000 all-electric Jaguar I-PACE luxury crossover SUVs to its self-driving fleet in the next few years. The company said the I-PACE order alone is sufficient for a million rides a day. 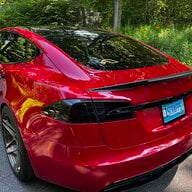 Interesting. There were rumors Fiat was going to announce shutting down Chrysler this Friday.
•••
E

This is big news and indicates that Waymo likely has a large lead on everyone. Although the term "ordered" is more likely "reserved production".
•••