when will Mod X production config up? 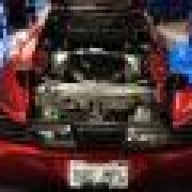 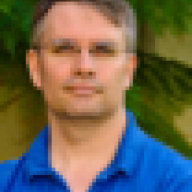 What are you asking? Some of us with production reservations have already configured and some even have VINs assigned.
N

pvogel said:
What are you asking? Some of us with production reservations have already configured and some even have VINs assigned.
Click to expand...


Perhaps he's asking when the X configuration will become available to the public, like the Model S. 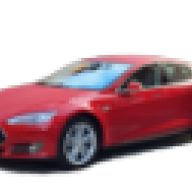 After all the production reservation holders have been invited to configure. So what does that mean? Hmm.

We added at least 2k reservation numbers available to configure this week, which makes me think that about 50% of the reservations have either be cancelled or aren't ordering, yet, because they want to see the car in person, first (that includes me - I was invited to configure three weeks ago and haven't done so). After all, they are aiming for 1000 Model X a week.

So in a few weeks, when we'll have Model X at the show rooms, there will likely be a wave of orders from that back log. My (random, sorry) guess is that they have about 15-20% of cancellations and maybe 30-35% of reservation holders not ordering - which means a back log of 3600-4000 cars. So once we see cars in the show rooms, no new invites for about 3 weeks (as then there won't be a reason for people not to order...). That means that starting the end of January we'll go through about 1200 reservations a week. We have about 22-24k reservations in the US. -15-20% in cancellations, let's say 19k. So about 6 more weeks of inviting reservation holders come the end of January... which would lead us to around late March / early April for being able to just go to the site and configure / order one, right?

Well, not so fast. At some point Sigs for Canada, Europe, and APAC will soak up some of the capacity, maybe even some of their production reservations. That's another ~8k or another two months worth of production.

So I guess "at some point in Q2/2016 configuration will open up to the public in the US" seems like about as good a guess as we can come up with right now.