which dash cam should i choose for my Model S AP2？

I find 2 dash cam, but I don't know how to choose them? 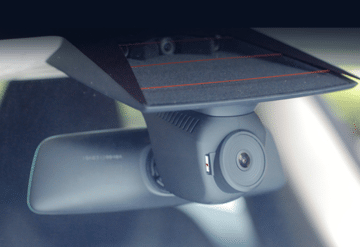 which dash cam should I choose for my Model S AP2? Which one would you like? Can someone give me some advice?
••• 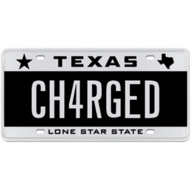 There's nor right or wrong here, a lot of good choices out there. BlackVue would be my choice, a personal bias
Reactions: P85_DA
••• 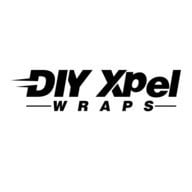 I have a brand new topfit camera I’m selling. It’s plug and play and looks factory without any wiring.
•••

Yea, wait a couple of weeks until you get and play with the new software before you decide.
••• 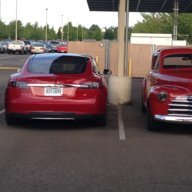 I have used dash cams for several years in my ICE cars. In my opinion, the best web site for independent dash cam info is Dashcamtalk.
DashCamTalk
This is a site where dash cam users write their opinion about the dash cam they use. Some manufactures also write about their products and help customers. This industry is evolving rapidly, so it is helpful to get broad & objective info. There are lots of poor performing and cheap brands. You may want a dash cam that has useful video while dark outside.

From others reviewing, the Tesla dash cam in V9 uses the front center cam and writes to a USB memory stick you provide to the USB port. It runs while driving and stores the most recent video onto your memory.

If you want video captured while you are parked, then you will need to buy a dash cam with that feature. It requires motion detect, so you do not waste recording constantly while parked and therefore likely overwriting the files that have the hit&run incident. It is also helpful to have prebuffered video to show the approach of the car/person to better identify who it is. By the time the dash cam recognizes the motion detect, the early part of the motion detect video scene is already lost. Prebuffering captures all of the motion.

You can power direct (with fuse, etc) from the 12v battery, but I recommend you do not do this if using motion detect, as the dash cam is always using some power and over time the battery gets very low. The power consumed varies among the dashcams. Using a separate 12v battery (isolated) protects the Tesla 12v battery. Safety is always important in this type of install. The isolated battery need to be safely mounted so it is not a hazzard in a crash, and the wiring needs to be protected. You may want to just use the Tesla 12v and without motion detect as that removes much of the complication. The Tesla V9 camera does most of this for you.

There is too much to cover broadly in a post like this. Go read to learn more.
••• 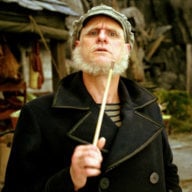 Of the two cameras that you pictured, the top one is not really suitable for your car as the camera is built into a mirror and it requires replacing the mirror entirely. I believe that one also comes with a rear camera which you would have to run wire through the car and find somewhere on the rear bumper to install it.

The second one is the IRO built-in style camera which fits onto the current mirror you have in your car. You simply remove the plastic cover at the rear of the mirror, plug the camera in to the power socket you find there, and then click it into place in the same slots as the cover you just removed.

I have seen some people on here suggest having 4 blackvue cameras (one pointing rearward and two pointing at the sides of the car). That's a lot of money to spend. I'd probably spend a decent amount on a front facing one, then if I was worried about other directions, go for something portable that is a lot cheaper.
•••

M
Got rear ended - damage does not look too bad but how should I proceed?