I have read that people have been able to retrofit the nextgen seats into older cars. I also understand that the premium seat has the adjustable headrest which would be non-working on any car pre-premium seats. However, does anyone know if the seats will actually bolt in? And if the other functionality of the seat work?

Finally, are the S and X front premium seats the same? (I would think so)
••• 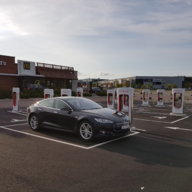 Up to a certain build date, the nextgen seats are more or less plug and play in older cars. The floor mounting points are the same all the way, so they will physically fit, but somewhere along the way, the wiring harness and plugs changed, so after a certain date, seats can't be connected to older cars, at least not plug'n play. I don't know if it is possible to change the plug on newer seats to fit older cars or make an adapter harness, or if that generates error messages or will work at all.
Reactions: Rockwell
••• 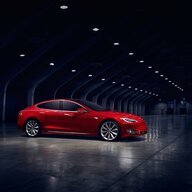 Has anyone done the Premium seat retrofit? i did the Nextgen Retrofit and it was plug and play for my 2012 sig.
••• 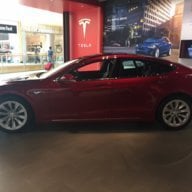 Rockwell said:
Has anyone done the Premium seat retrofit? i did the Nextgen Retrofit and it was plug and play for my 2012 sig.
Click to expand...

The biggest thing is the airbags in the bolsters. Playing with that is asking for trouble perhaps. One of those goes off during installation, while driving or not go off at all when needed, it'll ruin the whole process. You would have to know long before ordering or getting the seats exactly what the result is or you just made a very expensive purchase for no reason.

Not impressed wholly with Next Gen myself, but when Tesla replaced my seat base in Front, before they did I asked about this. They said "its not plug and play for sure, we would have to re-wire everything". So it was not, "cannot be done" answer.

I had to think about this for a while, the headrests move with UI command, along with not sure mounting bolts(which I feel they are probably the same), and plugs themselves. I'm sure you could figure a way to get around some of these things. There would be some rewiring that in a Tesla, depending on a lot I would not attempt without a very good wiring diagram. Of course disconnect the 12V and the Drive Battery whenever working on electrical in these cars for sure.

It would not be perfect though. The headrest are controlled by software version in the UI greater than AP-1. It would have to be a switch of some sort (potentiometer) out side of the UI in anything over AP-1, I would imagine for you to enable the headrest motion. Then it would be a Ford, or GM.

It certainly would not be original as a 2012 sig or pre-AP-2 car. I hope you kept the original seats. Take good care of them. Thats a Holy Grail car in my book. I had one as a loaner once. It was a phenomenal car, beautiful, fast, nimble P85. Ate juice like it was going out of style though probably because I was having so much fun driving it. Car#784. I wonder where it is? I have pics if you want to see her.
•••

I do have the Original seats still. I will keep my Next Gen seats. I was just curious if anyone attempted to try to install the Premium seats.
Pics are always welcome.
•••

Never meant to get off topic, its just these cars are in my opinion are the perfect color and this car was in near perfect condition. presenting #784 loaner from a few years back. 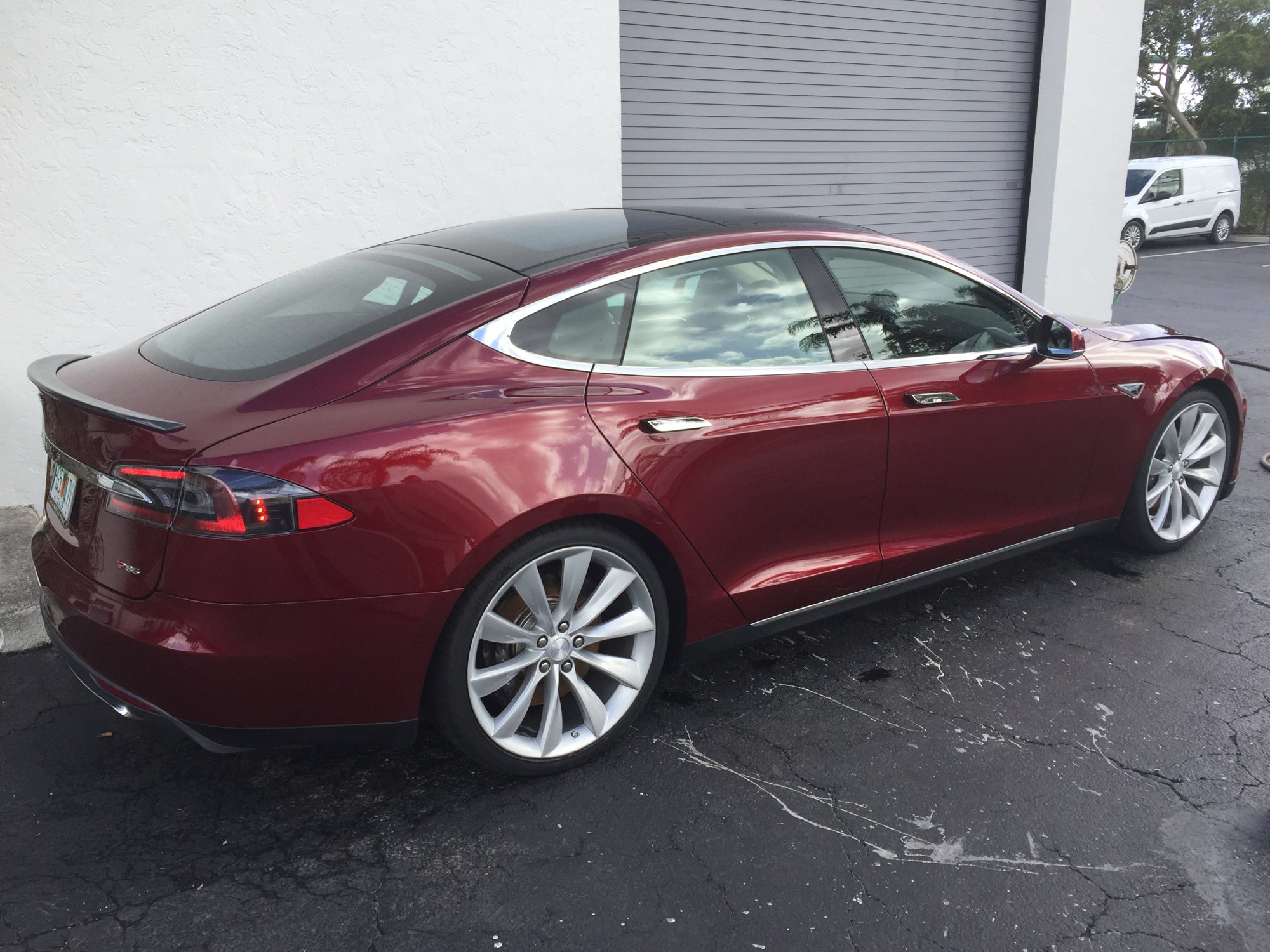 I know this is an old post but I still have this car and I love it. I saved all my old upgraded parts as well. Hood refresh, Bumper refresh, Soft close doors, Custom sub and amp system, Mc2 screen, Arachnid wheels and trying to get Tony/Rockwell/Evfixme to help me with the premium seat upgrade without driving to California from Philadelphia. Anyway, the car runs like it's brand new! more importantly it gets 324 miles on a full charge with new battery in 2020.
•••

Ventilated seats in a Model S

M
Seat belts too deep for car seats. How to tell Tesla