So I'm looking to upgrade my Sliver 2018 Model 3 RWD to a 2018 Performance Model 3. The trade in value isn't horrible, but I think I'd like to try and sell it myself first. I've got the summary below.

So what are some things that makes this car stand out? It's got FSD (with HW3) that will transfer over, so that's nice. It's also equipped with the 19 inch sport wheels and the rims are actually in pretty decent condition with only some chips here and there. I'll admit I curbed one but paid the 100 dollars to have it professionally refinished. I don't actually know which one it is because I also replaced the tires recently and the wheels got moved around. They're less than 3k miles old. They're Vredestein Quatrac Pro's which I've been told are pretty decent all around tires and pretty good in the winter. I wouldn't know because I've only owned the car for 3 months.

The color is also a stand out because it's not the Midnight Silver (the dark gray silver) but the other discontinued silver. You can probably tell that from the pictures (which I'll post later). The paint isn't in excellent condition, it's in very good condition with one small scratch on the driver side rear door and road rash on the front bumper. From three feet away none of it is really noticeable.

The interior is in excellent condition. No rips or tears. No fancy floor mats or anything like that but I do try to vacuum it every other week. It comes with two of the credit card keys which you'll probably never use since you can just use your phone as a key. It's equipped with HomeLink (which most people reading this probably already know because it's a 2018). You can subscribe to Premium Connectivity for 9.99 a month. I cleaned the AC coils and replaced the air filters about three months ago (the car came stinky).

The car has an XCare extended warranty on it for 60 months or 60,000 miles. It expires on 08/05/2026 or at 80,355 miles. The warranty has a 100 dollar deductible for each repair, though I'm unclear on if you bring it in for one service visit that addressed multiple things if that's one repair or not. If extended warranty's aren't your thing I can knock 2,000 off the price and not include it.

Last thing is that I don't have the title as the bank retains that while I have a loan out on the car which makes the transfer a little more difficult but not impossible. I've based the asking price off of some similar models I've seen listed on Tesla.com (though not for this area) plus some equivalents I've seen at CarMax recently (though it's debatable if those have FSD or EAP or AP or not AP, their descriptions/pictures are almost useless and good luck calling them to find out).

Let me know if you have any questions or would like me to post specific pictures. I plan to have some all around pictures posted within a day or so. I think you should be able to PM me though I'm relatively new here on the forum.
T

Here are those photos I said I was going to post! 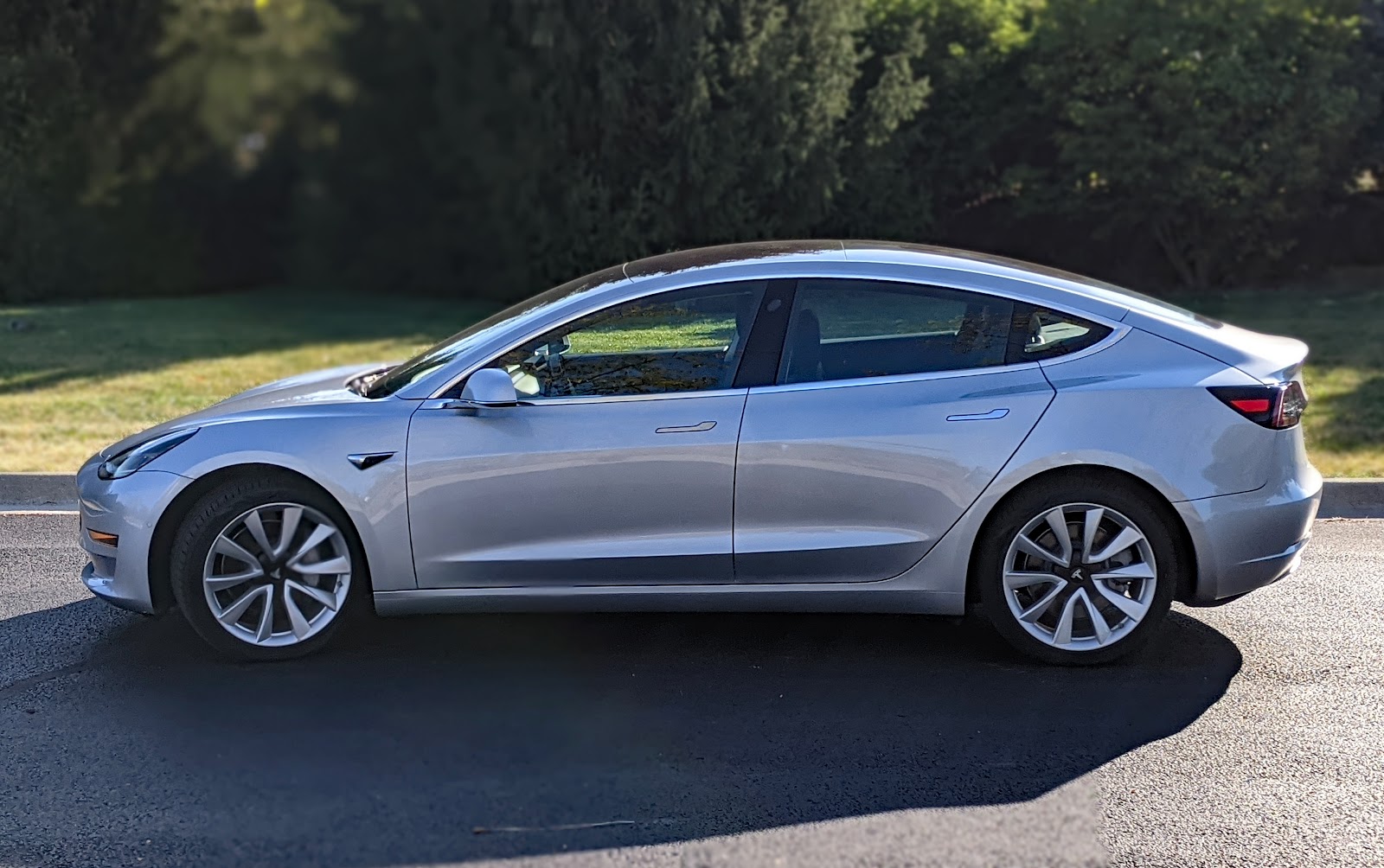 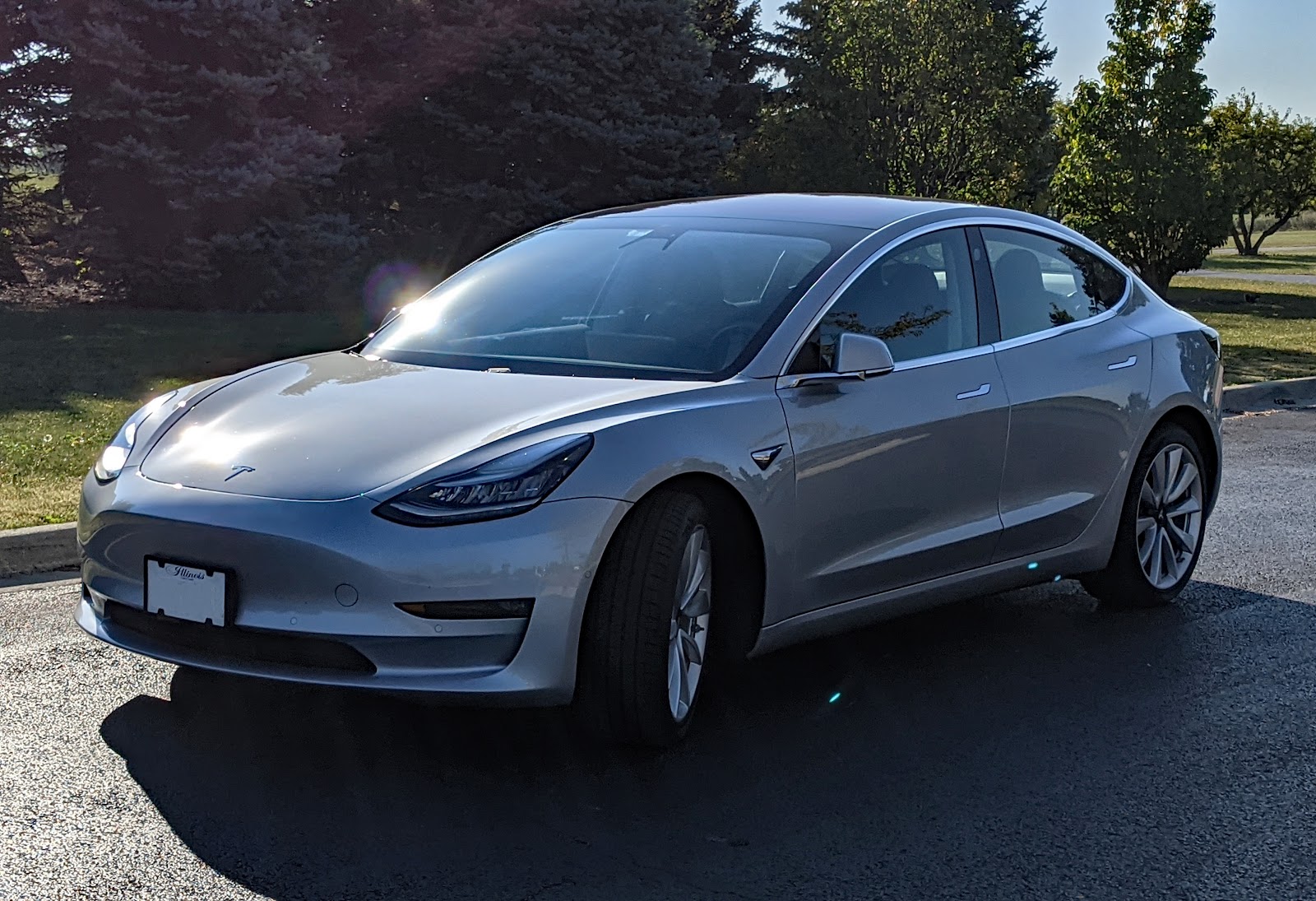 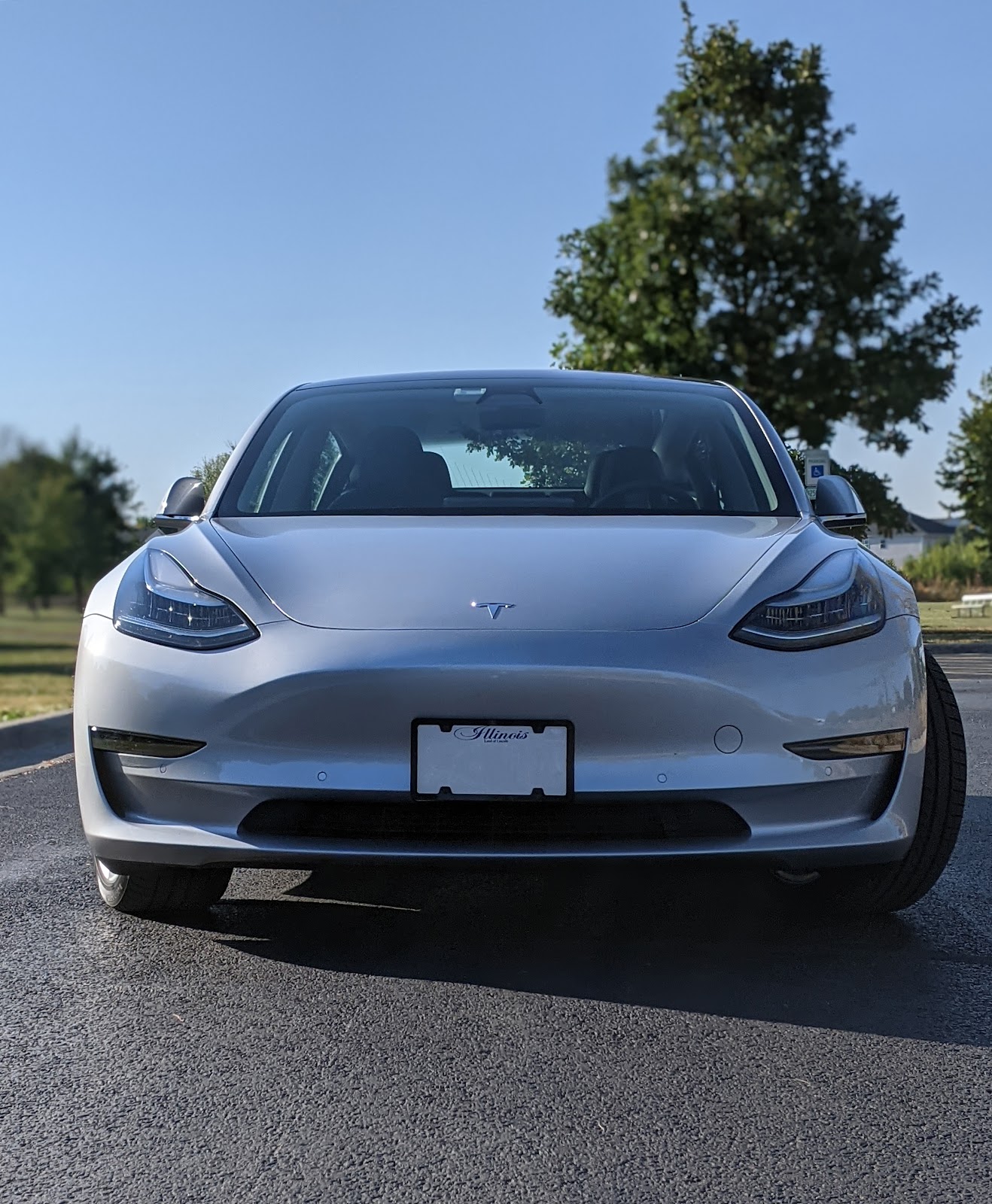 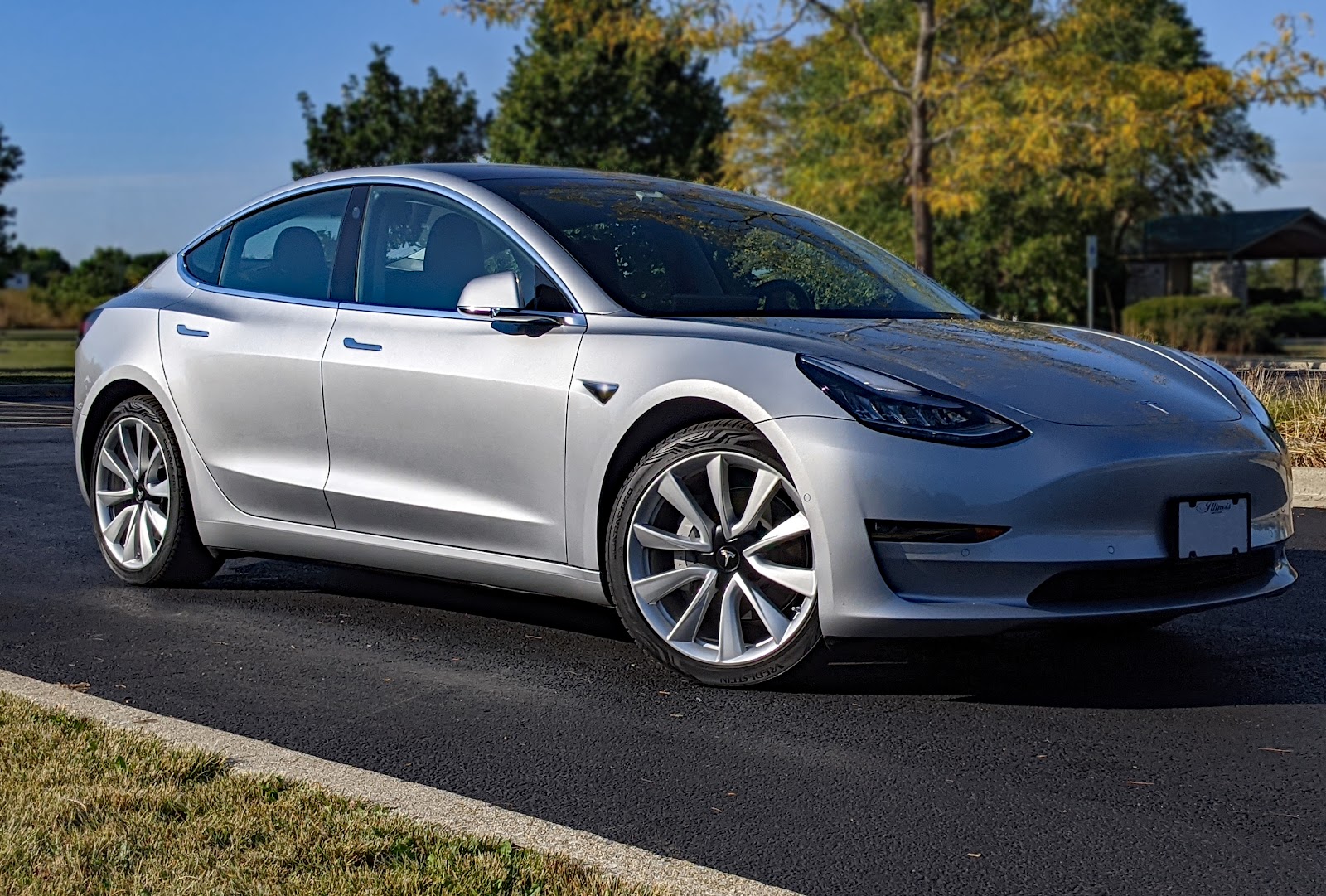 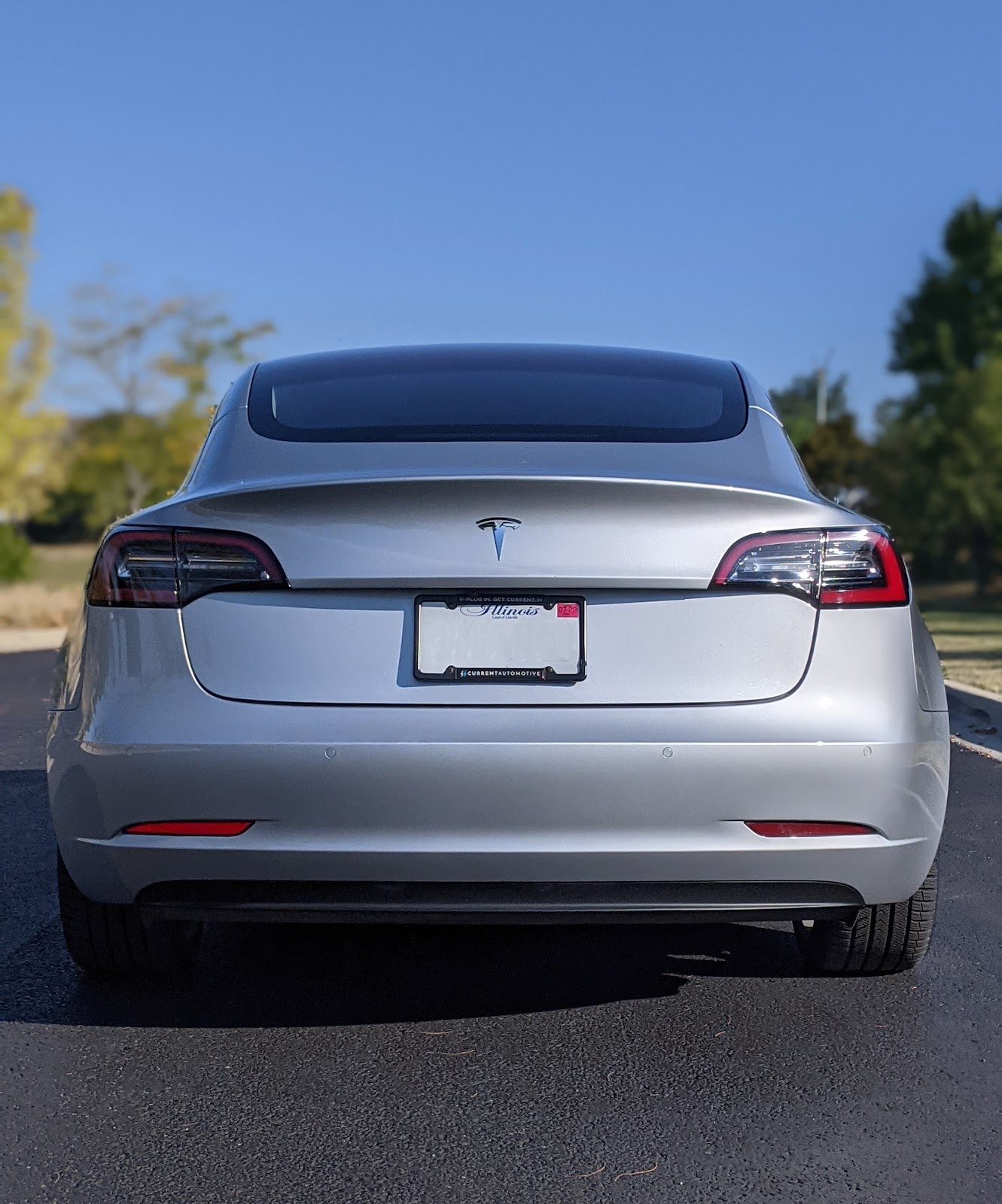 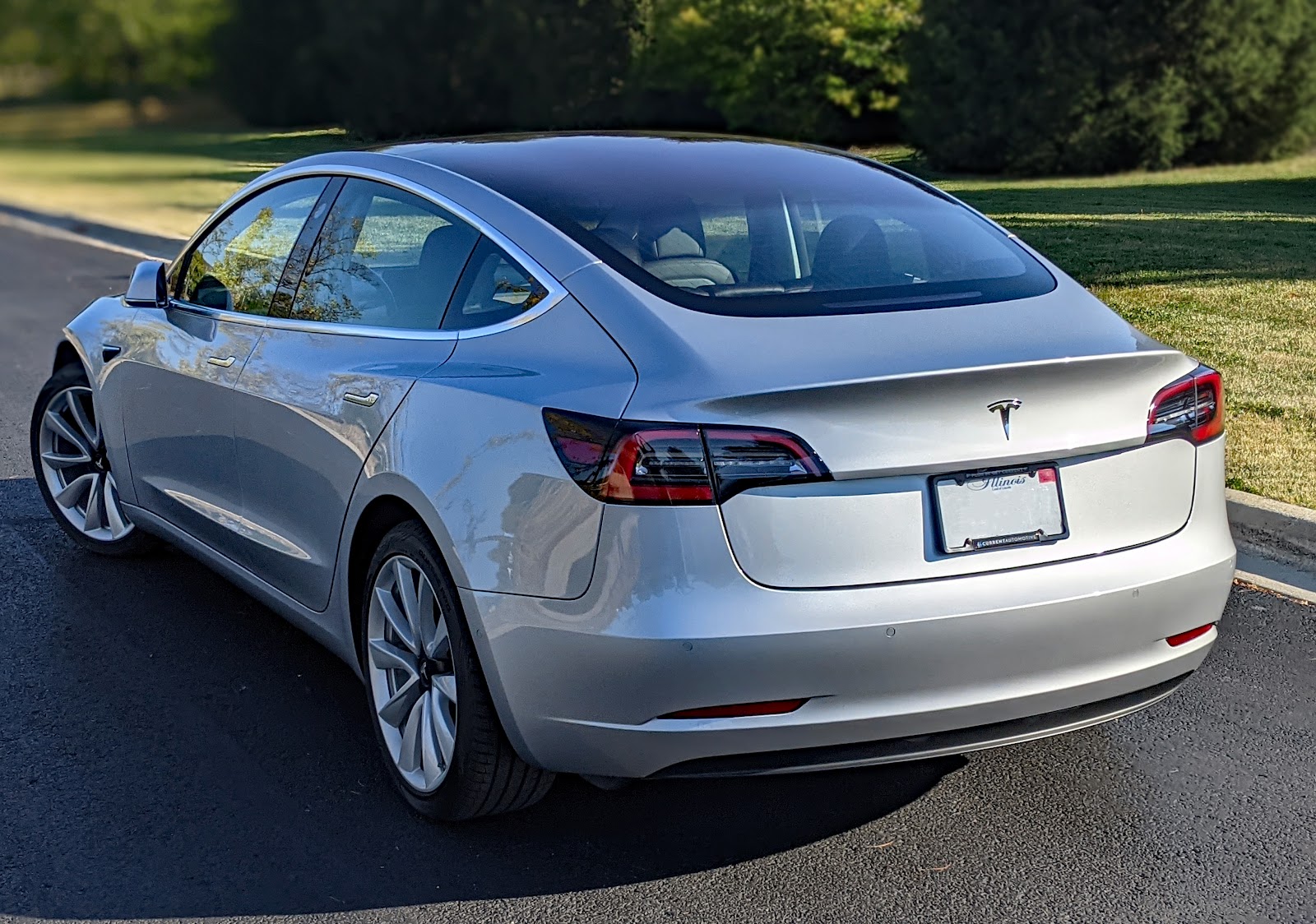 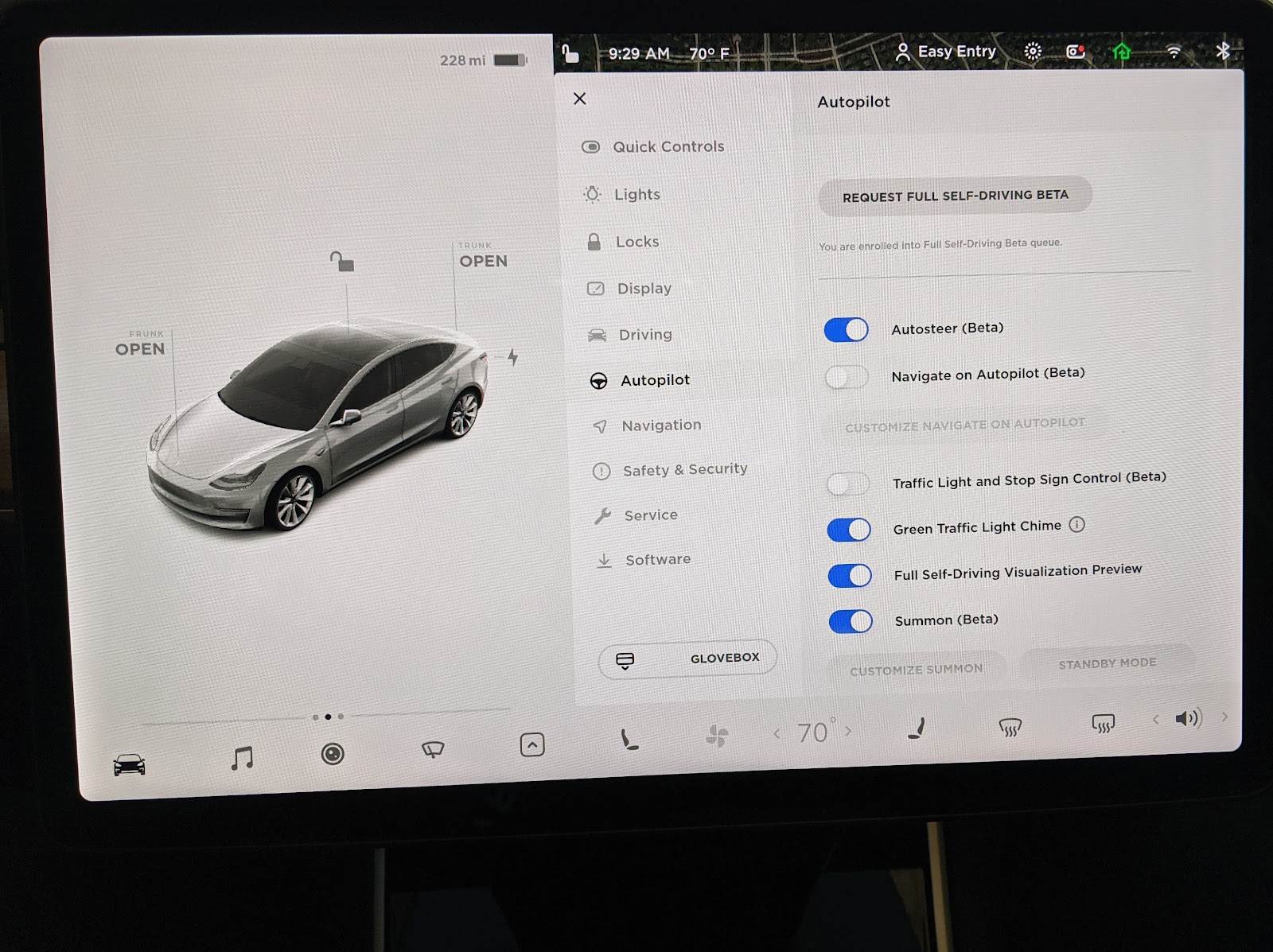 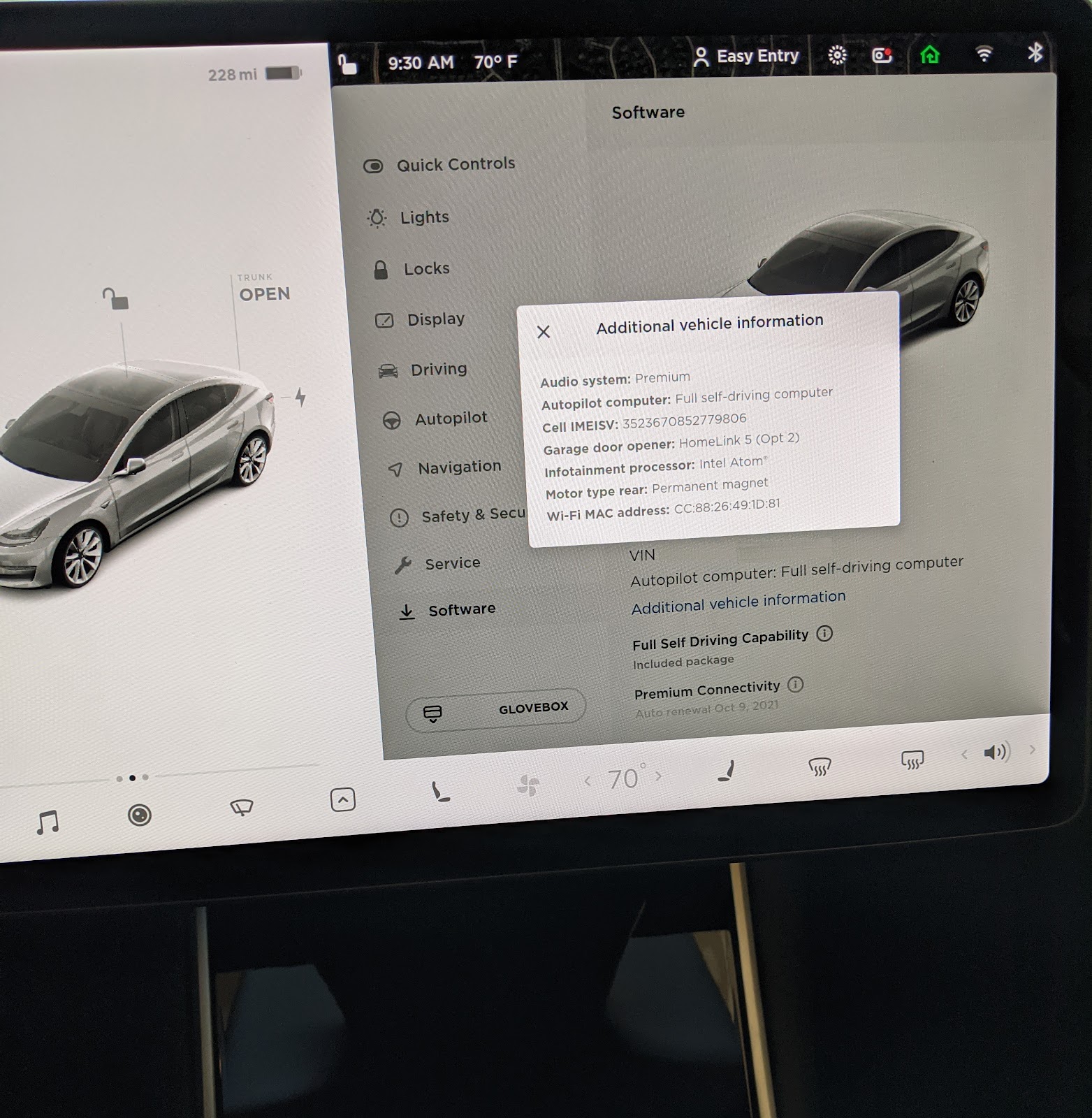