NASA astronauts Bob Behnken and Doug Hurley are scheduled to splashdown in the Gulf of Mexico after a two-month stay at the International Space Station.

The astronauts were carried to ISS aboard SpaceX’s Crew Dragon, marking a return to human spaceflight by the U.S. NASA’s last crewed flight happened in July 2011.

Behnken and Hurley are expected to splashdown at 2:48 p.m. ET. off the coast of Pensacola, Florida. The splashdown is the first such landing since 1975.

Watch SpaceX’s livestream of the splashdown above.

Fully expect delays here, but SpaceFlightNow posted what seems to be a reasonable date.
E

Is it bringing back some astronauts from ISS ?

Electroman said:
Is it bringing back some astronauts from ISS ?
Click to expand...

Nope, the same folks come down with it (Doug and Bob).
Reactions: croman, Grendal, Solarguy and 1 other person

e-FTW said:
Nope, the same folks come down with it (Doug and Bob).
Click to expand...

Reactions: db93, RTPEV, croman and 5 others

In the flurry of press conferences, articles and live streams surrounding the Starliner launch and landing, I remember someone saying something to the effect that SpaceX’s Demo 2 would be in the Spring, which would be a delay of 1-3 months from the current NET February. I forgot to note who said this, so take this with a boulder-sized grain of salt.

SpaceFlightNow has adjusted this for NET April. And Elon was saying NET Q2 at the press conference, pending review and available parking space up there. We should probably update first post.
Reactions: Grendal

Working date for SpaceX's Demo-2 launch is May 7. Dragon is in good shape. Launch date is fluid and mission may move into late April, or push later into May depending on a number of variables not hardware related. No final decision yet on duration.
Click to expand...

I assume this refers in part to additional crew training for a long duration mission (that the Boeing crew was supposed to do).
Reactions: Grendal

e-FTW said:
I assume this refers in part to additional crew training for a long duration mission (that the Boeing crew was supposed to do).
Click to expand...

The Crew Dragon capsule for DM-2 has arrived in Florida!
SpaceX on Twitter 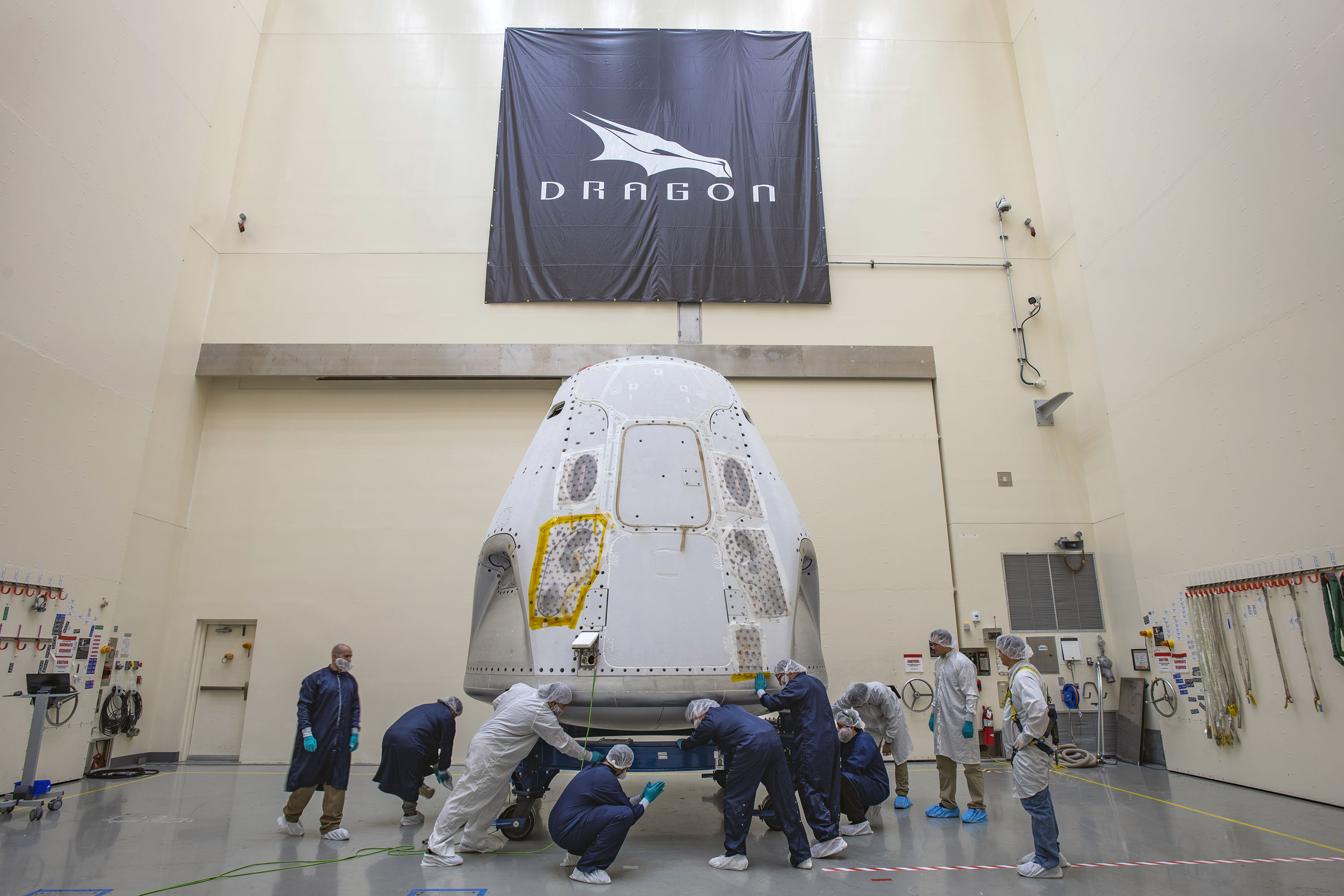 Not sure what I am more excited about-
Dragon Crew or another Falcon heavy booster-landing-fest???

I’m more excited about SpaceX taking humans to orbit because it will provide the company with valuable experience that will be needed for the first crewed Starship flights. Building orbital class rockets and reusing them is one thing, but keeping humans alive in space is completely different. Sure, “we” know how to do it, but SpaceX has never done it before.

LEO this year, Mars in this decade!
Reactions: e-FTW and dkemme

ICUDoc said:
Not sure what I am more excited about-
Dragon Crew or another Falcon heavy booster-landing-fest???
Click to expand...

When is the next falcon heavy launch expected?
Reactions: Grendal

Cosmacelf said:
When is the next falcon heavy launch expected?
Click to expand...

The AFSPC 44 mission for the Air Force sometime toward the end of 2020. 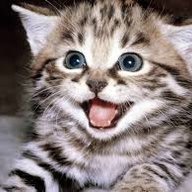 Cosmacelf said:
When is the next falcon heavy launch expected?
Click to expand...

The excitement it like two super bowls & 2 New Years in the same year, amazing!
M

It's gonna be an extended mission
Twitter
Reactions: e-FTW and Dr. J

No surprise there. Boeing is not going to happen anytime soon.

I'd guess that now they know they aren't going to win the race to be first they will take their time. Just speculative opinion on my part though.