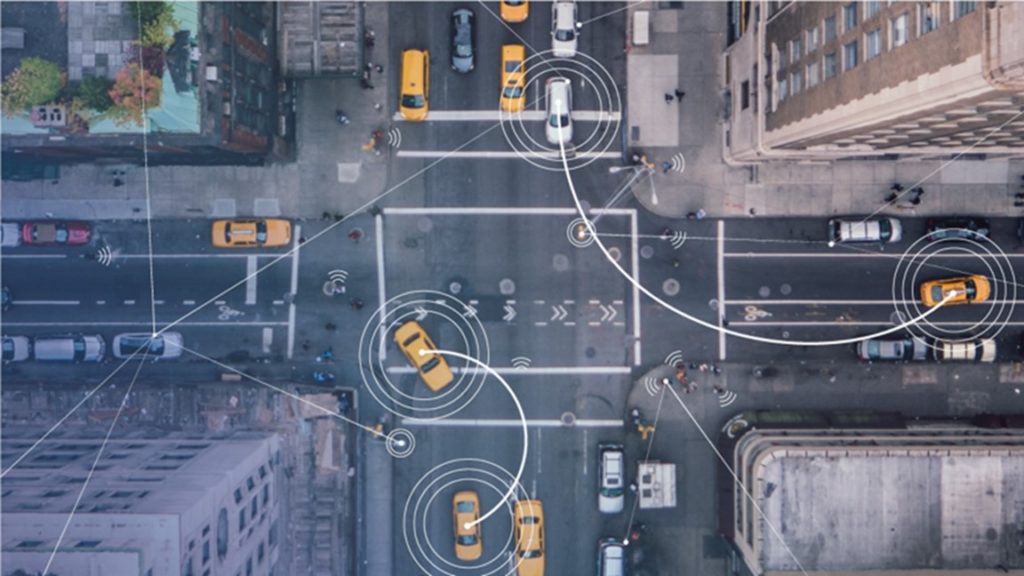 Intel Acquires Mobileye for $15B

Intel has agreed to purchase Mobileye, a maker of cameras and laser-based sensors used for self-driving car technology, in deal worth $15 billion. Mobileye originally partnered with Tesla to develop the first Autopilot system on the Model S.

Mobileye currently sells its technology to 27 automakers in total. Tesla dumped Mobileye with the introduction of the second generation Autopilot last year, in favor of an in-house effort called Tesla Vision.

Intel said that combining Mobileye’s computer vision expertise with the chipmaker’s high performance computing and connectivity expertise will accelerate innovation for automakers and help the company capture a fast-growing market opportunity, estimated to be up to $70 billion by 2030.

Intel’s statement on the acquisition is available here.

Volvo To Begin Sales Of Battery Electric Trucks In U.S. In 2020

Model Y delivery yesterday - few thoughts relative... Had a long range Model Y on order and heard that the local SC had a few Y's that had become available. The long range in Midnight Silver was clai... Post by: WolfieSenior, Sunday at 10:41 AM in forum: Model Y

Coronavirus jerry33Problem is that many politicians would love to see people die. Our Lt. Governor said that old people would be happy to die so that their childr... Post by: NikolaACDC, Yesterday at 8:06 AM in forum: TSLA Investor Discussions

Coronavirus Just a quick note to those who are in a secure financial situation right now. If you can manage it, move your planned annual donations up and donate n... Post by: ohmman, Yesterday at 11:32 AM in forum: TSLA Investor Discussions

Coronavirus SageBrush. . . and not add to the panic with unsupported conjecture.But but but . . . what would we all do then? This thread would be so tiny. Post by: bkp_duke, Yesterday at 9:22 AM in forum: TSLA Investor Discussions

New SR or Used LR?? So i determined my budget is 40k on a tesla model 3 now iv found some great pricing on used long range model 3s so wanted to get some opinions. 1) Do ... Post by: Nikodouls, Yesterday at 8:12 PM in forum: Model 3

Lease return charges $ 3000 but Autovin inspection ... Hello, We got inspection done for leased Model S with Autovin before we physically returned the car to near by service center. On inspection day, the ... Post by: artvic479, Yesterday at 5:42 PM in forum: Model S