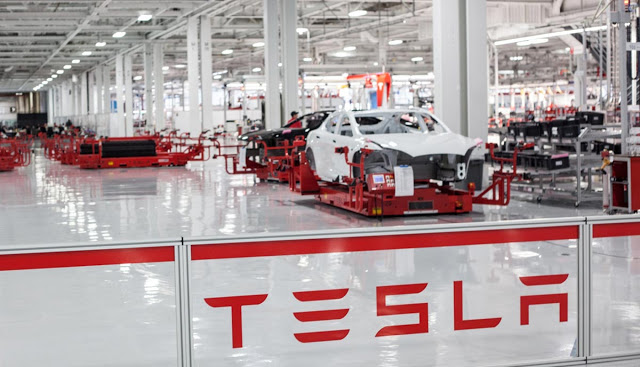 Last year was an exciting one for electric vehicles. Among the many milestones, there are two
(or three) relevant to this discussion: one, the US Federal Tax Credit survived the political budget process; two, the Tesla Model 3 began shipping to Tesla employees in July and (3) to non-employees in December.

Now that Model 3 is shipping, I (and thousands of others) are patiently (or not so patiently) awaiting our delivery and (if we’re in the U.S.) we want to know if we’ll get the EV tax credit for our new Tesla!

Tesla released their 2017 delivery numbers, so we can update our prediction model and see where it forecasts the incentive phase out to begin and how many more Tesla vehicles can qualify for the full $7500 amount.

Tesla Model 3 Options
If you want to get your Model 3 sooner, you can get the First Production version. This is rear-wheel drive with the long-range battery and premium upgrades. If you want the cheaper standard range version or the all-wheel drive, you can see an example of how this will impact your potential delivery below:

For the example schedule above the First Production vehicle could be delivered in just four weeks from the time the configure button is clicked. The more affordable $35,000 car could be delivered a few months later, and finally, the Dual Motor All-Wheel Drive in seven to nine months after the First Production would be in your driveway. There is still no official word on the white interior or the performance version of Model 3 yet. If those are on your desired feature list, keep your fingers crossed that they roll out with the model variants above.

If your car were on this example schedule and you waited for the Dual Motor AWD car, would you receive the full $7500 tax credit?

Tax Credit Cut Off
We’ve been tracking Tesla’s US sales for over a year now. About a year, back then we predicted that Tesla would cross the 200,000 mark in Q2 of 2018. The Tesla superfans thought this was crazy late because Tesla would be making 5.000 Model 3s per week by the end of 2017. While I hoped they were right, the data said otherwise. Rather, we looked at all the hurdles that needed to be overcome and said that Tesla would ship a few thousand Model 3s in 2017. Musk’s own warning statements (not his bold predictions) were used to support this forecast. As the 2017 production numbers rolled in each quarter, our prediction continued to come into focus as you can see here, here, and here.

With 160,000 Tesla’s on US roads and a current delivery rate of 15,000 per quarter (and increasing), unless there is a major disruption, Tesla certainly will hit the 200,000 number at some point this year. So, let’s look at the data:

Just as it has for more than a year, our model predicts the 200,000th US Tesla car will be delivered in Q2 of 2018. This is not the hyped expectation nor the pessimistic one; each of which have their following, but a realistic prediction that, so far, has proven to hold up over one year’s worth of additional car deliveries.

That means the example delivery schedule given at the beginning of this article, could wait for the standard battery in “Early 2018” or the dual motor AWD in Q3 and still receive the full incentive.

Maximize the Incentive
Looking at the prediction model in more detail, since it shows 200,000th delivery in June (late in Q2), Tesla may opt to stockpile some and/or divert some Model S and X deliveries to Norway or China so that the 200,000 mark is crossed in July rather than June. Delivering the milestone vehicle early in the 3rd quarter would allow Tesla to maximize the number of deliveries that fall under the full incentive. This is likely to be a decision that is made as late as possible so they will have the most certainty possible.

If Tesla cannot deliver the 200,000th car in April of 2018, they will likely delay the delivery if that milestone vehicle until July. 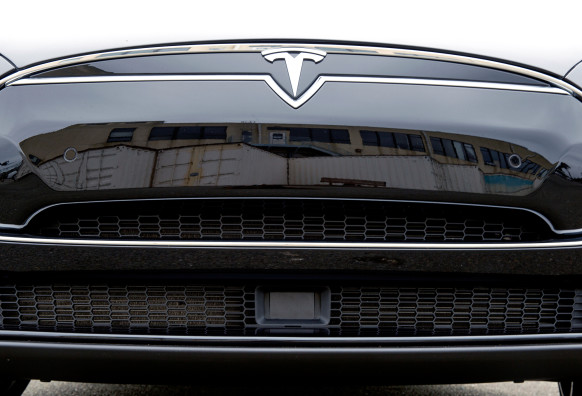 Tow Receiver Key exchange and help for each other! OK, so we just got another X from Tesla, much like last time they didn't get the little red key for the tow receiver adapter (the part that protr ... Post by: ElectricLove, 37 minutes ago in forum: Model X