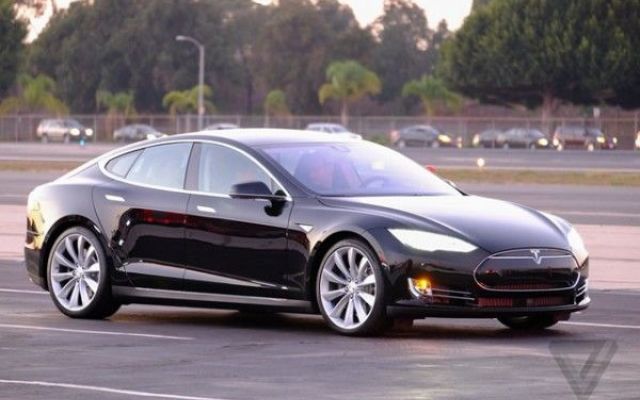 A bug in Tesla’s software is being addressed by the company after TMC members found they were unable to engage Launch Mode and Max Battery Power features on their vehicles.

Tesla inadvertently removed the features from some Model S vehicles after a UI update. The company said it is working on a fix and apologized to owners for the inconvenience.

“Anyone else with a Performance model missing Max Battery Power after the latest firmware update?

The Ludicrous+ tab is there, however Max Battery Power is not displayed and the fans don’t come on at all. Launch Mode also doesn’t work.”

As more members commented with similar findings, it was discovered that the issue is mostly affecting P85D and P90D models. Owners also discovered their vehicles producing less power after installing the 2019.x update.

Understandably, owners are anxious for Tesla to fix the problem:

“Issues like these are hard to look-over and accept, especially if its now been over a month and still nothing from Tesla.” nividia7

When you pony up thousands of dollars more for Performance, you need to be able to use it. And, it’s a bit surprising Tesla hasn’t delivered a fix since the issue was reported more than a month ago. In the meantime, it’s great to see the TMC community sleuth out issues, which hopefully helps get them fixed sooner.

Check out the full thread here.

: Model S, Tesla Inc.
Previous Post Will Tesla Be Different When the ‘Fleet Wakes Up?’ Next Post Model Y Spotted in the Wild

This Record-Setting Tesla Model S Has 900,000 Kilometers On Odometer

2020 Shipping Movements It would appear that Pier 80 is going to have a very busy August with ships loading almost continually. Once the RCC ASIA has departed the GLOVIS STEL... Post by: Mr Miserable, Yesterday at 2:39 AM in forum: The UK and Ireland

Is current sensor suite enough to reach FSD? (out... I don't think more hardware would be required in 99% of scenarios. I also believe that a robotaxi network where in 1% of scenarios, certain cars... Post by: cliffski, Yesterday at 3:37 AM in forum: TSLA Investor Discussions

Phone Calls from Tesla It's easy to get the calls to stop. Just buy the car, and then call the service department for help on an issue. Problem solved -- you'll ne... Post by: TLLMRRJ, Yesterday at 5:42 PM in forum: Model Y

Anyone seen this flavor of door handle failure? Got a new Wi-Fi router, was in car in garage to confirm that it had a good Wi-Fi connection. Got out, closed door, locked it with click on key fob -- ... Post by: brec, Yesterday at 6:48 PM in forum: Model S

Middle row seats trigger front seats to move Anyone else have the issue of anytime they move the middle row seats, the corresponding front seat moves? On either the driver side or the passenger s ... Post by: iggypop, Yesterday at 7:31 PM in forum: Model X