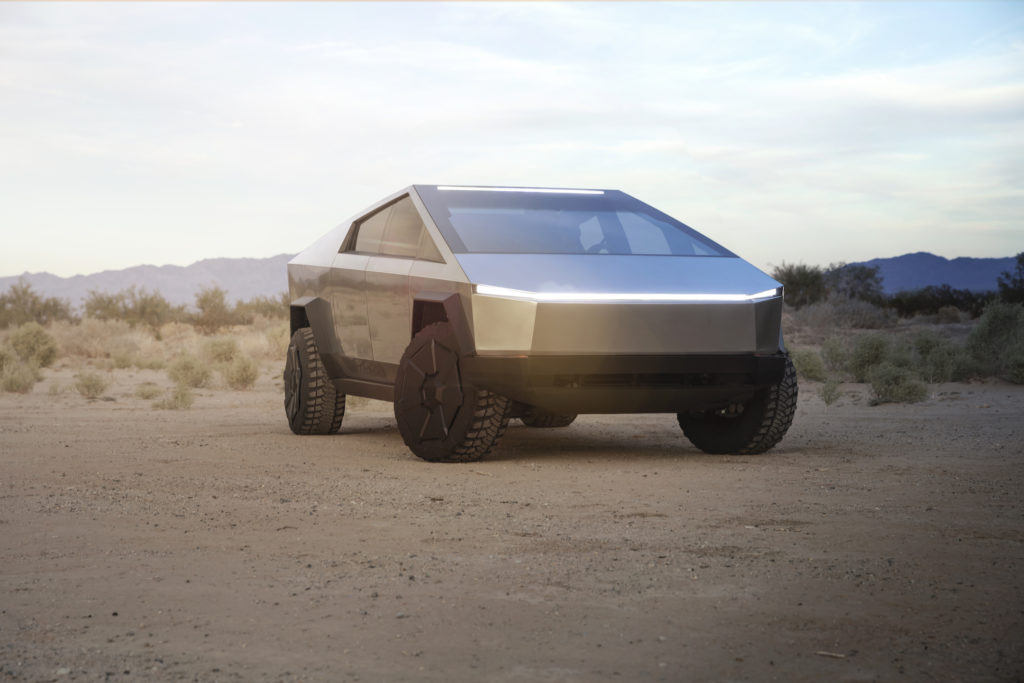 The radically-designed all-electric pickup is slated for production in 2021, but it’s been unclear where Tesla will build the vehicle as it runs out of production capacity at its Fremont, Calif. location. There are reportedly more than 500,000 reservations for the Cybertruck.

Musk previously teased the possibility of a factory located in Texas.

But, since Musk says the company is “scouting,” it doesn’t seem Texas is a done deal. Following Tuesday’s tweet from Musk, several government officials from centrally-located states and municipalities replied with offers to meet with the CEO.

Oklahoma piled on with pleas from the Secretary of Commerce and the Cherokee Nation.

And, the Chamber of Commerce in Joplin, Mo. quickly offered land and incentives to bring Tesla to the Show Me State.

The middle of the country is certainly truck country. A big question for the Cybertruck has been if those blue collar pickup drivers will trade their F-150s and Silverados for an electric-powered hauler.

Delivering not only a better vehicle, but also local jobs, could be one of the best sales pitches to those resistant about an electric truck. 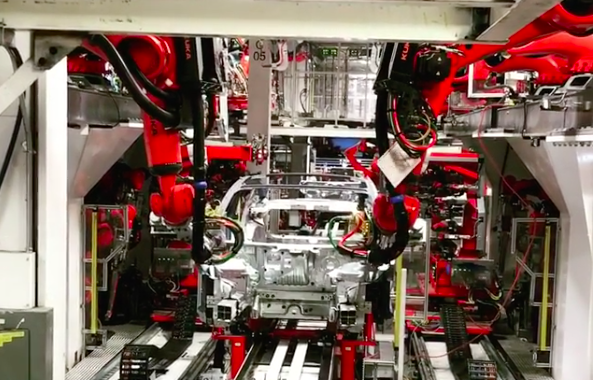 Coronavirus Here is a summary of NewYork-Presbyterian Hospital's update from yesterday: In New York, unless the Javits center takes covid patients it’s not a... Post by: mikevbf, Yesterday at 7:33 AM in forum: TSLA Investor Discussions

Coronavirus SageBrushPSA, directed to everybody, and in particular those people frantically searching for a magic bullet: The best protection and the best cure ag... Post by: Oil4AsphaultOnly, Yesterday at 8:40 AM in forum: TSLA Investor Discussions

Elon Bear across Europe (and beyond) Hi, What a strange period we're living in, a lot of things I took for granted changed in the last few months because of Corona. No more roadtrips... Post by: E. Bear, Yesterday at 2:01 AM in forum: Belgium and the Netherlands

Sold my Model S after 5.5 years...moving on I've loved my S85, but when Tesla with no explanation or notice capped my supercharging speed to less than half the former speed with a software... Post by: eye.surgeon, Thursday at 9:20 PM in forum: Model S

Help save spider stuck inside rear quarter driver' ... Does anyone have any ideas on how to free a spider that managed to get himself stuck INSIDE the driver's side rear quarter tail lamp where the ch ... Post by: DCEV, Yesterday at 3:36 PM in forum: Model S

Tow Receiver Key exchange and help for each other! OK, so we just got another X from Tesla, much like last time they didn't get the little red key for the tow receiver adapter (the part that protr ... Post by: ElectricLove, Yesterday at 4:12 PM in forum: Model X