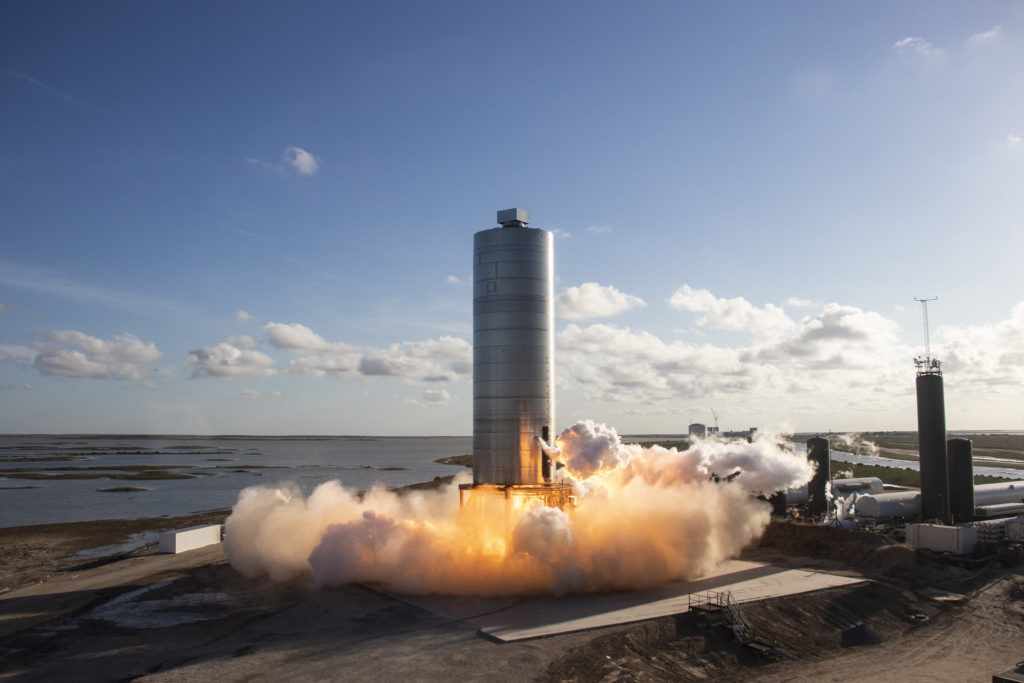 The vehicle, powered by SpaceX’s next-generation Raptor engine, climbed to about 150 meters above the company’s complex in Boca Chica, Texas before landing safely.

SpaceX conducted a similar test last month of the SN5 prototype. Chief Executive Elon Musk has said the company intends to do several test hops before it attempts a full flight.

The goal of Starship is to one day transport dozens of commercial passengers to space. While early tests of the new rocket are moving in the right direction, Musk said there’s still a great deal of testing to do before the company will feel comfortable sending the rocket to space with humans on board.

“We’ve got to first make the thing work; automatically deliver satellites and do hundreds of missions with satellites before we put people on board,” Musk said this week in an interview.

Musk also said that the company started work this week on construction of the first Super Heavy booster prototype, the bottom half of the rocket containing most of the engines powering Starship into space.

“This is really uncharted territory,” Musk said. “Nobody has ever made a fully reusable orbital rocket. Just to have that at all is pretty significant.”

Musk said the first orbital flight of Starship could take place next year. 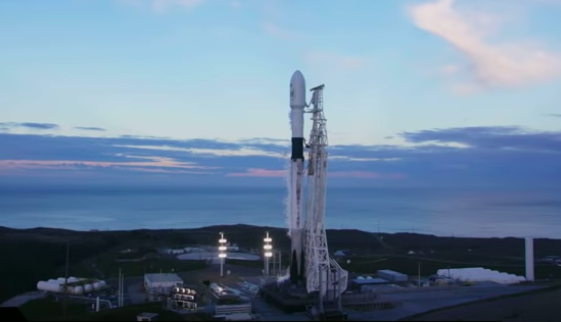 SpaceX Successful in 10th Falcon 9 Launch of the Year

RV parks filling the charging gaps? RayKIs Mike Tyson fighting again? edit: To make this post on topic... I have bought this TT-30P adapter from Amazon several months ago but not yet had... Post by: dgpcolorado, Today at 2:22 PM in forum: Model 3

New Powerwall2 Install: Standby Mode? The problem in your solar CTs are reversed. You could fix this by swapping them or going into the PW configuration and checking the "flip" b... Post by: power.saver, Today at 11:01 AM in forum: Tesla Energy

Shout out to SJV Tesla Owners Club We drove down the 5 yesterday, and stopped at the new Supercharger in Patterson, CA. While we were there, we met Joe, who is the President of the San... Post by: trojaneen, Today at 1:53 PM in forum: Model 3

summons never works Summon Post by: MacGreiner, Today at 10:52 AM in forum: Model 3

summons never works Have you tried using summon instead of trying to make your car appear in court? Post by: Occar, Today at 10:58 AM in forum: Model 3

Polestar2 encounter I had a funny incident the other day. As I waited at the stop light by my house, confident that even my "slow" LR RWD Model3 could beat pret ... Post by: angelman, Today at 7:09 PM in forum: Model 3

Double Paned Windows on Model X Has anyone heard anything about Model X getting double paned windows like the Model Y? Post by: andrewdtran, Yesterday at 7:50 PM in forum: Model X

WTB : Spare Roadster Headlights I am Looking to buy a extra set of roadster headlights in good quality condition if anyone has any for sale, perhaps you had the HID upgrade and have ... Post by: jason.tv, Yesterday at 5:51 AM in forum: Roadster 2008-2012