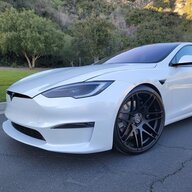 My Model S is about 8 months from CPO reconditioning. When I picked up the car, the nose cone looked brand new...now it looks terrible!

My concrcois that they put a coat of paint on it when reconditioning, and it should have been replaced if there was unacceptable wear. 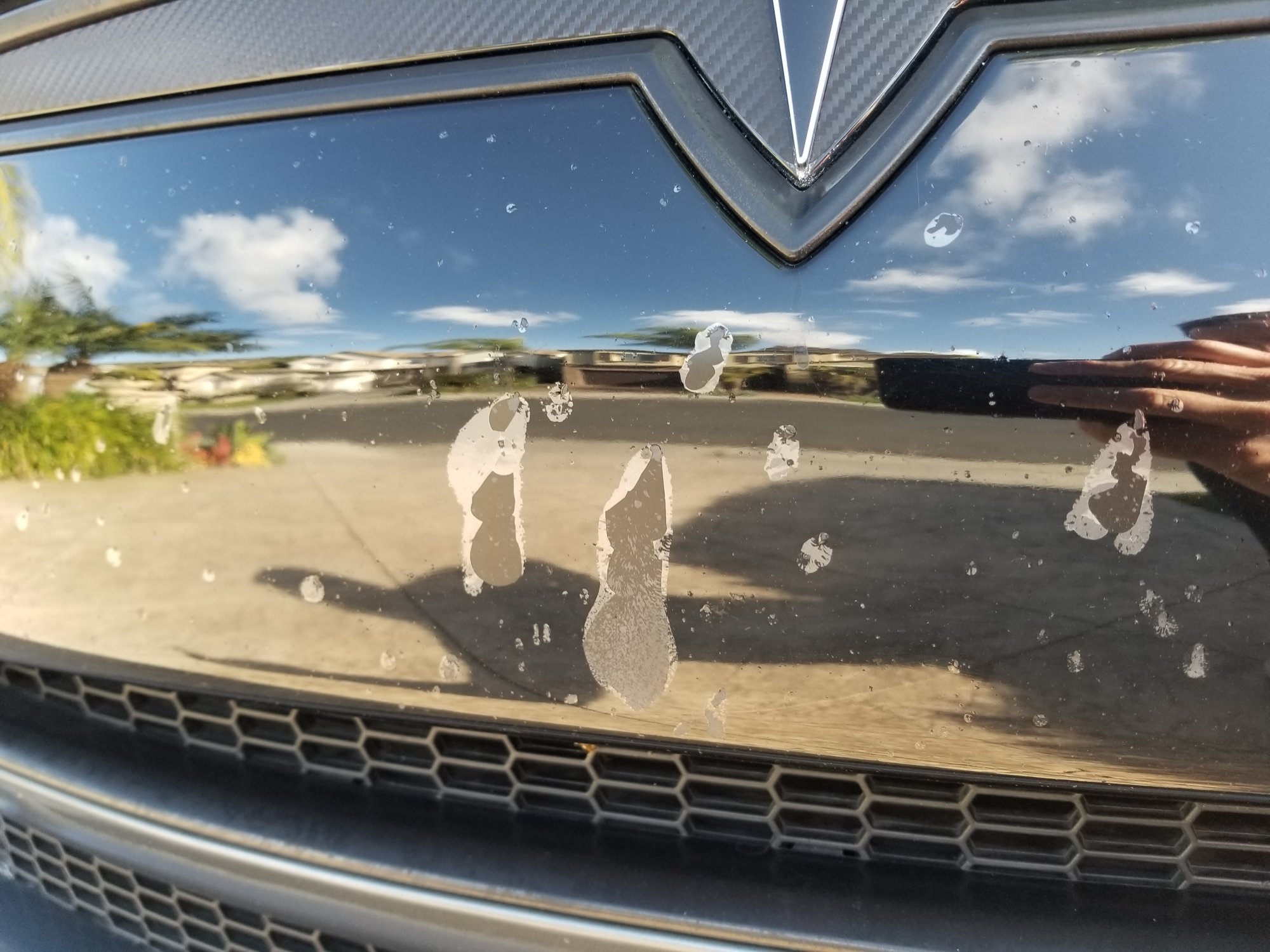 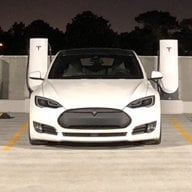 were they not willing to replace it under warranty?
•••

I just got really bad after my last road trip...I have not taken it in yet.

I am simply trying to establish if this is something that happens over time, or if this was indeed painted during reconditioning, in which case it should absolutely be replaced under warranty.
•••

Mine did that. It got a little pin-hole every time it was hit by a rock, then power-washing the bugs off forced water into the holes which further delaminated the film. I had it replaced with a much thicker film (which incidentally looked like carbon fiber). It's holding up fairly well, and the rock strikes don't show up as much.
•••

For those of you considering a DIY Ceramic Coating.....