Vendor A Supercharger Station-Vacation, Is That A Thing? 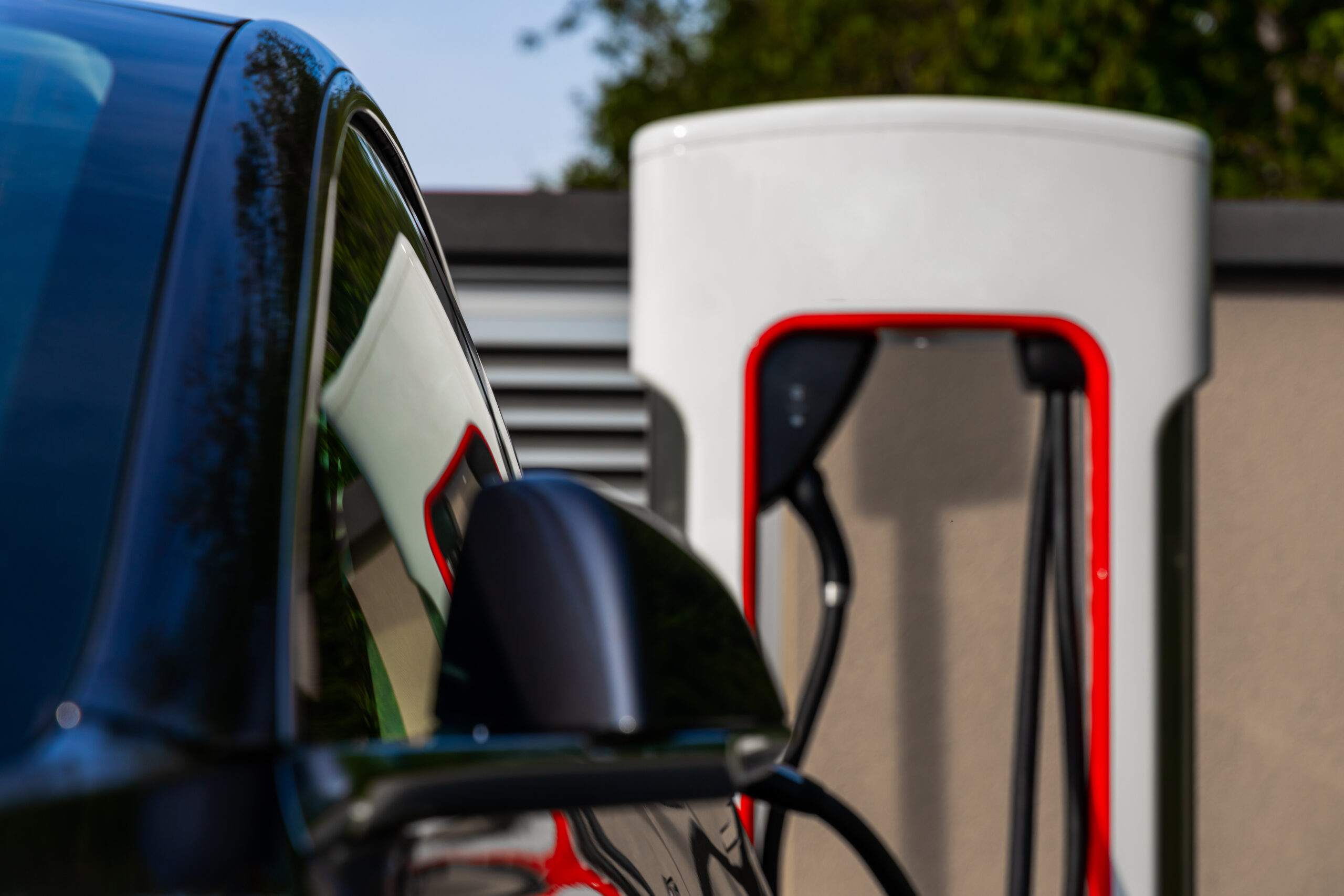 With the ever-expanding network of Tesla Supercharger stations, it’s safe to say as a TMC member you’ve probably spent hours playing around with the map at tesla.com/findus.  We know we have.  And while everyone will travel (eventually right?) to the Kettleman station, there are so many other places to go!

And with summer road-trip season well in our sites, we’ve been dreaming, scheming, and planning our own road trips.

Which got the team here at CNCT Coolers thinking:

What are some of the most interesting Supercharger locations in North America?  You know – places we could road trip to.

If we were to plan a theoretical road trip anywhere in the world, where would we want to go?

And with that, we got to work.

Here are the 8 MUST SEE Supercharger locations you would want to visit, if a Supercharger Station-Vacation was a real thing. 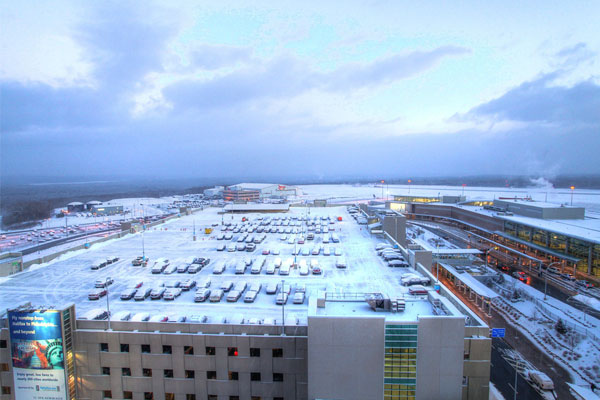 Located just outside Halifax, this station takes the title of the eastern-most location in North America.

Did You Know? Grants of land around what is now Enfield were given after 1760. The first was given to Benjamin Franklin, a parcel of land on the side of the Shubenacadie River opposite the main part of the present village. A Mr. Hall was hired by Franklin to take charge of the grant, and to operate a Wayside Inn. (Enfield, Nova Scotia - Wikipedia)

Further Down the Rabbit Hole: In an excerpt from the book, William Franklin: Son of a Patriot, Servant of a King, it’s said that Benjamin Franklin re-wrote his will 2 years before his death – effectively cutting his only living son out of the estate.  What was he left? “Some worthless land in Nova Scotia” as well as whatever books and papers he had in his possession at the time of this death. 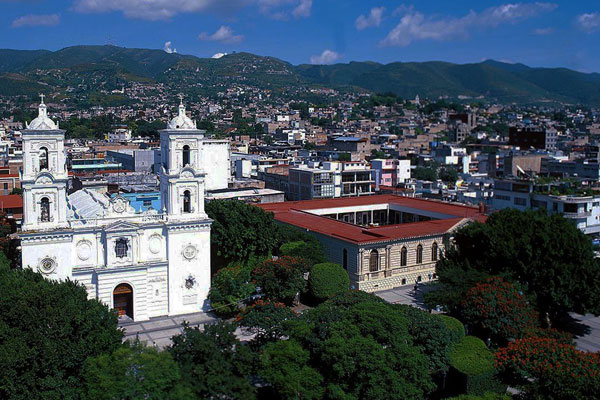 If you got in your Tesla and drove south, this is as far as you could go and still get a charge.

Did You Know? Located 3.5 hours south of Mexico City, Chilpancingo is a town of roughly 200k people, tucked in the Sierra Madre del Sur, on the bank of the Huacapa River.

Further Down the Rabbit Hole: Honestly, it looks like a picturesque little town – but keep in mind it’s located in one of the 5 Mexican states that the US has issued travel warnings for – so if you’re going to go down there be safe. 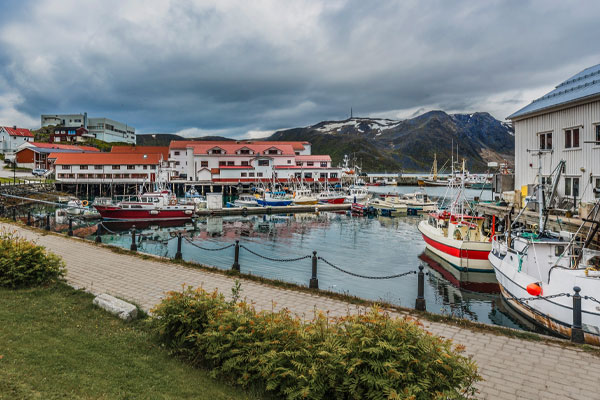 What will be the northernmost Supercharger in the world?  Why, it’s located in Norway of course.  Honningsvåg is a stunning little town, surrounded with green hillsides.

Did You Know? It sits on a bay on the large island of Magerøya.  The 260-acre town is also one of the smallest cities in Norway with a population of 2,484.

Just be sure to come in the summer because in the winter it can get below 0 fahrenheit. 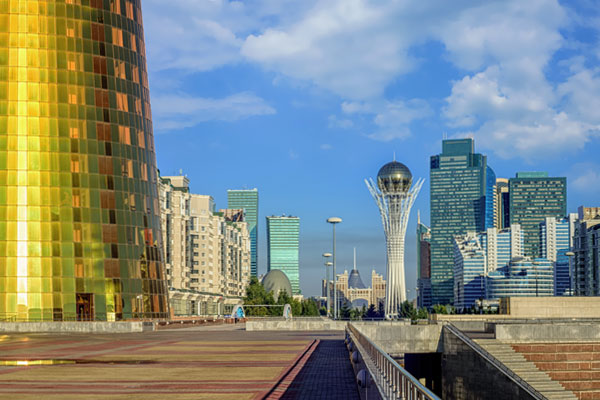 Formally known as Astana, Nur-Sultan is the capital city of Kazakhstan.  Now, we don’t want to be rude, but what do you think of when you hear Kazakhstan?  Exactly.

Did You Know? So you’d be surprised to learn that this city with over 1mm people is the second-coldest national capital in the world after Ulaanbaatar, Mongolia – so that’s pretty neat.

But it’s also home to the Baiterek, the main attraction and symbol of Nur-Sultan, museums, sport teams, and all the stuff you’d expect from a major modern city.  Oh, and it has a Ritz-Carlton so that says something. 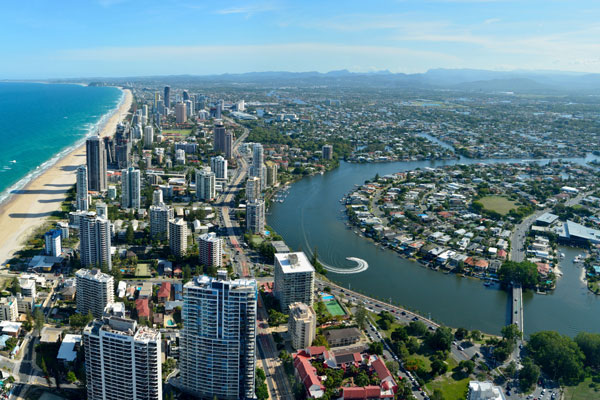 Did You Know? The Gold Coast is the major film production area and is the third largest production centre in Australia behind Sydney and Melbourne (Gold Coast, Queensland - Wikipedia). 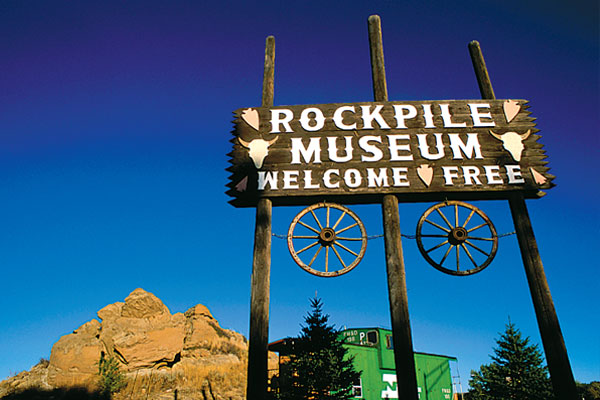 Wyoming?  Really?  Well, what’s a road trip without passing through a sleepy 1-horse town?  So we set out to try to find the most isolated and frankly, kind of borning Supercharger we could.  And what’s more ordinary than Gillette?

Did You Know? Originally a miners town, it was originally known as “Donkey Town”, named after Donkey Creek, and then later was moved and called “Rocky Pile” after Rocky Draw.  When it was officially founded in 1891 as Gillette, it was a major railway stop on the Chicago, Burlington and Quincy Railroad.  Today, it looks like a sleepy mid-west town with a population of roughly 32k people.

Down The Rabbit Hole: LOL – there’s not really any rabbit hole to go down. 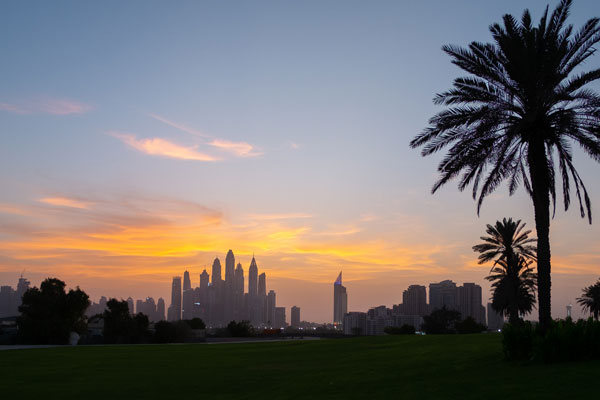 Jebel Ali is a port town 22 mi south-west of Dubai and it’s the home of the Palm Jebel Ali, the half-finished man-made palm-like island off the coast.

Did You Know? Jebel Ali is a large commercial port and business hub.  Known for its sandy beaches and busy harbor, the area is also home to a golf resort and dive centers. The waters of the gulf are full of marine life and submerged wrecks. And if you’re into horses, nearby Ghantoot Racing and Polo Club in Abu Dhabi has tournaments and events open to the public. 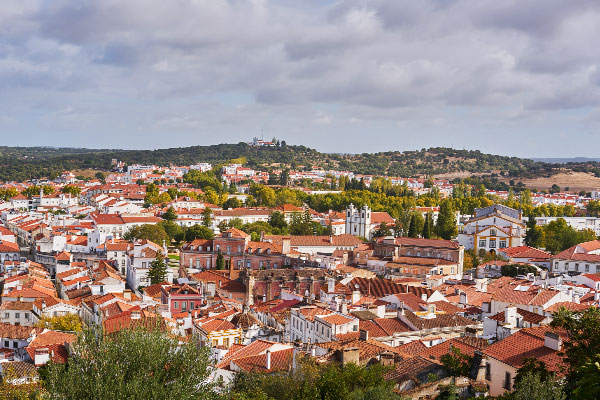 Wine anyone?  Located about an hour east of Portugal’s hilly, coastal capital city Libson, this Supercharger happens to come with an exclusive retreat attached to it – at the L’AND Vineyards.  L’AND Vineyards is a hotel with “30 suites and villas that blend modern architecture with nature, providing an atmosphere of sober luxury, natural beauty and tranquility.”

Did You Know? Montemor-o-Novo is a tiny little town of 8k people.  It features the Castelo de Montemor-o-Novo which has become a national monument. This area falls within the Alentejo wine region of Portugal.  The region is noted for its cork production but has also garnered attention for its table wine production.

Available inside the Hotel

A QUICK WORD ON THE CNCT COOLER

Perfect for any road trip or even a run to the supermarket – the CNCT Cooler is stunningly designed and carefully crafted to fit seamlessly inside the rear trunk well of your Tesla Model 3 (and also fits in the trunk well and frunk of the Model Y).

It’s Made in America from premium materials.

It’s also a super-durable premium cooler that keeps ice, food, and beverages cold for up to 2 days (probably longer actually, but we stopped the test after 2 days) while blocking out heat.

The CNCT Cooler is here to help you make the most of wherever you find yourself.

Former Vendor
Custom premium hard cooler for the Model 3 trunk well. Also compatible with Model Y frunk and trunk well.
Made in USA. Make the most of wherever you find yourself
M 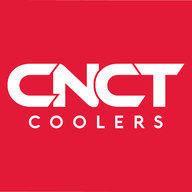 cnct_coolers said:
Love to see it too. Any photos?
Click to expand...

Haven't been yet, it's on my list of places to go and visit! 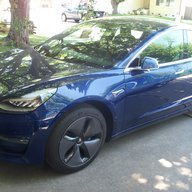 Watch your spelling! The capital of Portugal is "Lisbon", not "Libson." My fav suprcharger is at the Burger King in Quartzite, AZ. Fast charging, and oversized burgers!
Reactions: cnct_coolers
•••

Discovered a new supercharger location in Sacemwnro. Ir'a in Raley's (Grocery) center on Freeport Blvd, and was the site of Capital Nursery. About half a dozen stations. About four cars charging when I passed through. I was on my way back home from using the charger in Elk Grove off of CA 99 and Elk Grove Blvd. There are at least 15 chargers there. I charged by M3 from 69 to 170 miles in about 25 minutes. SWEET.
Reactions: cnct_coolers
•••
M 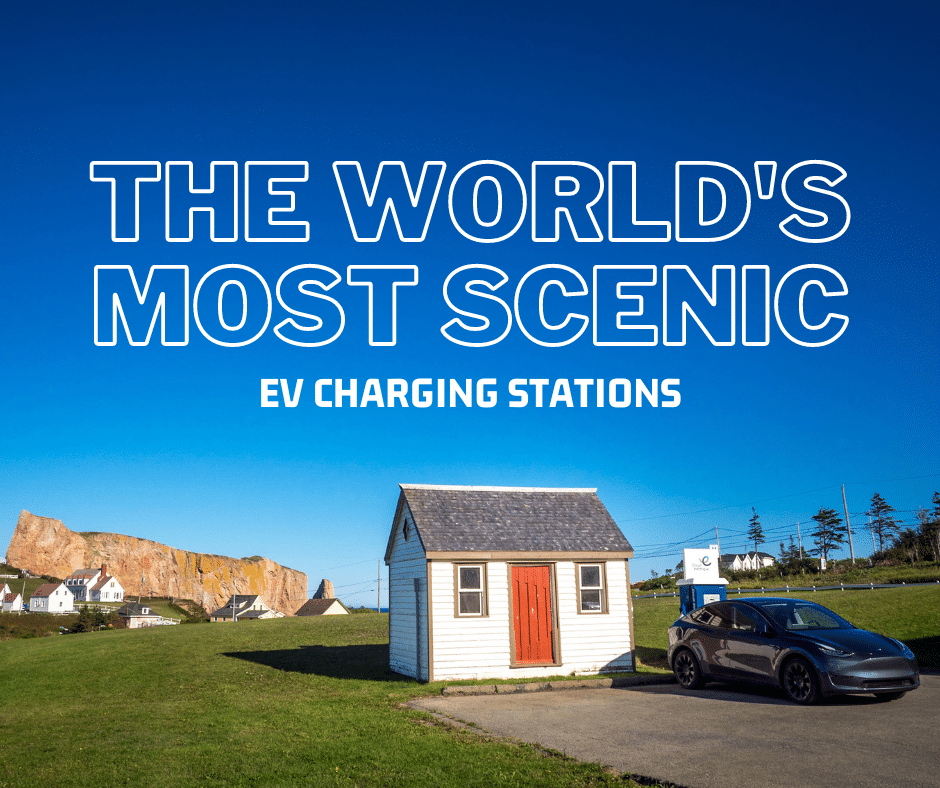 From Norway's Fjords to Canada's Rocky Mountains, these are the world's most scenic EV charging stations and locations.

Thanks @myevtrips for the additional info! Cheers!
•••

Driving I-5 in California is not the most exciting road trip ever. But I found a supercharger in Williams next to Granzella's. Granzella's is a locally famous restaurant/deli/sandwich shop just off I-5. Food is worth the drive, and the chargers are in their parking lot.
Reactions: cnct_coolers
•••