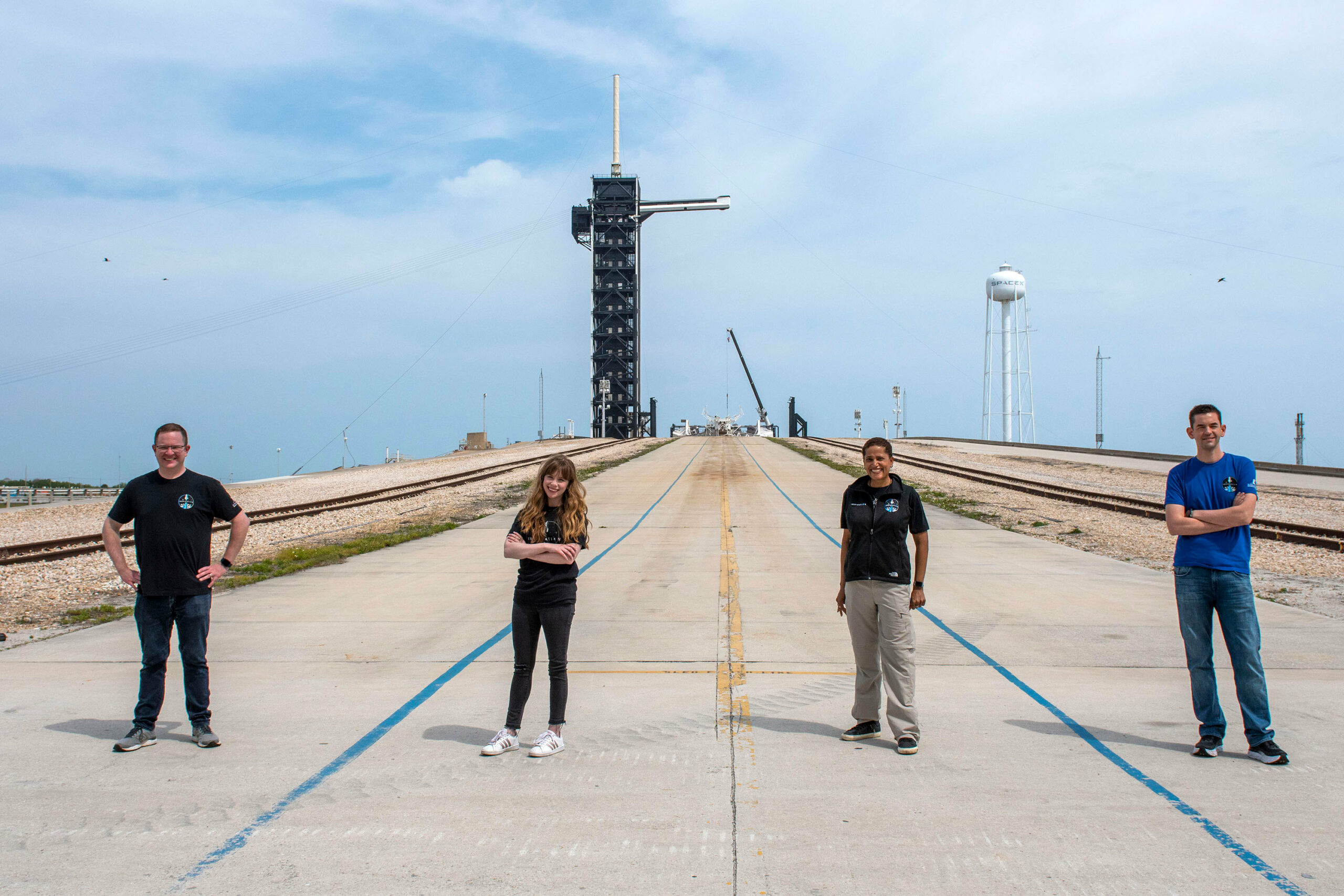 Inspiration4, the world’s first all-civilian mission to space, announced Tuesday the final two members of the four-person crew that launch aboard a SpaceX Dragon capsule later this year.

Proctor, a 51-year-old entrepreneur, educator, trained pilot and active voice in the space exploration, was awarded a seat through an online business competition that attracted approximately 200 entries.

“This opportunity is proof that hard work and perseverance can pay off in unimaginable ways,” Proctor said in a release. “I have always believed that I was preparing for something special, and that moment has arrived with Inspiration4.”

Proctor will serve as the Mission Pilot and back up the commander and support related needs throughout the mission.

“Although I’ve been fortunate to have spent years in the aerospace industry, I never imagined having the opportunity to reach the stars, especially through something as simple as supporting St. Jude,” Sembroski said.

Sembroski will serve as the Mission Specialist and will help manage payload, science experiments, communications to mission control and more.

All crew members will undergo commercial astronaut training by SpaceX on the Falcon 9 launch vehicle and Dragon spacecraft.

The mission is being targeted for no earlier than Sept. 15, 2021 from NASA’s Kennedy Space Center in Florida.