major curb rash on one wheel. he sent me pics. update your post
Reactions: kamalik09
K

Relax my guy. Dude is out here acting like I held something from him. I’ve had over two dozen transactions from buyers here that can vouch that none of my posts were dishonest.

Full on disclosed to him that one got damaged during transport (this post was made prior, clearly). Call it whatever you want, but I also gave an updated price which reflects that and I’ll post it here as well.

New price is $2000 picked up. Again, still the cheapest priced 21” uberturbine setup on this forum.

I’ll have better photos in the morning or late tomorrow.
Reactions: Stirthepot
S

that is the pic he sent me. the wheel he "dropped" from his trunk. lol. dropped it and it rolled and chunked the tire. LOL 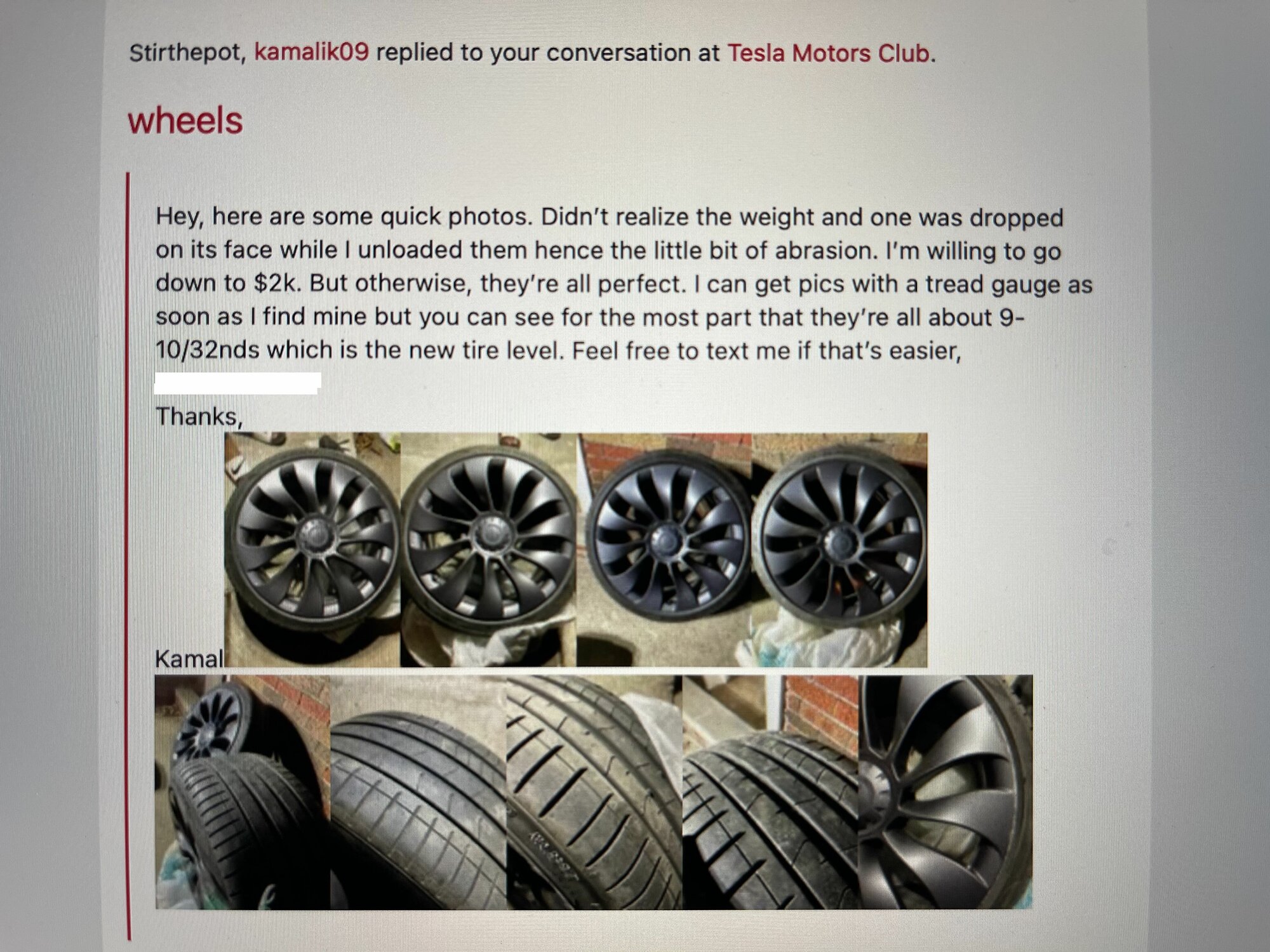 This troll is literally acting like I didn't tell him what it is and openly wrote it here in the post. Clearly the troll doesn't realize you can't edit a post after a set time.

This is not my first wheel sale like this bozo thinks.
S

kamalik09 said:
This troll is literally acting like I didn't tell him what it is and openly wrote it here in the post. Clearly the troll doesn't realize you can't edit a post after a set time.

No offense my dude, but the marks on your wheels don’t look consistent with a drop from off the vehicle. Whether you dropped them, or curbed them is irrelevant because they’re damaged. The how isn’t important. What this person was pointing out was that your wheels are not consistent with the original post, and you didn’t cop to it until you were called out.

Then, you turn around and call him a bozo because they felt misled.

I mean, I get it. *sugar* happens. However, you didn’t update your post or at least post again after the drop and damage. So it’s pretty easy to see how someone could assume you’re trying to pull a fast one. And sure, you’ve sold other stuff before..but everyone is good, until they aren’t.

Post update pics, provide your explanation, move on. I’m sure someone will buy them.

LOL. I'm a troll, OK. yep, a troll that doesnt believe the BS and was nice enough to warn others. There is NO WAY that wheel was "dropped". its curb rash 100%, the length of rash and the grind / chunk on the rubber. You're a fool for thinking anybody is going to believe your lies.

does anyone looking that pic believe its anything other than curbrash???????? 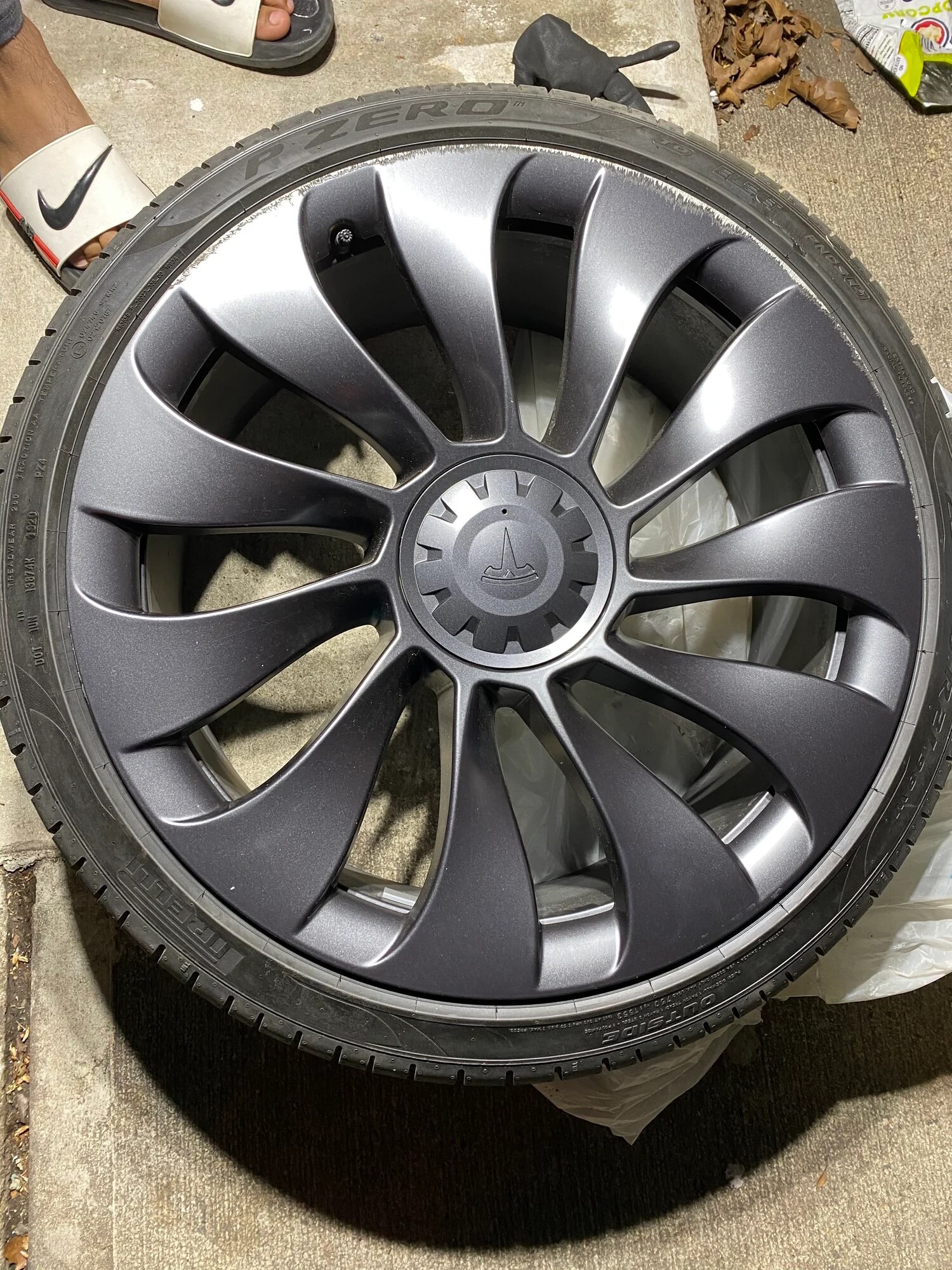 Yeah, I'll gladly make a video dropping a wheel on it's face and we'll see the results,