Apparently you need to register online and they will mail you a prox card that works with pre or post paid credits. At this point I think they are still subsidized by the HK government so charging is still free.

I called the service number on the charger to ask if I can charge right away somehow, she explained I can also download an app after registration and use my registered account to unlock the charger via the app.

Took me a bit to find the app (she said "echarge" and I didn't know if it was two word or one): https://play.google.com/store/apps/details?id=echarge.main

After that, it was pretty straight forward where you log in and go select the charger # that's displayed on the charger box.

It charges at 32A (uses the charger cable that Tesla provided to you free of charge) so faster than the usual 13A chargers. 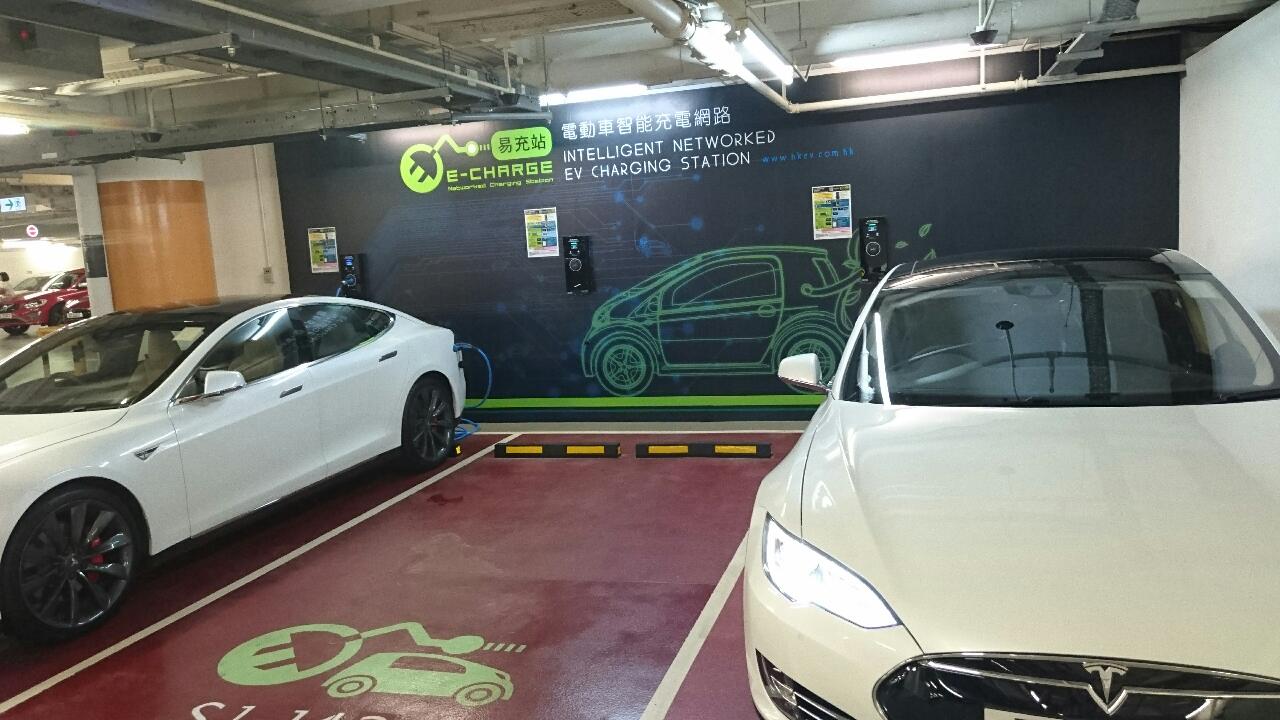 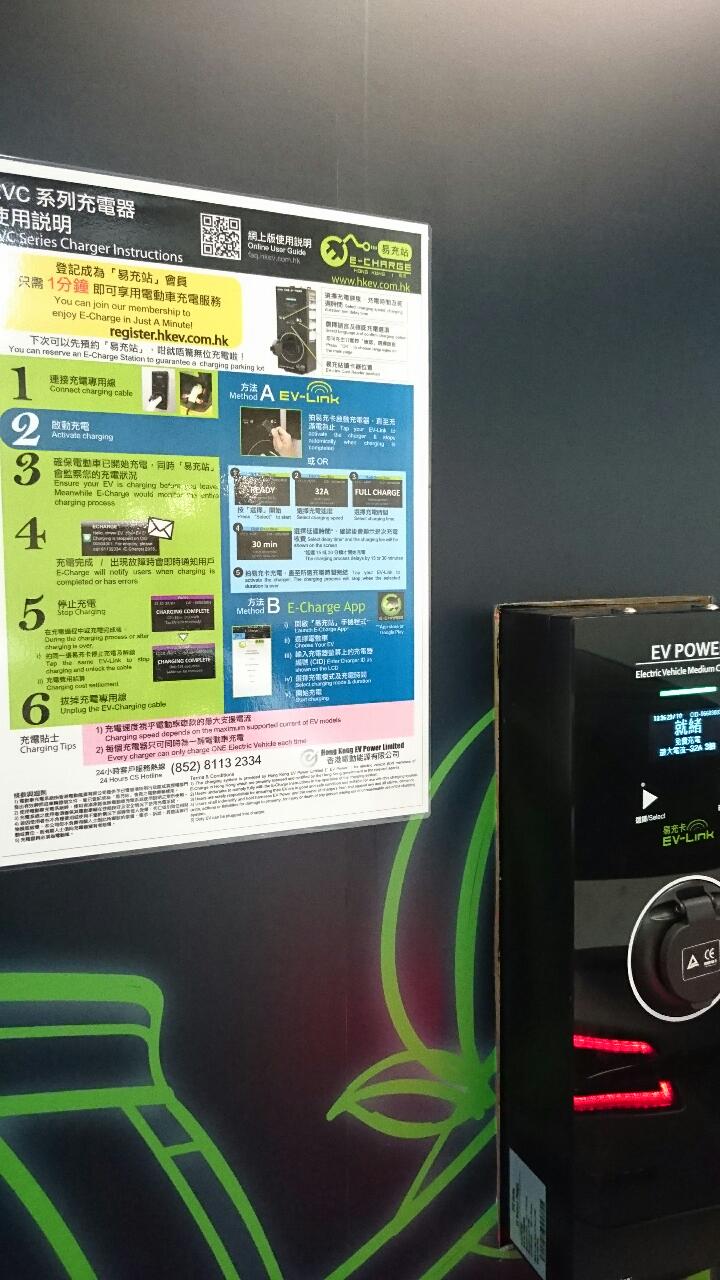 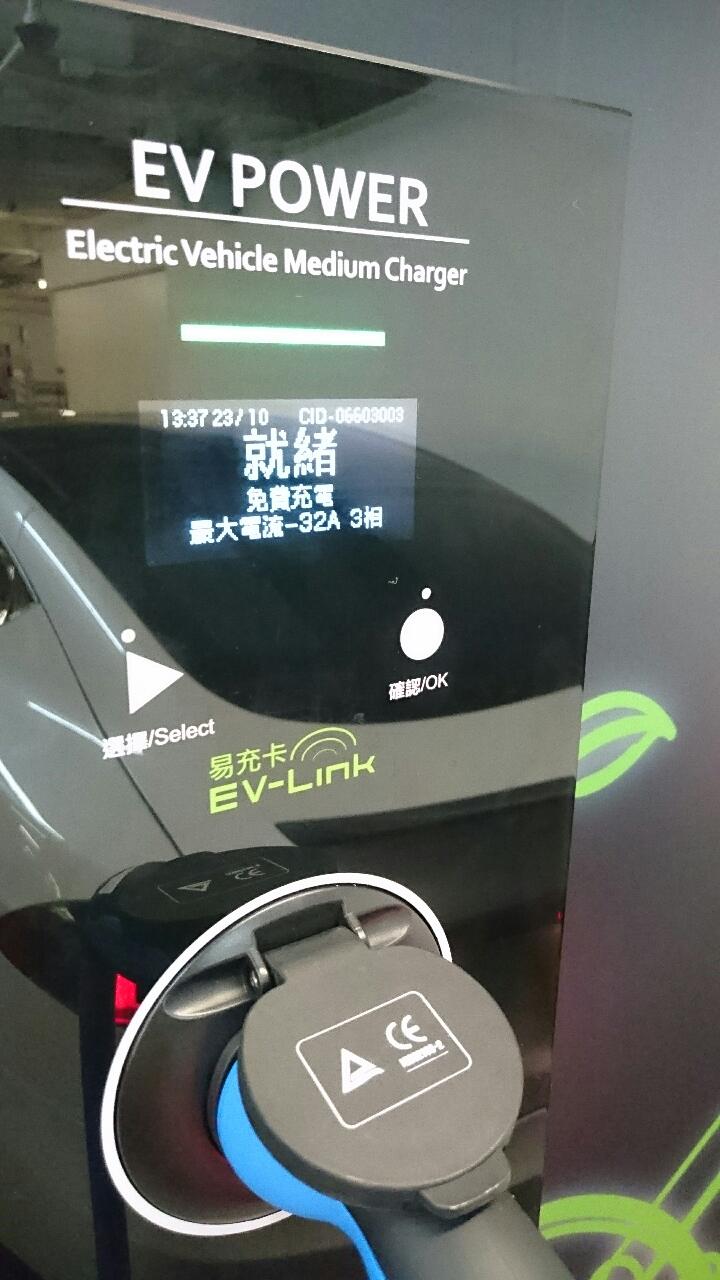 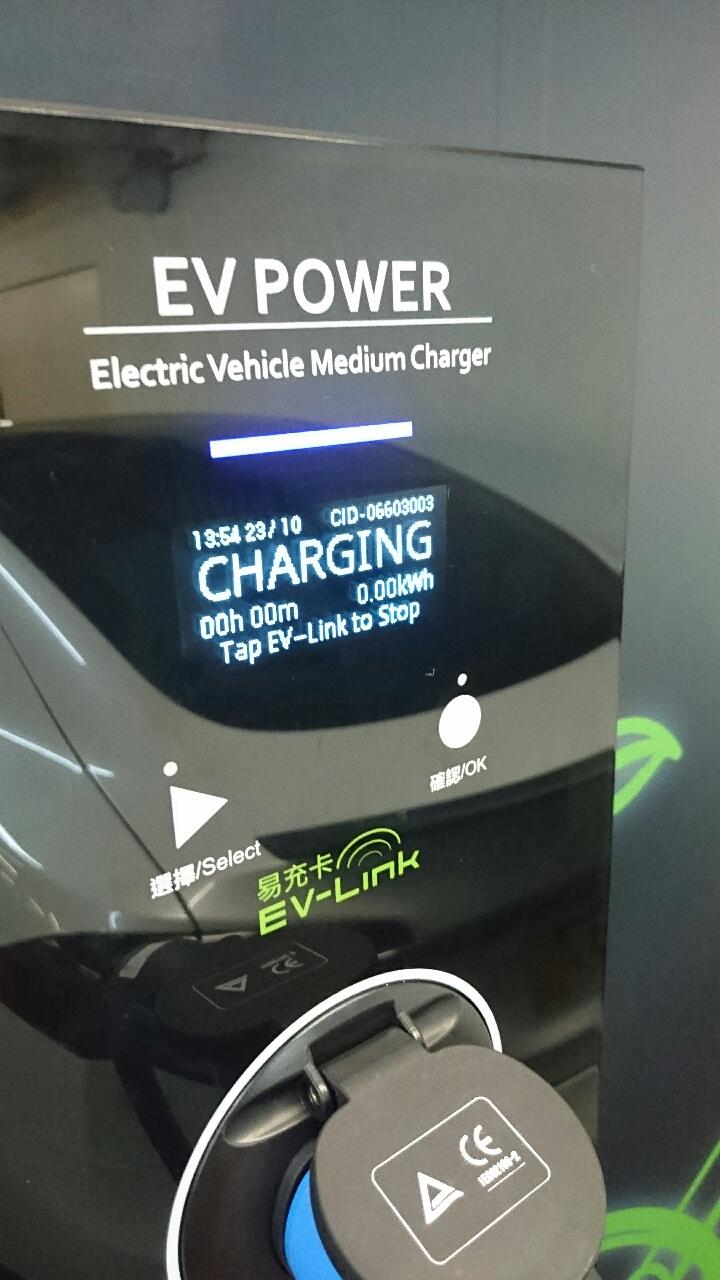 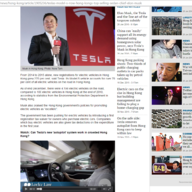 lx3h said:
Thank you! Again, can I use your photos?
Click to expand...

Yep of course!
Sorry haha I'll get around to Line next week
I do think Tesla Delivery should have put together a package to show all the different types of charging. Not to mention all the different sign ups for free parking (will post up Science Park registeration next week)
••• 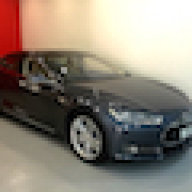 Right, DS should explain how to use different charging protocols and at the same time explain charging etiquette.
•••
W

good to know the chargers are back up, there was a notice on e-charge app that says the chargers at elements north was not available.

Also a while back I couldn't get the chargers there to work via app and I didn't have the link with me, ended up asking security to come and they let me use their ev link card.
•••