Select California Tesla Supercharger Stations Are Half Off At Night 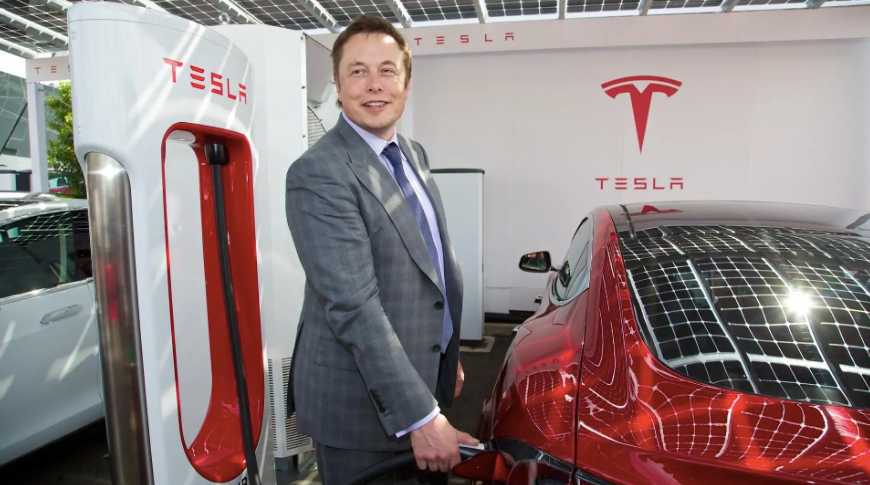 According to Electrek, some Tesla owners in California have received the following notification:

“Avoid the rush and save 50% on your charging fees before 10 a.m. and after 7 p.m. at all Superchargers in California’s major metro areas. For specific rates and eligible sites, tap the Supercharger map pin on your in-car touchscreen.”

“Planning to travel this weekend? Avoid the rush and charge for $0.09/kWh before 9 a.m. and after 9 p.m. at select California Superchargers on October 31 and November 1. This weekend, tap the Supercharger map pin from your in-car touchscreen to find a participating location or view charge rates.”

Tesla could be testing out different strategies on how to reduce Supercharger use during high energy demand hours.

Tesla, or any charging network, prefers charging to happen during the hours of the day when electricity rates are lower. This saves the company money. Tesla wants to become less reliant on local power companies and has built energy storage units (Powerpacks) and solar panels at some Supercharger stations in order to try and reduce peak energy costs.

When I saw the headline, I thought "half off" meant half of the stalls were turned off, not half price.
Reactions: WilsonLam, muffinjello, pilotSteve and 5 others
•••

BigNick said:
When I saw the headline, I thought "half off" meant half of the stalls were turned off, not half price.
Click to expand...

Thats exactly what i read, and i hade to read the article twice to figure it out. I have free SC for life so i dont follow SC fees or any of that stuff. I was like if they cut them off the waiting times are gonna suck ass even more than they already do.
•••
G

I guess I’m lucky as I’ve never waited for one.
Reactions: pilotSteve
•••
B

Check the screen in the car. All the Superchargers local to me in NorCal that I checked have been changed to $0.40/kWh 10am-7pm and $0.20/kWh other times. I don't Supercharge locally, so I'm not sure what the prior fee was. I also have EVgo chargers nearby that have Tesla connectors. During Tesla's Peak hours, it's cheaper to charge on EVgo. I have the free AAA plan that gives $0.26/min. 30 minutes would be $7.80 and should deliver 22kWh which comes to about $0.35/kWh.
•••
T

Eventually, we will end up in situation where off peak is more expensive than previous flat rate.
•••

I
Many Superchargers now Time of Use in California

Would you charge off-peak hours if Tesla offered a discounted rate?