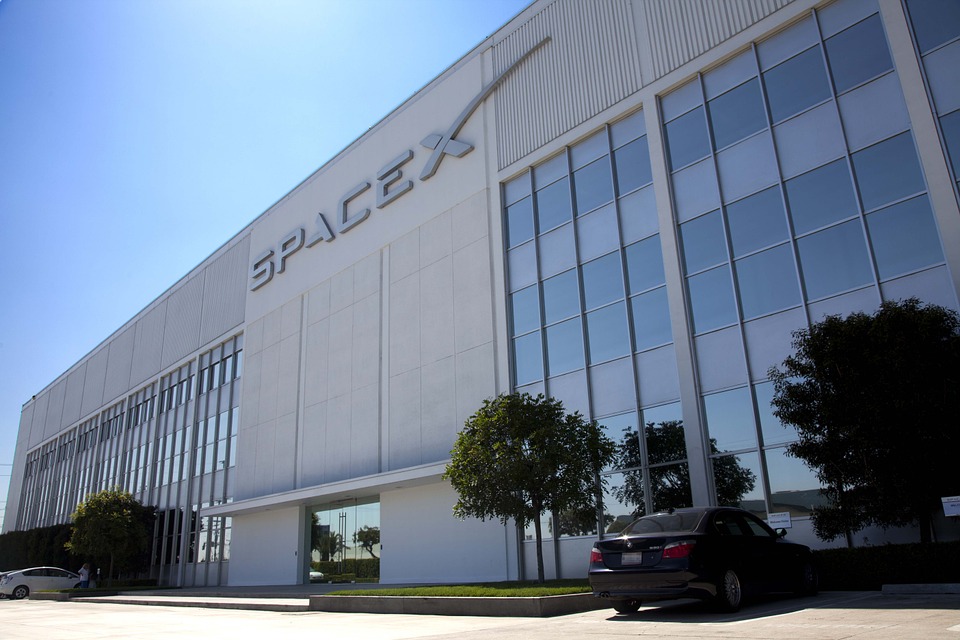 SpaceX has raised a new $1.16 billion funding round, according to a regulatory filing.

SpaceX held a second close of about $314 million, adding to $850 million raised in February, according to a report from CNBC. The new injection brings the equity raise to $1.16 billion, bringing the valuation to $74 billion.

SpaceX has been on a winning streak. The company’s Falcon 9 rocket has been an exceptional workhorse, proving its first stage can be reused for multiple missions.

The next-generation Starship rocket is expected to give the company the ability to carry heavier payloads and travel to Mars. It will open up a whole new era for the space industry.

SpaceX also has an incredibly interesting development with its Starlink internet business. The company is launching thousands of satellites to beam high-speed internet to customers around the world.

That reads like the Falcon 9 has already been retired...
Reactions: EVCollies, traxila and Hank42
•••