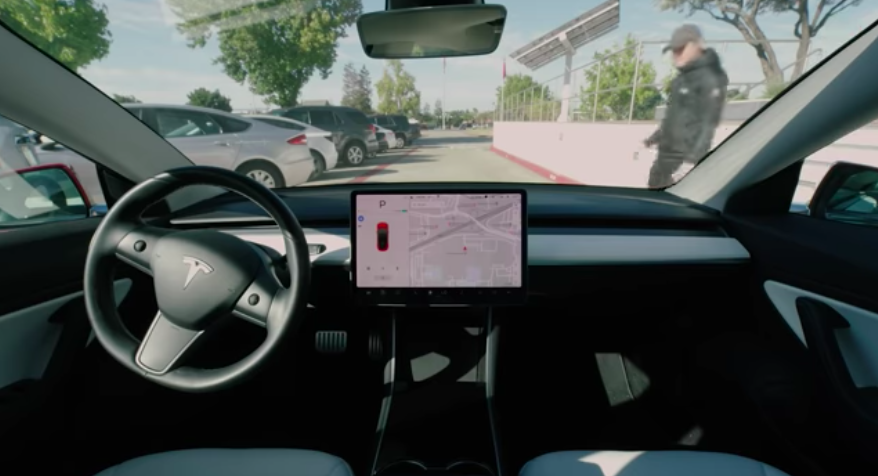 Musk made the comments on Twitter, noting that the company’s V9.0 version of its Full Self Driving software is almost ready for a public release.

Musks comments about a “pure vision” approach is somewhat controversial. Others in the self-driving space believe that cameras alone are not sufficient. For instance, Google’s Waymo develops a self-driving system that leverages lidar.

Tesla currently uses a combination of vision and radar, but Musk believes vision will eventually beat out the hybrid approach. He says vision has more precision and it’s worth doubling down on that technology for the future.

Despite some dispute over the best approach, Tesla may license its self-driving software to other automakers. Musk said during Tesla’s Q4 2020 earnings call that the company has had “preliminary” discussions with potential partners.

“We’ve had some preliminary discussions about licensing Autopilot to other OEMs,” Musk said on the call. “This is something we’re more than happy to do.”

Musk noted that for such a partnership to take place, Tesla would need to further prove that Autopilot is safe in full self-driving mode. Musk said the proof could come by the end of the year.

Will Mercedes jump to level 3 before Tesla? Looks like it.