Comments I made onto Electrek that it never published

Here are some of the comments I made onto Electrek that it never published, using the Disqus system. Notice that "Disqus" is misspelled, so that means it is trying to fool us into thinking it's for discussion, but they don't want it to be for discussion. 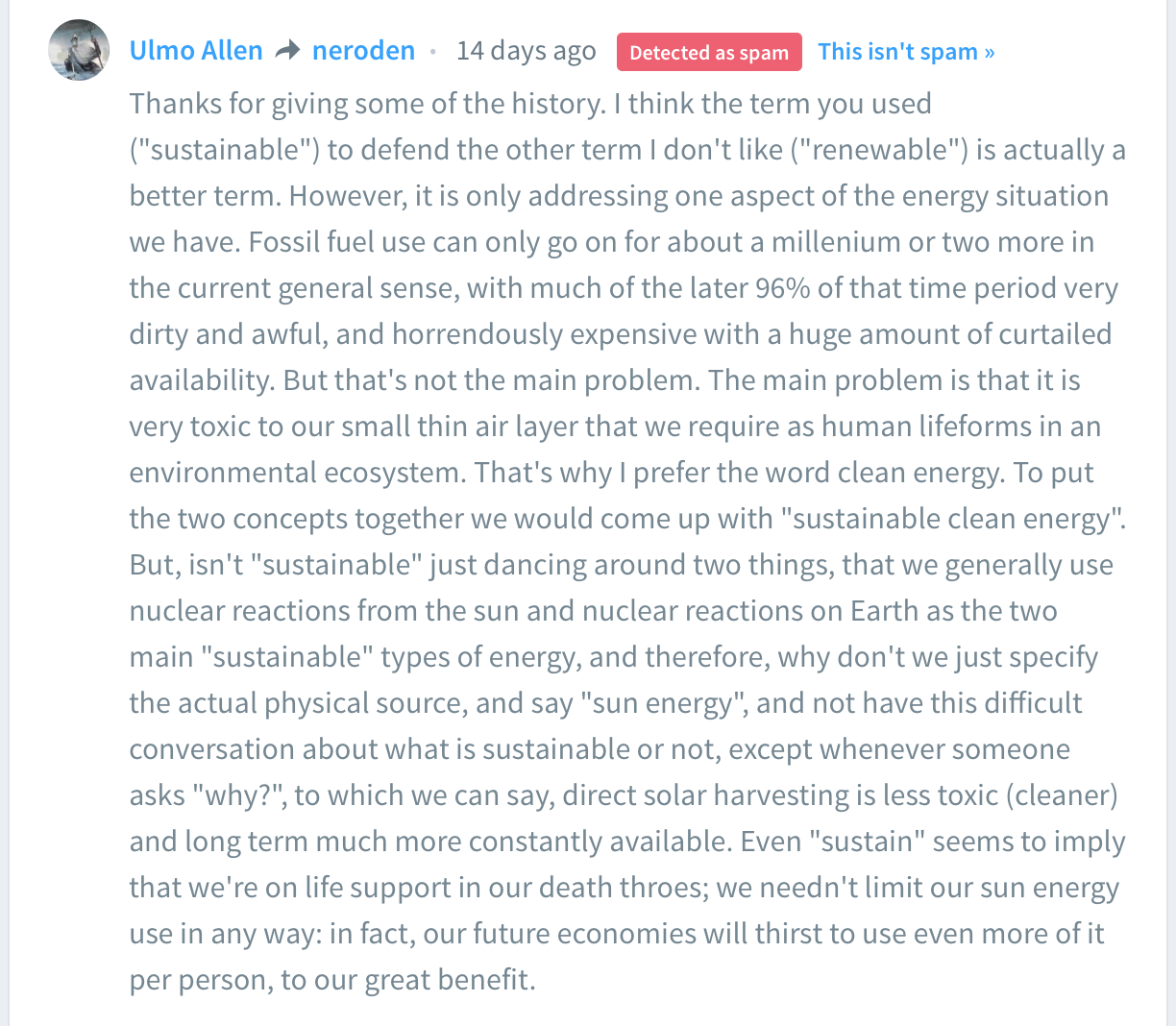 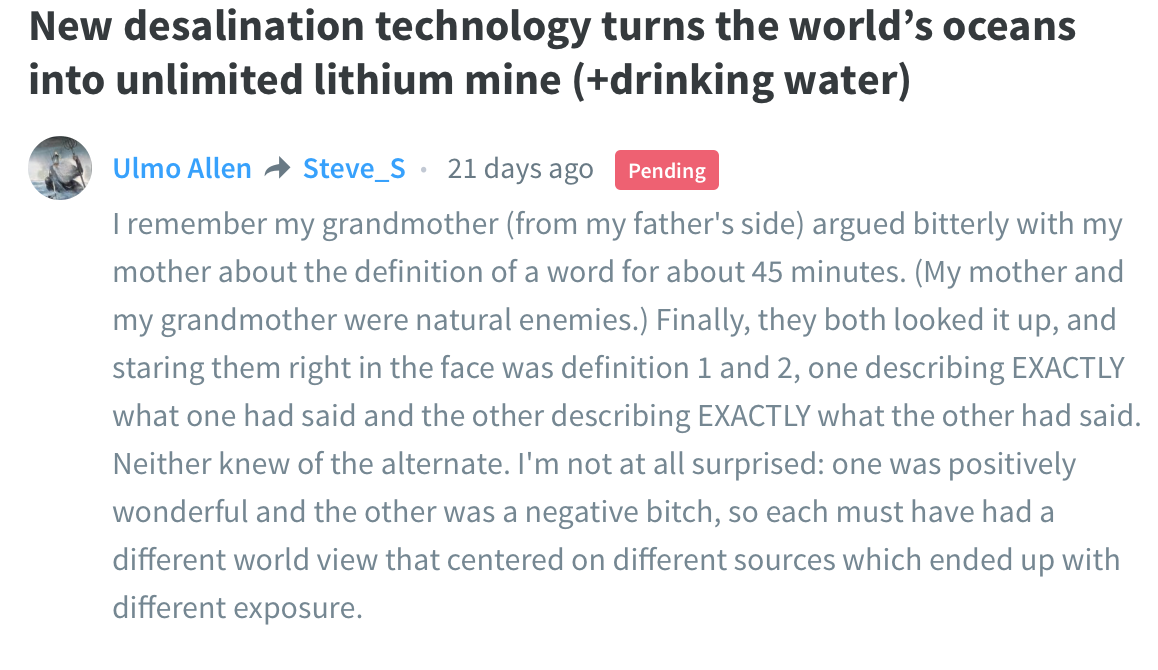 Tesla is again trying to convince Connecticut to let them sell their cars, opposition is still strong

The text photo is larger than a screenshot, so I copy and paste the actual text:

How important is it to Tesla that they direct sell? Can't they set up specific state franchise dealers for those states that require a franchise dealer specifically that sell just Tesla? I know it would suck, but at least it would get around the law. Some Joe Blow Battery Car owner can enter a franchise agreement with Tesla and be the Tesla dealership in those states. Multiple Joe Blows can set up multiple Tesla dealerships. The land can be bought by Tesla, leased by the dealerships, the buildings can be built by the dealerships to dealership specs, most likely buying up vacant existing dealership buildings and cleaning up all the oil spots and stains, and just sticking Teslas in them.

Meanwhile, behind the scenes, Tesla can continue to lobby for modern car selling (i.e., direct Internet selling). The agreements Tesla has with the franchise Tesla dealers would give them some sort of exercise options for transitioning to direct sales, with a type of transition, such as buying out the franchises according to capital to be recouped, non-competition (avoiding a situation where Tesla builds its own nearby stores while the franchises are still operating and required to recoup their capital expenditures on their own), giving buyout costs, etc. Of course, the franchises would go into this knowing this, and should be told to negotiate this smartly to make certain they understand the transition accounting and come to good terms.

I know it sounds like it could become messy, but it could fix up some of the holes in the system that Tesla has been presenting. I know it also depends on some concepts Tesla despises, such as 3rd party repair shops, but that's an item I clearly disagree with Tesla's policy against 3rd party repair shops, so I don't see the problem, whereas Tesla sees a problem, and that's quite frankly Tesla's problem and not mine. If Tesla complains about that, they can complain to themselves about it, because I don't see anyone who thinks it's better for Tesla to have a no 3rd party repair shops policy like they do now.​
I had dozens, maybe hundreds of posts that never got published to comments in my older username, but I finally noticed, and started editing to repost them cleanly and things like that, but realized that it was marking 100% of my posts as spam and never letting me post, so I had to get a new username. We seriously need censorship proof discussion systems implemented in our society, or we will never survive.
•••

I noticed that including a link will flag a comment for review, shown as pending, but they never get approved so I don't try to post links anymore.
Reactions: MP3Mike
•••
S 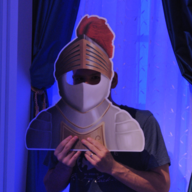 I only got that far.
Reactions: SMAlset
•••

Can a Car dealer force you to either pay cash or use their financing?

Leased MY LR upgrade to Performance?