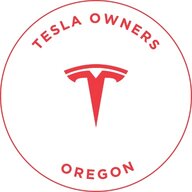 NOT DESIGNED TO SUPPORT THE WEIGHT OF THE iPHONE 6 PLUS

Works great in a TESLA MODEL S or Model X. Also works great in other vehicles outfitted with a USB port as well as a Laptops & Desktops. Check out the photos that shows how your Phone can be positioned right where you need it in the car.

I am a Tesla Model S owner and I had been searching for a device to allow me to view the screen while driving and as well as prevent it from sliding around on the console carpet. After buying a few I finally sourced this product and felt, if I'm having this issue - others surely are too. So I decide to procure a bunch and sell them here and on eBay as well.

Along with other Tesla items - look for my eBay seller name: MyStuff2003

Email any question you may have. [email protected]

If you have any problems - just email me. I am happy to replace or refund. All I ask is that you send the defective unit back to me so I can have the manufacturer troubleshoot the issue and I too can get credit when I return it to them. I then will replace or refund your total amount - including shipping.

My goal is to take proper steps to make sure you and I are both covered and comfortable.

Email me any questions, comments or concerns: [email protected] 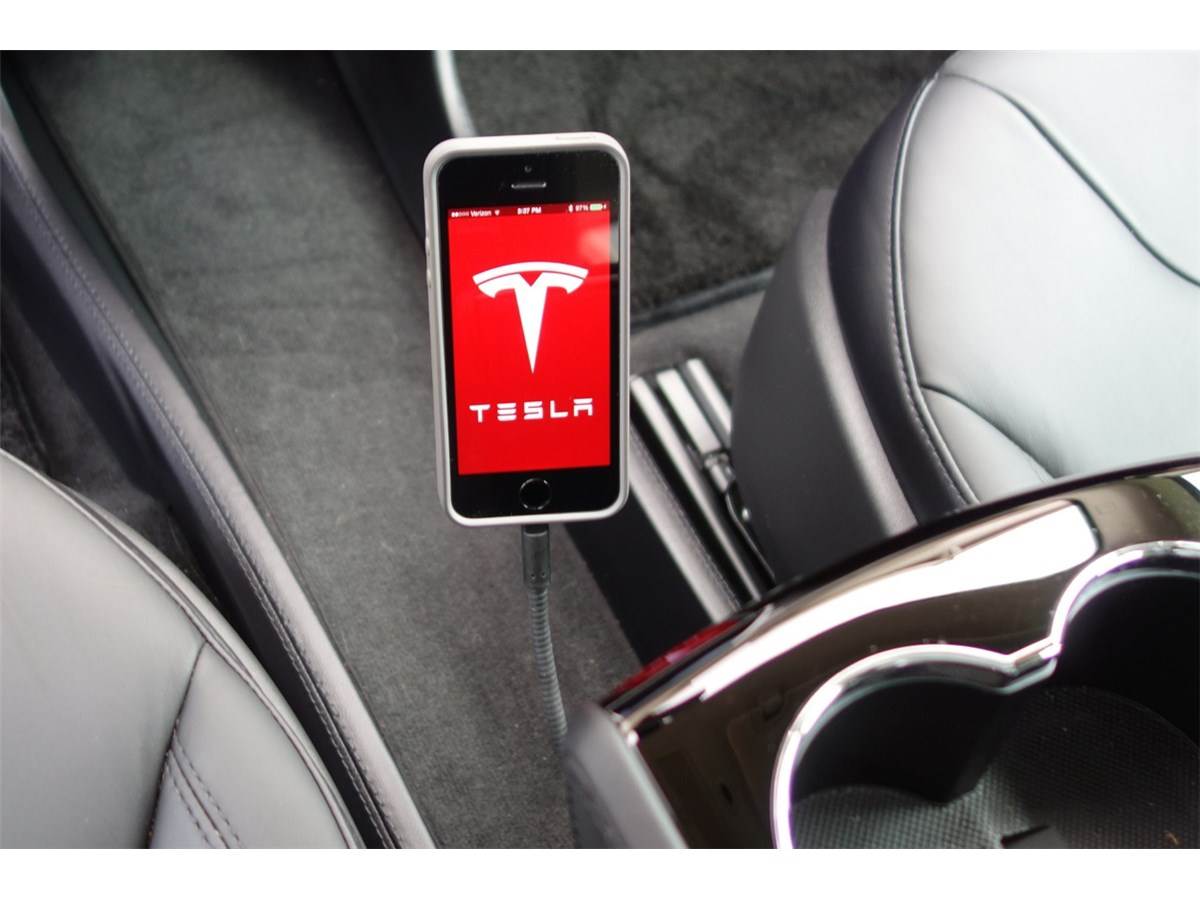 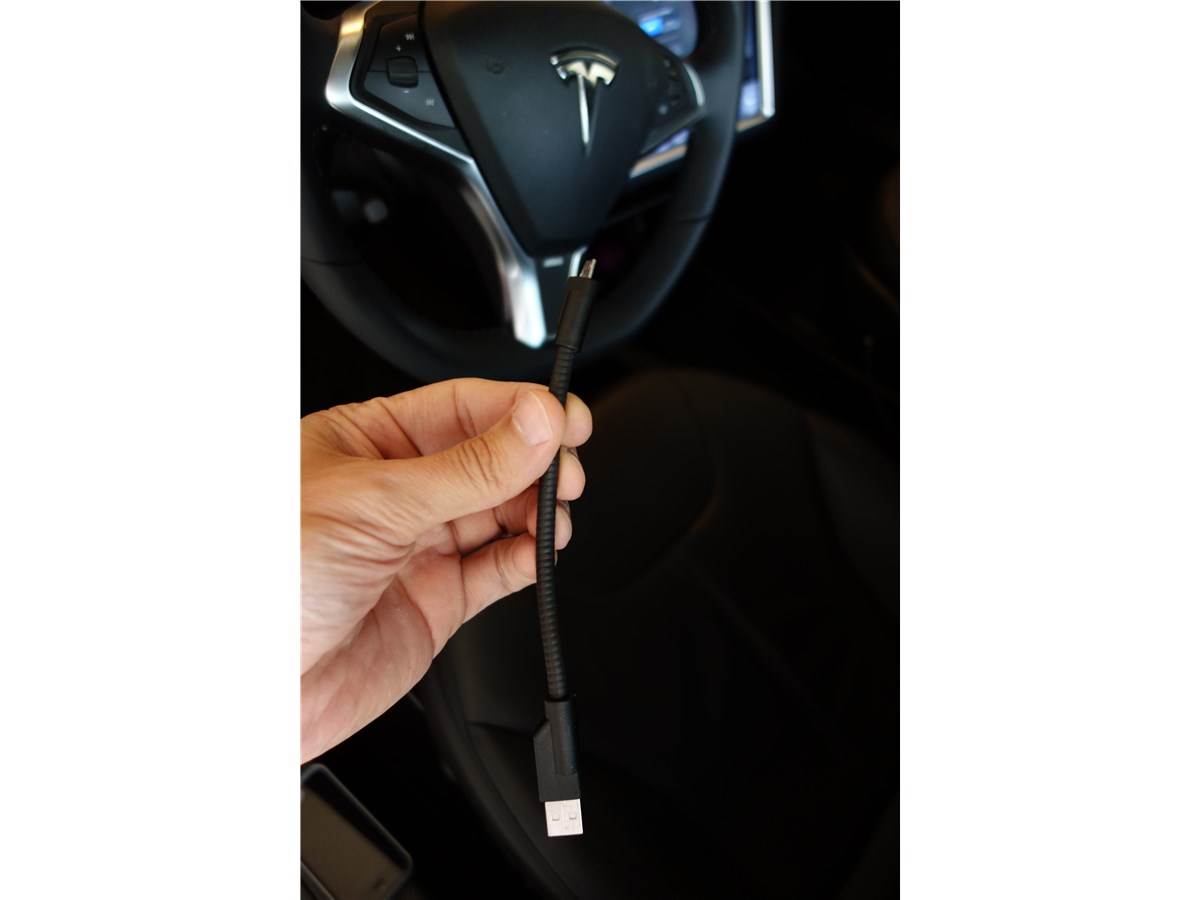 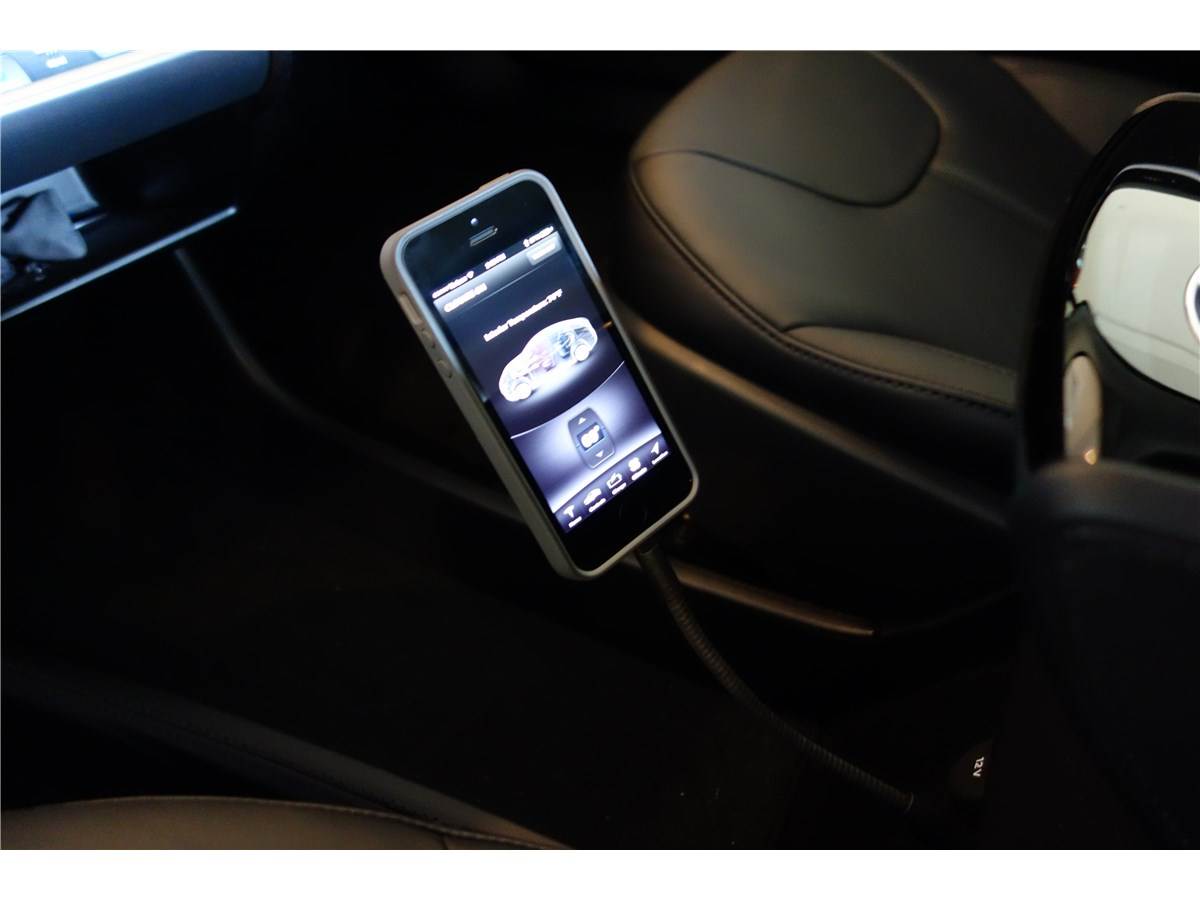 Perhaps I have something in common with other readers on this forum. If so, perhaps some of you can learn from my mistake on this item.

I was, to say the least, very excited when I finally placed my Model S order a few months ago. I spent a good portion of the agonizing time between order completion and delivery shopping for things that I thought would go nicely with my new car. In all but a few cases, the erudite and community-minded contributors to this forum helped guide my purchases (70D) and subsequent upgrades (photosync, optiglass, cquartz finest, all weather mats, Nokian snow tires, etc.) by sharing their own views and experiences. It is in this spirit that I pen this, my first, tesla product review. Consider it a token of thanks to the many members who saved me from purchases and decisions I might otherwise have regretted making.

I ordered this product without much though and with some pretty simple logic. With a sub $20 purchase price and an absence of other elegant solutions to the 'where dos my phone go question', I figured this would be money well spent. Earlier versions of this product were panned by other forum members, which would normally steer me away from a purchase, but when I saw that an upgraded version of this product had been released I pulled the trigger. Impulsive decision makig was mistake #1.

My initial impression of the device was favorable. The cable looked beefy enough to hold my phone up and the connection point to the phone did not look too bulky (which might present an issue for an iphone case). Unfortunately, while concept was a strong point for this simple product, build quality was not. A close inspection of the apple connection revealed a noticeable bend in the part that goes into my phone. I compared this to the photo before plugging my phone in (I was a bit worried the pin might get stuck in my phone), but when the device in the photo also showed a bent connection I figured that was part of the design. In retrospect, this was foolish of me. That was mistake #2.

After a bit of fiddling around and a few emails with Phil, the vendor of this product, it became clear that the product was shipped to me was defective. No problem, I figured, this happens all the time in manufacturing. I will just ask Phil for a refund. Instead of a refund, Phil decided to ship me another at no cost. Accepting that solution was mistake #3.

The second unit arrived and it too, had noticeable issues. The connection points on my second device looked ok, but the angles on the device were all wrong. What is more, they were quite different from my first device. The USB connection was in the same plane as the apple end of the device, which would only work well if I wanted to stare at the side of my phone instead of its face. Perhaps my second device was made for a version of the Model S with horizontal USB ports? More likely, it was just another example of poor build quality. I plugged it in and my phone gave me the 'this is not a recognized apple device' (or some such) message. What a pain.

Could I have taken the time and energy needed to get this resolved - possibly. Instead I thought it would be more helpful to the members of this forum to share my experiences with this product/company. Perhaps it will work fine for you, but if I had it to do over again, I would just keep the darn phone in my pocket or in my lap.
•••