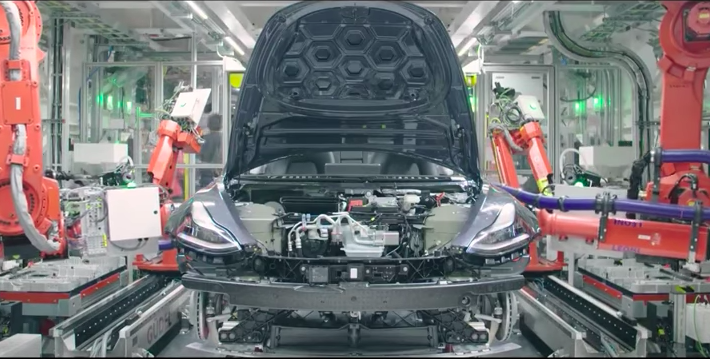 Tesla shut down Model 3 production for four days in late February, according to a report.

“Our Model 3 production plan includes periods of planned downtime in both Fremont and Gigafactory 1. These periods are used to improve automation and systematically address bottlenecks in order to increase production rates. This is not unusual and is in fact common in production ramps like this.”

Tesla has said in the past that bottlenecks are mostly attributed to battery module production at Gigafactory 1. Also, some of the automaker’s automated manufacturing lines are reportedly being reworked, requiring more manual labor until a fix is in place.

Tesla has struggled to hit its publicly stated goals for the Model 3. CEO Elon Musk tweeted last year that the company would be able to start producing 20,000 Model 3s a month in December. The company managed to produce just 2,425 Model 3s in Q4.

The company is currently targeting a weekly Model 3 production rate of 2,500 cars by the end of this month and 5,000 by the end of June.

I hope it's also a Toyota stop-and-go maneuvre to fix also quality issues, which are the biggest bottleneck of them all.
••• 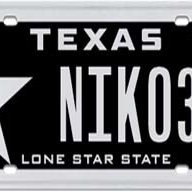 Has anyone figured out or know the VIN progression before and after the stoppage? Anyone want to speculate on any changes/upgrades made during the stoppage?
•••