A video summary of Elon’s broken deadlines/predictions for FSD

Promises/predictions started from 2014, as per video:

This another site where the video is located: 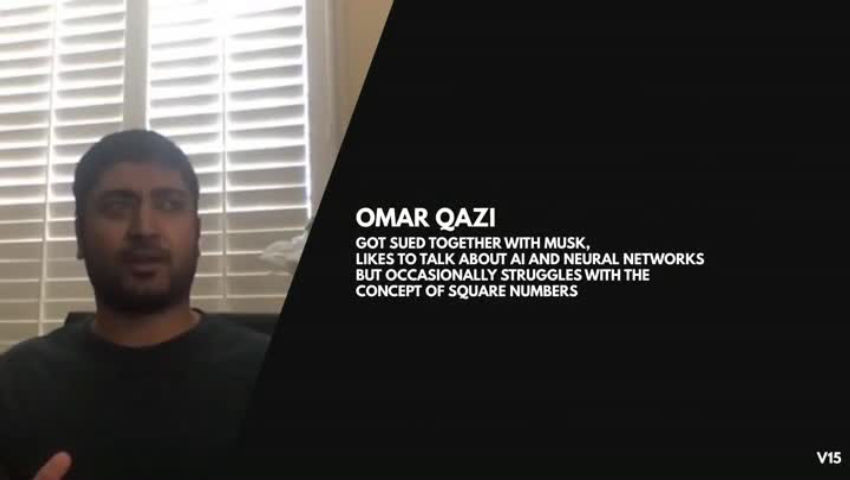 I have problems with the video claiming the giant stock increases and the revenue turn around as being down to FSD sales pitches (hype). It was at the same time Model 3 was being released, that’s what drove sales. Sure he probably got an extra 10k, maybe even 50k people to spend $8000 (or less at the time) to buy FSD, but that would have added at most $400M (at 50k take rate) but likely more like $160M. Selling 100,000 Model 3’s would have added $4.8 billion, and likely more. My bet would be THAT drove stock surge and helped revenues.

I have been concerned about the wide field of view out of the forward cameras and haven’t see a good break down of that via YouTube. Would be nice if Green or another hacker could show us exactly what the forward cams can see and maybe stage some tests for what it can capture at stop signs on primary (narrow) streets and wide multi-lane intersections.

I still believe Tesla and Musk will deliver on some format of FSD. Probably a version that works well outside cities sometime this year, hopefully in the next couple months. City center driving I could easily see another year. Hands off wheel is likely years down the road, but I think that’s the same with everyone.

Musk has made good (for the most part) on hardware 3.0 upgrades for those who purchased FSD and didn’t have HW3. I hope he’ll make good on any hardware sensor retrofits if needed in the future... if not, I could see lawsuits aiming to force Tesla to retrofit the sensors. (Lidar sensor, more cameras, maybe two additional wide angle ones in the forward pod facing 45 degrees off center, etc)
Reactions: Nuclear Fusion
•••