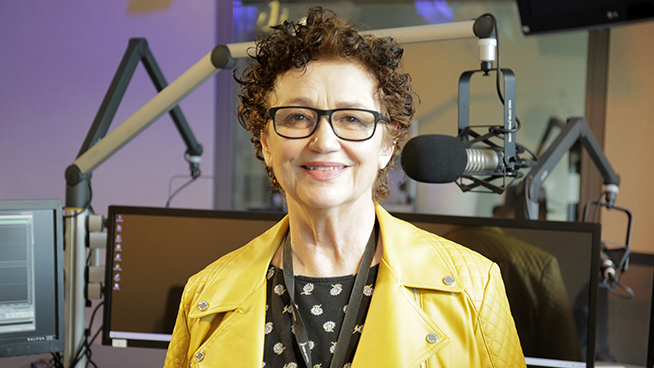 Right now, starting at 1pm PT, KGO Radio's Pat Thurston has Loretta Lynch back on as guest. Just discussing the Diablo plant, maintenance of it and costs. Listen now, call in or send in questions, or check out Pat's show online to listen at a later time.

It was an interesting hour on Tuesday, 19/26, with questions on solar PTOs (a limited staff available to process the increase in applications, while money generating areas have had increased staffing) and the MEM 3.0 proposed monthly fees to solar customers discussed (those going up from todays $10 to possibly $50-70 per month, which will kill rooftop solar). This is really scary for solar homes, and solar equipment providers, if PUC gives PG&E what they want. There was also discussion on the halving of payout amounts for excess generation. Didn’t have a chance to listen to the whole show but caught most of it.

Oh another caller living in an older home in the Bay area called in to ask about the numerous gas line safety inspections his house is being required to have and what gives with that. Loretta said she has them too in SF and is required to respond to emails, texts, phone calls to set up. If not scheduled PG&E will shut off your gas. It’s part of a safety program set up after the San Bruno gas line explosion that blew up a neighborhood and killed a number of people because routine inspections had not been performed on aging equipment. The caller said he had inspectors come out that were smoking a cigarette of all things. Believe it was Loretta too who had observed similar behavior at her home and why she has taken to filming the inspections.

BTW her suggestion to him was to talk to his neighbors because such numerous gas checks would seem to indicate the aging system is on their radar for leaking and this could be a very dangerous situation along that gas transmission line and something the neighbors should band together to get addressed asap.

Really a very interesting hour to listen to.

Pat asked Loretta to come back next time and explain and discuss the multitude of charges we see on our PG&E bills.
Last edited: Oct 27, 2021
•••
S

Today, Tues. 11/23/21, Pat Thurston had on her KGO radio show Loretta Lynch, former President of the California PUC. Interview ran during the noon hour. Only caught a few minutes at end of the hour but they were talking about the changes CPUC has in front of them raising the PG&E distribution fee for Solar customers from $10/month to anywhere from $20-70/month. Yes, per month. This BTW has been discussed on TMC for a while and other interviews mentioned in previous Thurston podcasts in this thread. Decision may happen soon… And increase may be retroactive.

Link below is to the show page to listen to the recorded broadcast—34 minutes (Pat Thurston: Newsom picks new top Regulator). They ended the hour recommending calling the Governor’s office to register your opposition and voice “Don’t kill Rooftop Solar” and to do the right thing for homeowners.

One other recommendation Pat had for background and recent updates on the CPUC, PG&E and the Governor’s office on these subjects was going to ABC10.com and reading articles written by journalist Brandon Rittiman.
Reactions: gene
•••

C
Help/Advice: PG&E Forcing Me Off EV2-A due to 800% Baseline Allowance Rule