nick in driver's side chrome trim, quote to replace

Has anyone else had to fix their chrome trim before? Any cheaper, DYI alternatives? Should I just bite the bullet and pay
the $224 to have it replaced? 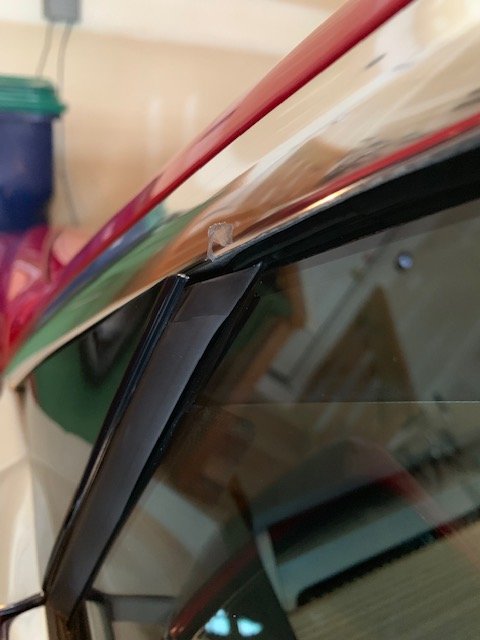 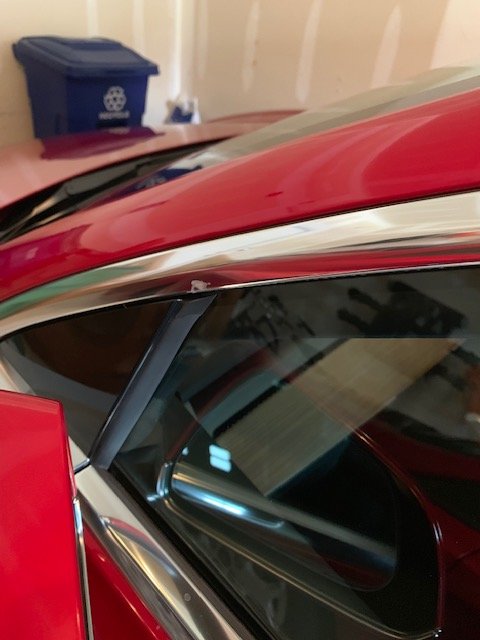 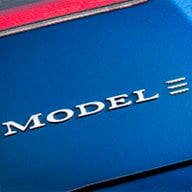 Perfect excuse to do a chrome delete?
Reactions: XLR82XS
•••
M

I actually don't mind the chrome look since it matches my wheels. It just seems really expensive to replace.

I was quoted $185 (LA area) for just the top exterior chrome trim (driver side) part. Had to order one since my tint shop neglected to put the window back into the normal position when closing the door. I will get reimbursed though.

How did that happen or was the car delivered that way ?
•••
B

jkoya said:
How did that happen or was the car delivered that way ?
Click to expand...

I have the exact same 'nick' in my chrome trim. I was installing Puddle lights like a newb and didn't roll the window down. When the stock door light unplugged, the window rolled up all they way (with the door open, of course). So when I went to close the door it slammed into the door.

If course, when I posted about it on here I got a nice friendly "uh is this your first car with frame less windows?" and "yeah everybody knows to roll the window down when Inatalling Puddle lights"

So, that being said.... Sorry to hear about the nick in your chrome. It sucks. I'd pay 224 in a heartbeat to get it fixed. Now that I know they'll do it remotely I'll get it on the calendar! Thanks!
Reactions: qdeathstar and madhat7998
•••
M

jkoya said:
How did that happen or was the car delivered that way ?
Click to expand...

This was a used car and this occurred prior to me taking delivery. I thought if I took it to a detail they could buff it out , make it look less noticeable..But unfortunately that was not the case. The detailers could not help. Not sure if the Service Center would of repaired free of charge (being a used car), had I pressed the issue at delivery (which was 3 weeks ago). Too late now though, lesson learned.

I mean, at what point do you just stop obsessing over every little scratch and 'nick' since it seems inevitable to avoid?

I was curious what would happen if you took the puddle light out to recreate this "nick" - take a look. This was just me testing since I did recently replace my puddle lights(trust me, i most definitely did not cause this. You can even see this in the stock photos that Tesla sent me prior to me accepting the conditions of the car - see next picture below) 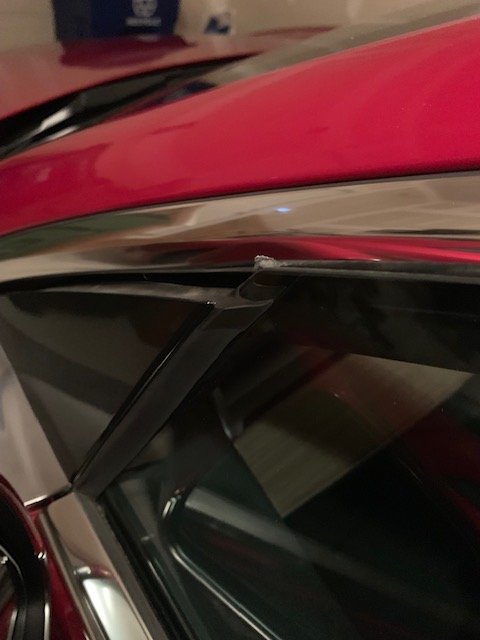 The window rolls up when you take the puddle light out. I then gently closed the door and the corner of the window matches the area where it hit the trim.

My guess is the previous owner used the manual door opener latch, and then slammed it shut into the trim. This car is over a year old, so it was before they fixed this with a software update.


And here is a picture of the "nick" in the chrome trim from the photos that Tesla sent me. 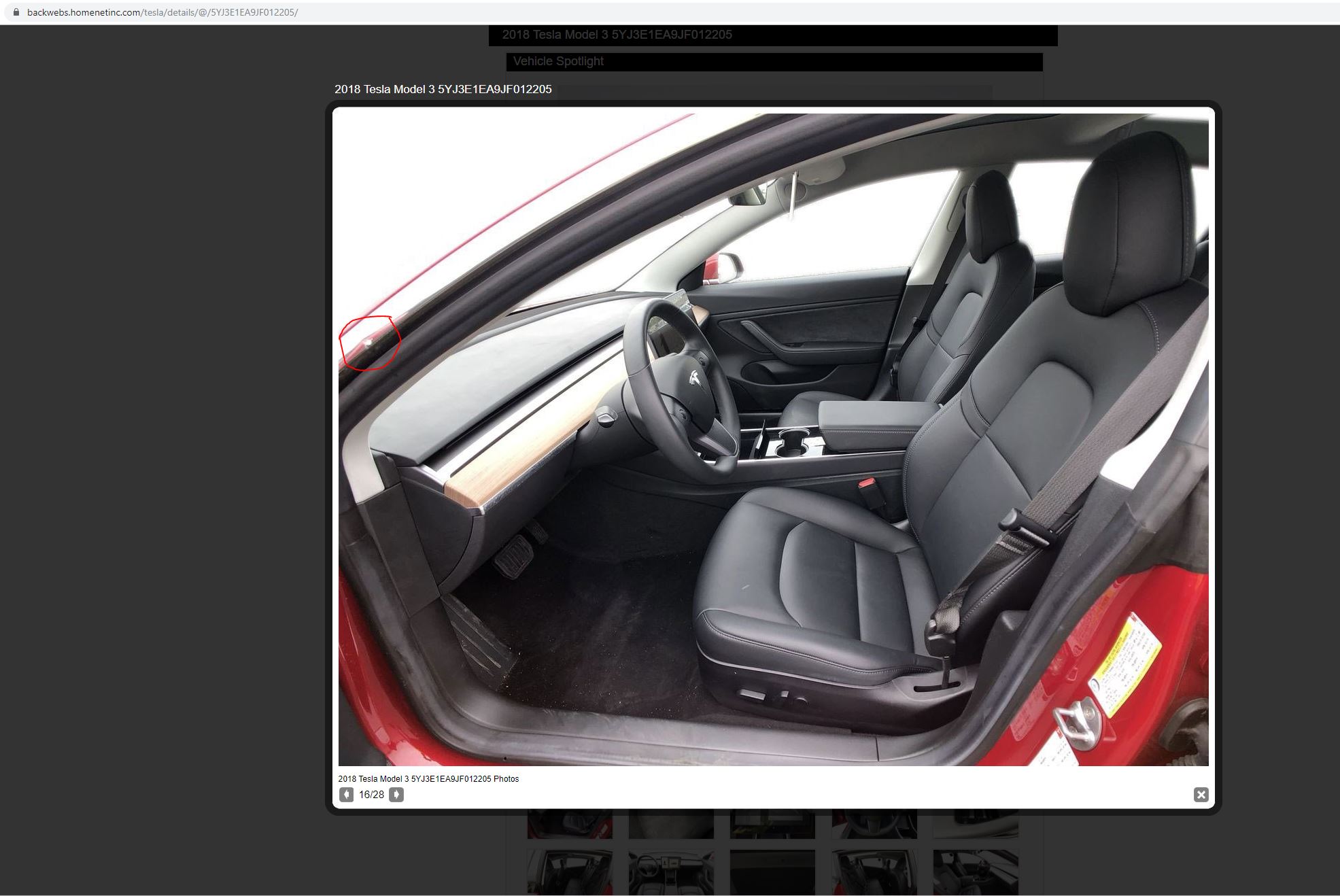 madhat7998 said:
When I had mobile service here today to fix my charge port door, I asked how much to fix and was quoted $224 + tax to replace the chrome trim.
Click to expand...

Thank you for the explanation on the window trim nick and I agree with your conclusions on how it most likely happened. A price of $224 + tax to replace the trim is quite reasonable, as I searched for this part on ebay and they averaged about $240 + $25 - $45 for shipping.

I don't know what Tesla would charge for labor for the removal and install of the new one, but that piece of chrome trim is easy to remove if you just wanted a DIY project. I believe it's held on by 8 (5 in the front and 3 in the back), T20 screws.

I'd replace it at that price unless you want to do chrome delete.
•••

T
bottomed out - plastic cover under rocker panels cracked on both sides - any experiences?