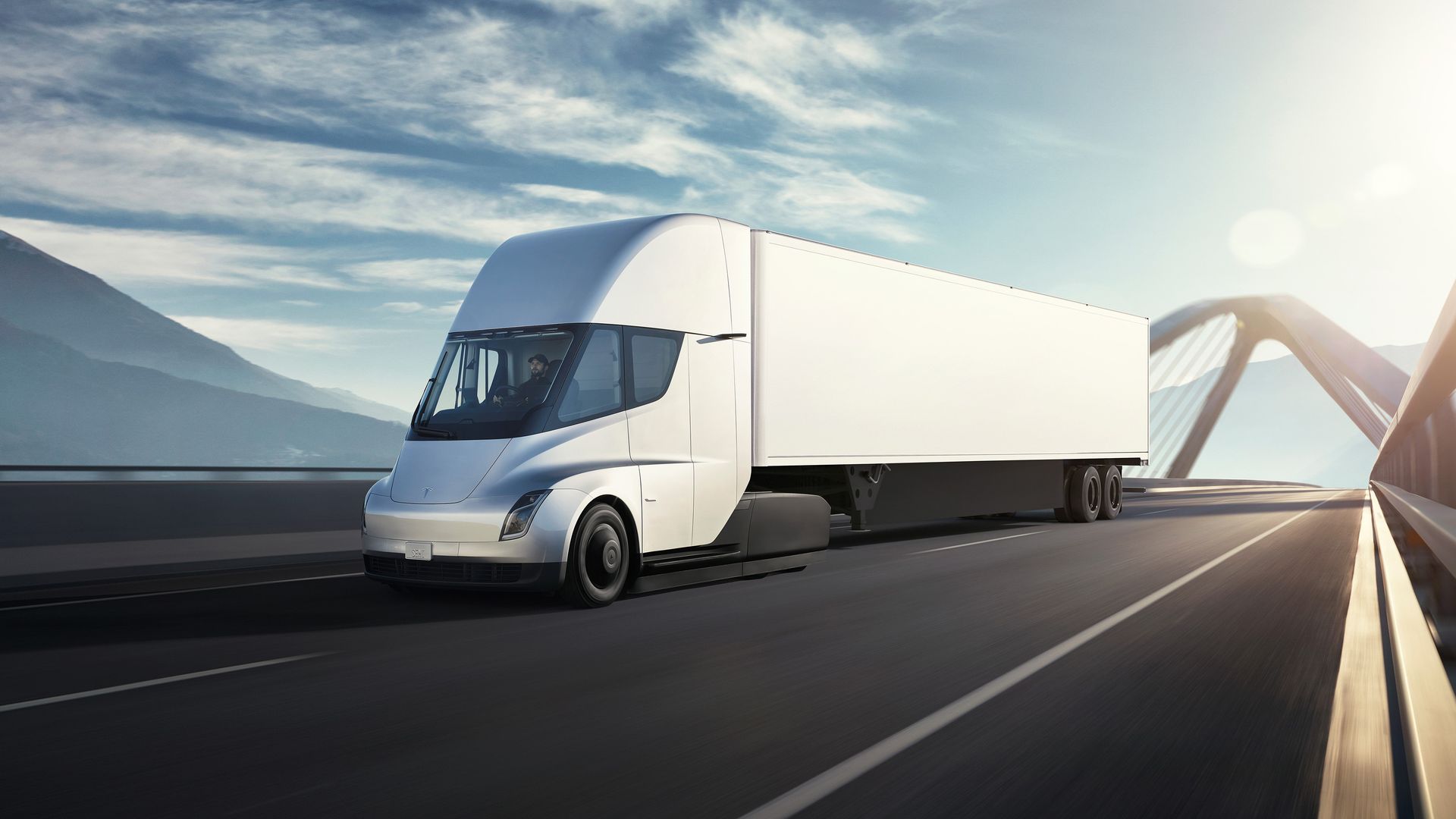 PepsiCo expects to receive delivery of 15 units of the Tesla Semi this year.

In a press release offering updates on a sustainability strategy at its Modesto, Calif. manufacturing site, PepsiCo said it has reduced greenhouse gas emissions in its fleet by more than half. The company’s diesel usage had been cut by 78%.

PepsiCo was one of the first company’s to announce plans to add the Tesla Semi to its fleet. While the Semi has been delayed, Tesla is reportedly ramping up efforts on the project with a hopes to start early production by summer 2021.

The Semi is capable of going 0-60 in 5 seconds without a trailer and within 20 seconds loaded with 80,000 pounds. Tesla watchers have reported that Tesla intends to use its homegrown higher density battery packs for the project. 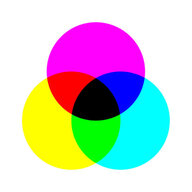 I need Tesla to build a medium duty truck to use as tow trucks. 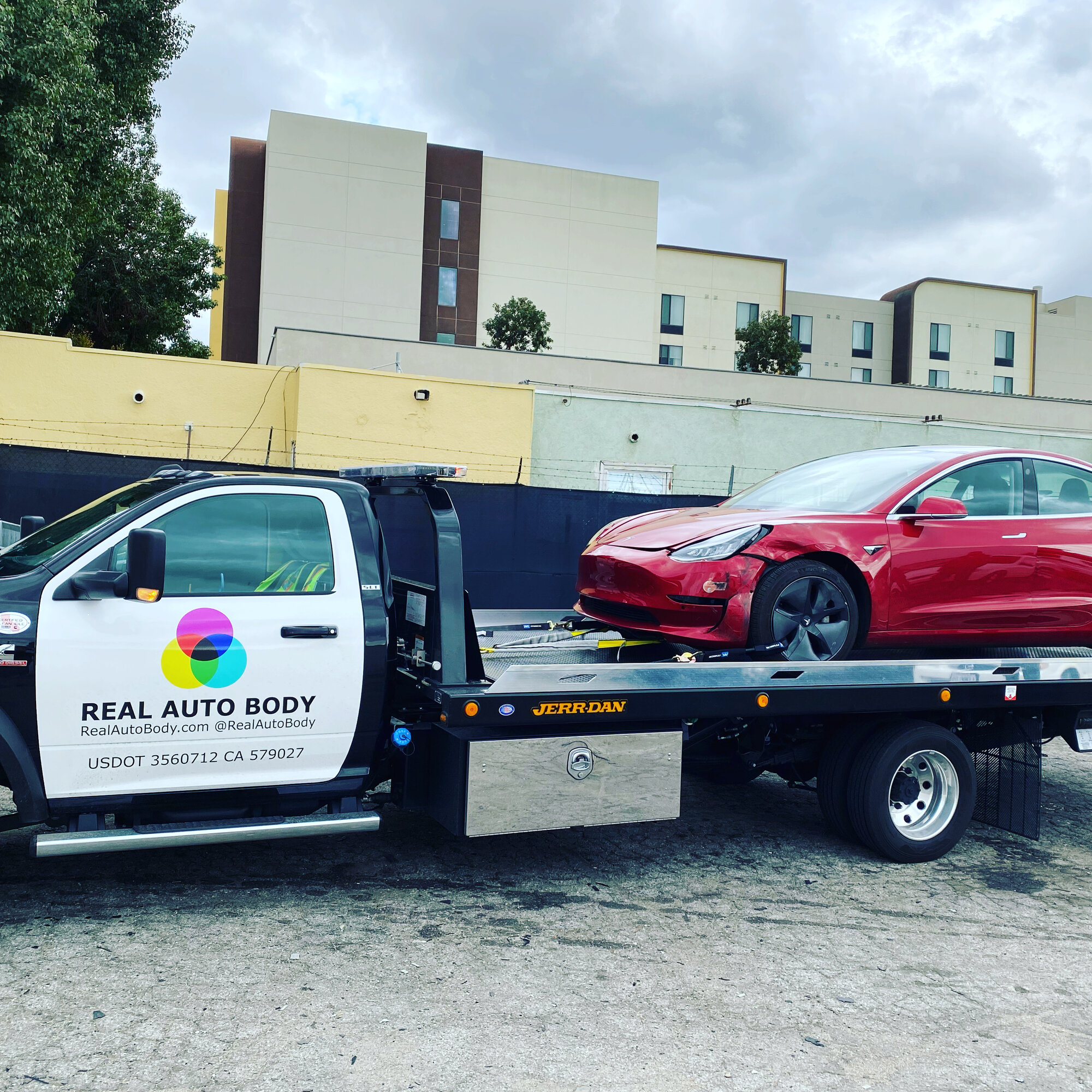 Love Pepsi and missing Michael when he was at his best. Mostly missing the positive energy that America had then... “The choice of a new generation.” Lots of good energy and everyone wasn’t constantly offended by everything, fighting and killing each other. Black or white, it didn’t matter.

My dad took me to the New York Auto Show in the 80’s. There was a red Firebird with a massive sound system in it cranking “Beat It.” I never saw or heard anything like it... ever. Didn’t quite know what to think, but it was significant.

Looking back: Michael was an up-and-coming young pop artist and the massive guitar riff was (secretly) none other than Edward Van Halen. Huge! 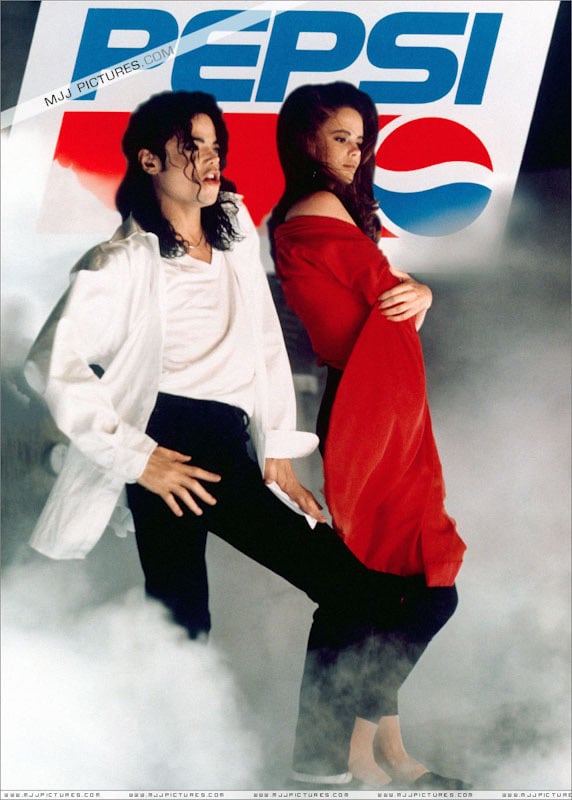 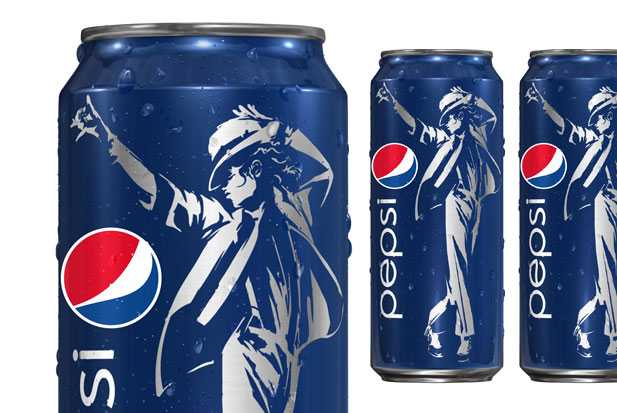