I am not sure why I didn't post a thread on this until now, but after re-watching some Elon Musk videos about getting feedback from people, I decided it was time. I designed, built and installed my own solar thermal air heating system for my house about 1.5 years ago and have since started a company, Empowered Homes, to help bring these collectors and system to market. I am looking for any feedback that the awesome members of TMC could provide. There's so many super smart people on here with similar interests that I'm sure I will be able to get some great feedback or at the very least people to tell me I'm crazy and should stop now!

I don't want this post to be too long such that people don't want to read it so I will keep it to the point and highlight the important stuff. Then if people would like to hear more about the specifics they can ask questions.

So on the highest level possible, this solar thermal air heating system is by far the most cost effective way to go solar for your home. It is a supplementary heating system that provides both space heating and water heating whenever the sun in out. The system consists of 2-3 collectors (8'x4') installed on your roof, some ductwork and fan to move the air, an air-water heat exchanger and pump for the water heating portion of the system, and the controls to tie everything together and operate the system as efficiently as possible.

The system that I installed at my house went into operation about 1.5 years ago and has been performing just as expected. There are dozens of things I learned from the prototype system that I will do differently going forward but as a proof of concept and verification of results it has been perfect. The systems performance is monitored and logged so I can see how much energy the system is producing. The annual energy generation from the system has been just over 5,000 kWh which represents a savings of about $600 at our current electricity price of $0.12/kWh. BTW we have electric baseboard heating in our house so for every kWh of heat that the solar system displaces we save 1 kWh of electricity.

The total cost for the prototype system is pretty meaningless as there were many unnecessary costs being the first one. I have refined the design over the last year to reduce cost and simplify the system to the point where I can provide the equivalent system for $7,000 installed. Based on a simple pay back period with the price of electricity constant at 12 cents/kWhit works out to a 12 year payback. However, with forecast for electricity rates where I live or compared to other places with higher rates, I think a payback 8 years is achievable.

Another way to look at the economics of it is the LCOE. When you figure in the capital costs, small costs for operating the fan and pump, small maintenance costs divided by the energy that it will produce over a 25 year lifetime (I expect it will last longer than 25 years) I figure the system is producing heat for about $0.07/kWh.

Now there is a pretty big catch here that I think will apply to the majority of people who read this post. That catch has to do with where you live and your specific energy consumption. We live in St. John's, NL Canada where we are heating for 10 months of the year... no joke. We have very cool summers so there is no energy consumed for AC in the summer. A typical 3000 sq. ft. home here consumes about 35,000 kWh of electricity per year to meet their entire energy consumption at home. Of that 35,000 kWh about 65-70% is used for space heating alone. So because of our energy demand, its matches the supply from the solar thermal heating system very well. If you live in a climate with moderate to little space heating loads this system makes no sense for you. You would be better off going with solar PV.

However, I believe there is a sizeable market for a system like this and would love to see everyone have one of these systems. Obviously there are other solar thermal air collectors on the market and solar thermal water collectors have been around for ages, I believe the high efficiency that I have been able to achieve with this integrated approach and low total cost makes it significantly more attractive that the other options.

Anyways, I think that is enough for now. Hopefully there is enough there to make people bite and ask some great questions. I have hundreds of pictures of almost every aspect of the system that I can share to help explain the system operates.

Like I said all forms of criticism are welcome! 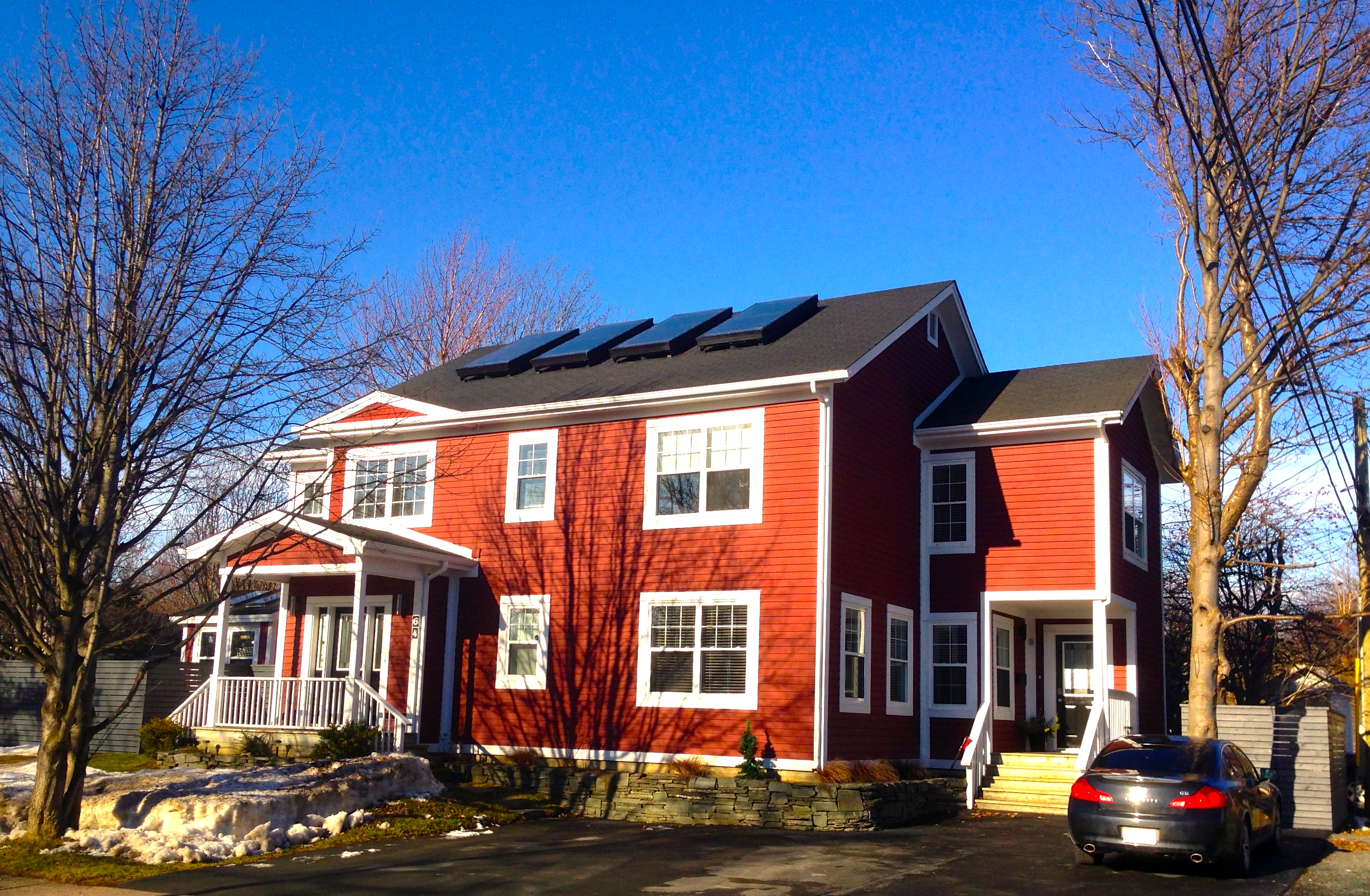 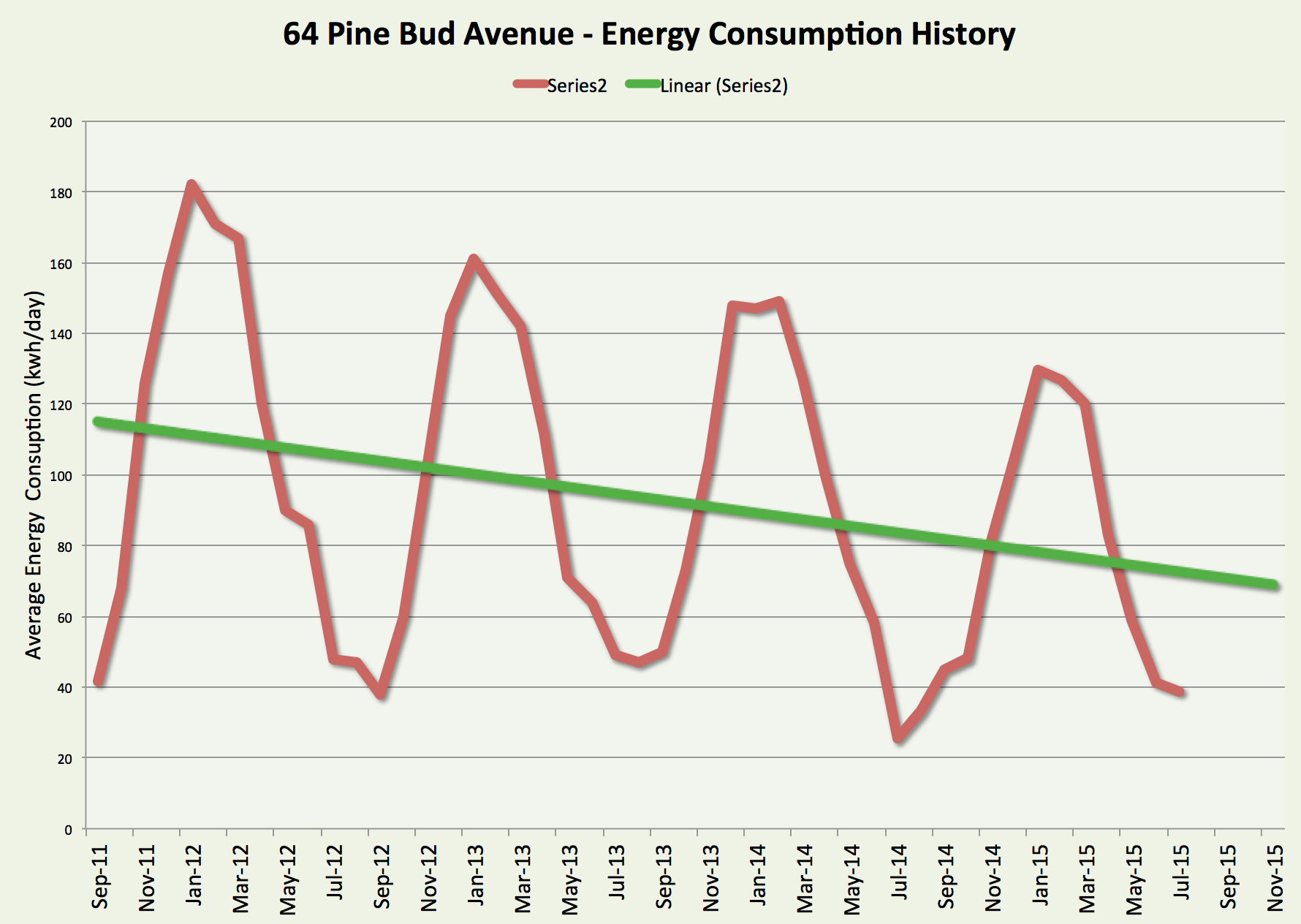 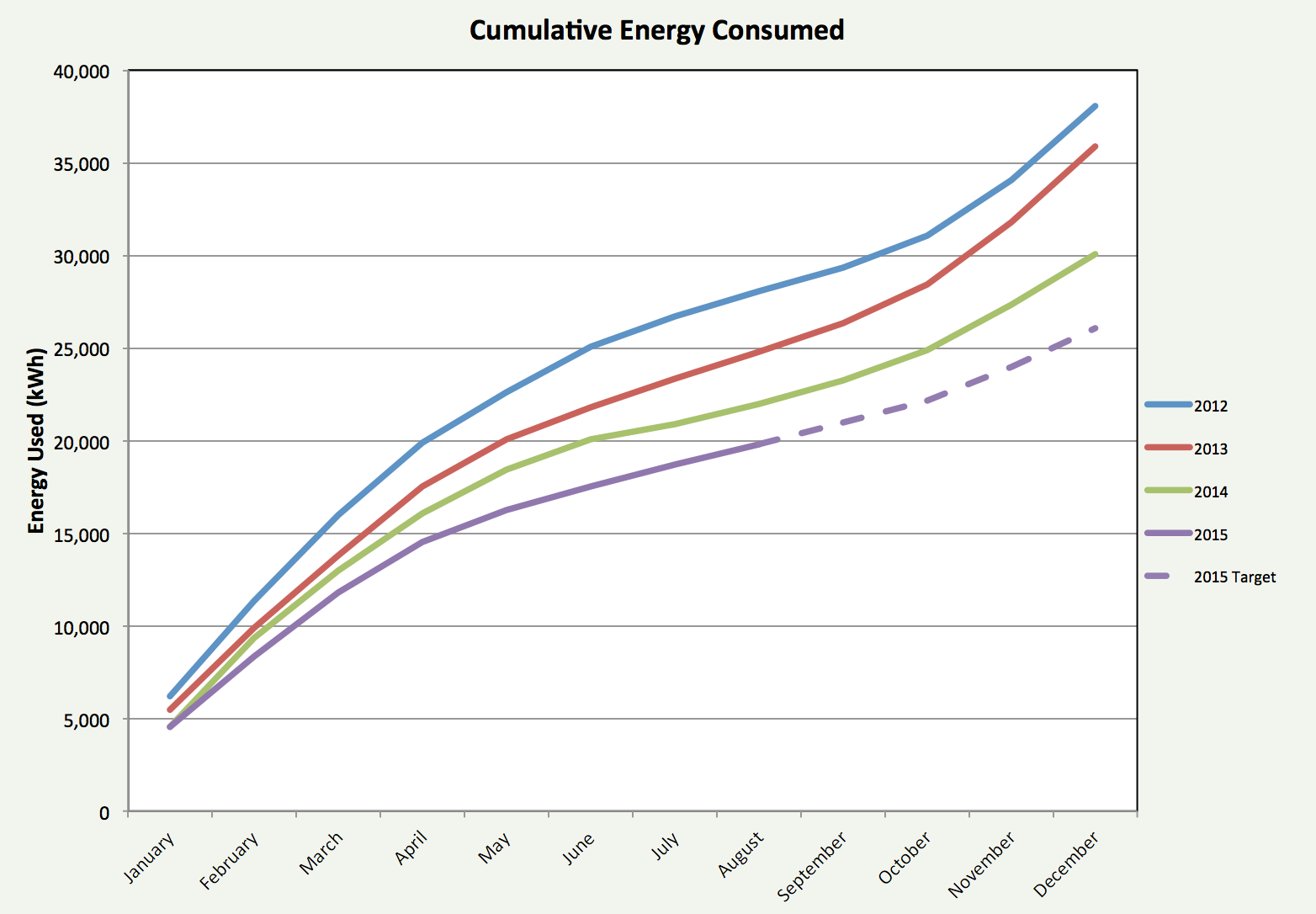 It also seems like you would have saved alot more money switching to a different type of heating, I'm shocked anyone would install electric resistance heat in Canada.
•••

How does FPL handle energy credits?

H
Too big of a system?