What is a Pre-Prodution car and why my VIN is older?

Any thoughts on this? Any reason to be concerned?
•••
M

Correct, they do not build cars in sequential VIN order.
•••
S

Very likely each production run by trim and color is determined by orders placed, and then adding some extra for inventory, and each batch getting a particular VIN run. 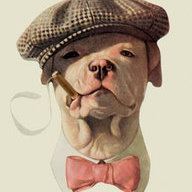 For example, my Model 3 Performance (VIN 602914) has a scheduled ETA in New Jersey of 12/18/2019. I'm guessing its assembly was probably just completed within the last couple of days...maybe is still in final assembly? So, like they said, I wouldn't be concerned about that part of the VIN. Now if the model year code indicated a 2019 model, that'd be a different story.
•••
1

Anyone can post a link to model 3 order tracking spreadsheet? (I’m new )
•••
S 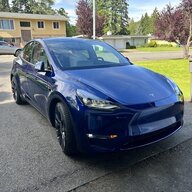 Is there a way see our car's production status without asking an advisor for an update?
•••
S

StealthPenguin said:
Is there a way see our car's production status without asking an advisor for an update?
Click to expand...

Model 3: Ordering, Production, Delivery Sep 10, 2021
psychoace
P
M
I have ordered a Model 3 in May and my account section looks exactly the same 4 months later.

Tesla for Sale Monday at 3:48 PM
Tlasc80
T
A
I feel like there's something wrong with my '22 MY LR charging curve - is there?